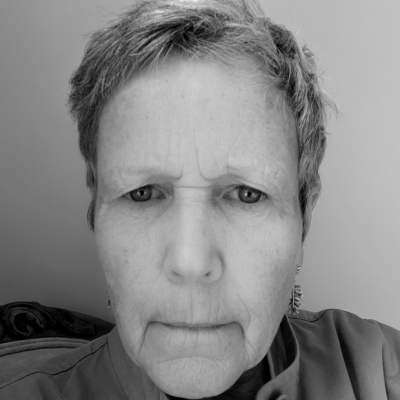 I am a Psychoanalytic Psychotherapist with over 25 years experience working with a wide range of people and their difficulties.

I initially trained as a counsellor at Westminster Pastoral Foundation in the late 80's while working as a bereavement counsellor for Wandsworth Bereavement Service, south London. I then went on to train as a Psychoanalytic Psychotherapist with the Arbours Association. On completion I gained a post as a Psychotherapist in the NHS working in a hospital outpatients department in Guildford, Surrey where I worked for 15 years. Alongside this I always maintained a private practice. I have now relocated and currently have a consulting room in central Bristol.