One of the more profound errors in thinking that you can come across within society presently, has to be that of relative thinking. This is a type of thinking which only concerns itself when dealing with absolutes, and commonly negates the factors of life, which often stipulate a mixture of many different notions that will dictate the outcome of a certain event. 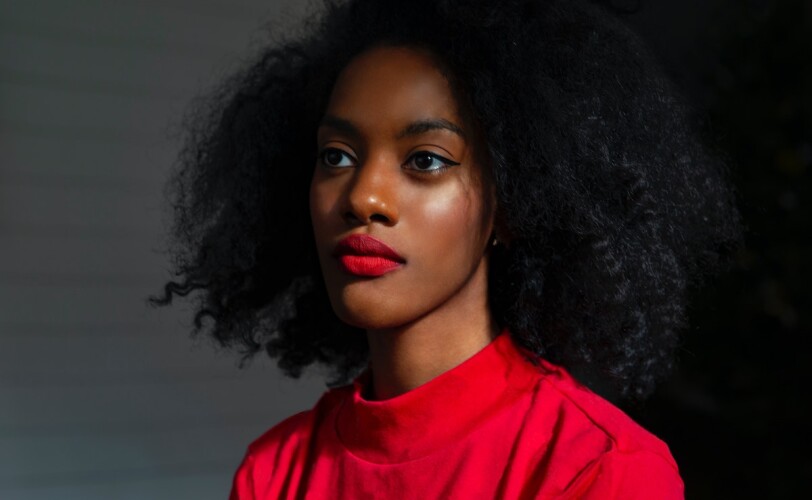 When we allow ourselves to be subjected to relative thinking, it is a common factor that we will immediately begin to isolate ourselves and begin to prioritise absolute thoughts as ultimate truth, and therefore, find it difficult to negotiate with ourselves and other individuals. This can be expressly seen with contradictory beliefs such as political or religious concepts; yet it can also be seen from a mental health perspective.

For example, if an individual has been told all their lives that they are fat, a waste of space, thick, a burden to others, the person who’s been subjected to that will encompass all of that negative feeling and then establish a core belief with regards to that negative thinking.

This person who has then been subjected to this negative thinking may become locked in their own absolutes. It is incredibly difficult to break from the negative thinking because the institutions that have been established within your own mind have deliberately locked you into thinking. It, therefore, takes bravery, courage, and where possible, independent thinking to allow yourself to explore that contrast within yourself. You will never understand anything in life unless you are able to see a contrast. There has to be black and white to make the grey.

The trouble with low relative thinking is that what you will either acknowledge the black, or the white, but fail to see the possibility that the grey can be created. You can easily establish that this is a form of promotion; therefore, if you have an individual who has been bullied all the lives, they may be inclined to believe that they cannot establish proper friendships. From their perspective: the whole world is against them; they may even actively participate in counter-productive activities such as self-sabotage to ensure that their brain maintains that status quo.

The brain is an incredible organ, but it consistently demands familiarity.

If familiarity isn't provided, then it will actively panic and may even engage in activities that will be designed to restore that normality. For example, if this individual actually had a horrendous life, and then is bold enough to find a healthy friendship, they may not engage with it fully, or even, as stated above engage in self-sabotage to cling on to what that person believes is normality.

To help fight relative thinking you need to employ the concepts of debate and opposition, as these tools are essential in challenging this thought monster. The removal of any form of opinion which is directly contrary to your own is relative thinking. I am not necessarily stating that you would have to go along with another idea per se, but the acknowledgement of philosophy which is contrary to your own does indicate balanced thinking.

There is also the very distinct possibility that, as with the aforementioned example with the colour grey, that sometimes the solution to a problem may be a mixture of different and juxtaposed schools of thought, and the culmination of thought which leads to extremity, and the acceptance of the absolute can be extremely harmful to the individual. 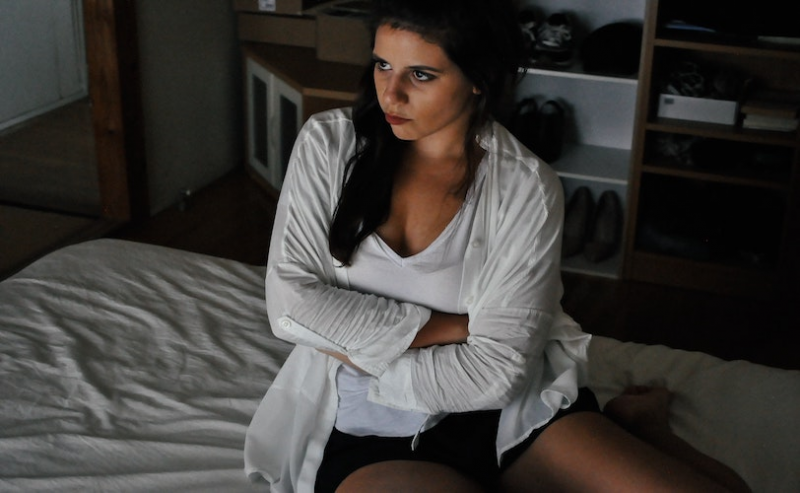 Another hypothetical example for your consideration: let's say we have an individual who is an adamant believer that a king cobra is a venomous snake, and another individual who takes the opposite stance, just as adamantly and dictates to himself and others that the king cobra is not venomous and in fact, it is quite the cuddly serpent. Now, this could lead to tragic circumstances if one individual deems it appropriate to give the gigantic snake the friendliest of hugs without consideration of the facts.

What both of the individuals should do in this particular situation is to consider alternative points of view, and also begin to process of gathering evidence. This evidence must not be from one source base or a single source, but evidence which comes from differing sources from both respective arguments. Many different sources equal more information, and then through the processes of debate, rational thought, logic, and emotive exploration can begin. At this point, you can cooperatively reach a conclusion which may be described as balanced.

A balanced thought with this particular thing would involve the scientific study of the king cobra, and possibly the discovery that the snake is indeed venomous, and that the venom could be of harm. Therefore, if you were to hold, or even if you were to be so bold as to hug the serpent, that this would have certain consequences, which might be detrimental to your own personal health and certain precautions need to be taken to ensure safety. Ergo, balanced thought is established and both parties have reached a conclusion which is sound in judgement, and not one which is buried in emotive digressions.

Human nature dictates that we are motivated by emotion.

Such chemical reactions emanate from our brain, and we are moved. This can be used to influence thinking in a positive way, or indeed in a negative way, and indeed true masters of manipulation will utilise emotions and basic needs to their advantage. 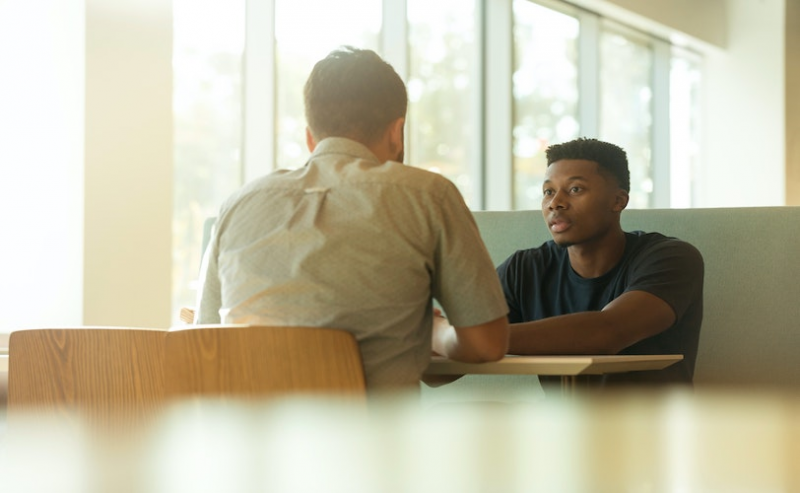 No matter which situation you find yourself in, especially if it is an abusive one, it's always imperative to try and find that safe space or maybe engage a professional to help you explore your relative thinking.

Not only the exploration of relative thinking can be quite rewarding for an individual who is trapped there, it will be hard work, but I assure you the consideration of the other side of the coin will illuminate far greater the rewards than to be trapped into one line of thinking.

One way to overcome this would be to seek professional help, and engage a professional therapist, or maybe a good friend, or an individual who is trusted to you and even though we may be currently subjugated to isolation measures on behalf of the pandemic, it is also a perfect opportunity to reflect upon oneself, and take proactive action against negative thinking, against relative thinking, and engage in the active emancipation of thought.