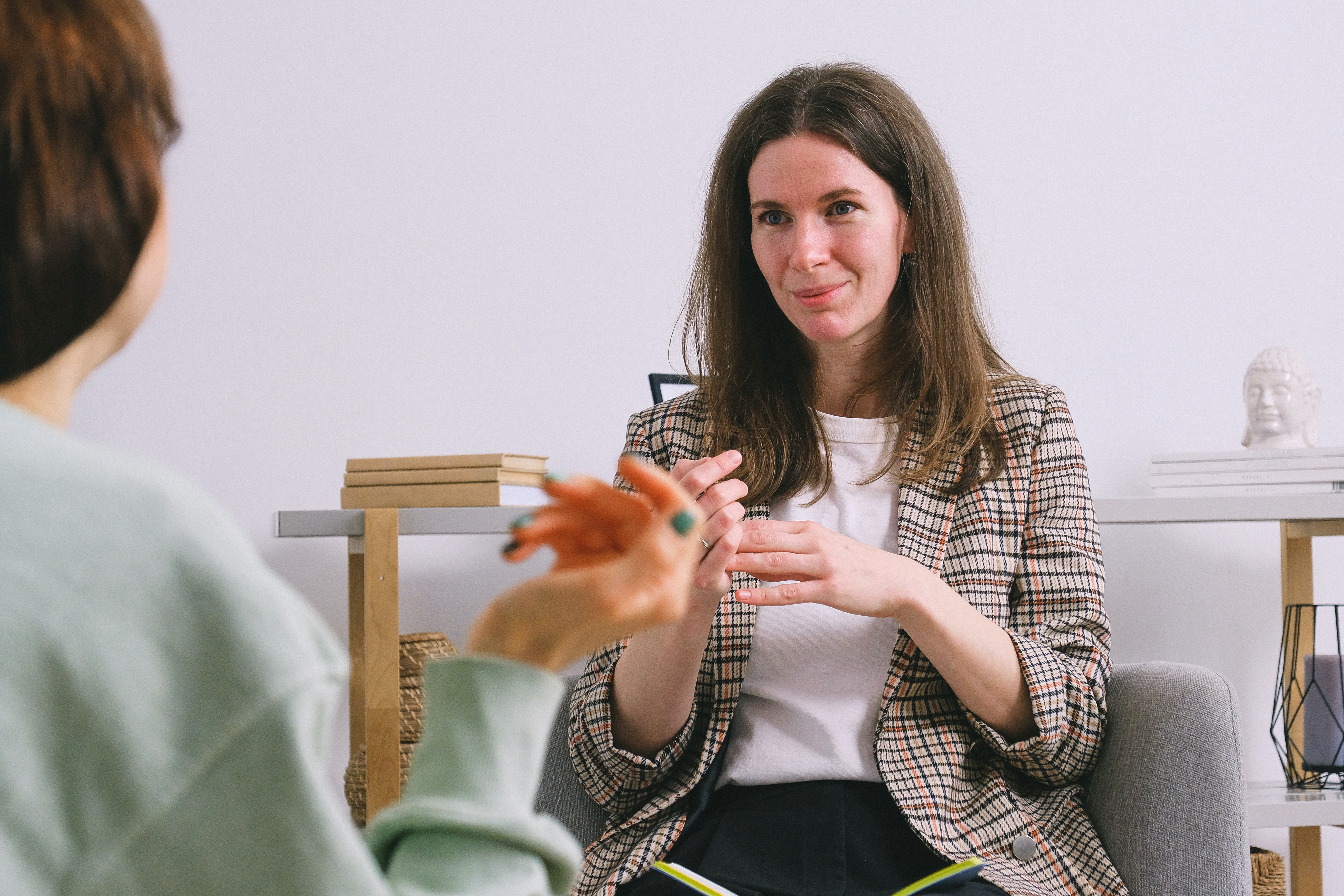 For as long as I could remember I suffered with depression and anxiety before I even knew what that meant, I had suffered from sexual abuse from some family members but kept it a secret until I was 17. I still had to live with this person which was very hard as they were still able to abuse me and they would laugh it off.

Living in this situation I ended up staying at friends houses a lot and always seemed to have a boyfriend mainly because it meant I could be living somewhere else. I ended up in abusive relationships too and would smoke skunk cannabis constantly to numb my pain.

I was only 17 but life had been feeling so heavy, painful and stressful, with the trauma, addiction, paranoia, depression, anxiety I was going through it was so hard to put on a brave face as none of my friends knew what I was going through they just knew I smoked alot of weed. Even my sisters didn't know what had happened.

I studied beauty therapy at 17 and even managed to pass and start working in salons and spas, I was good at always putting on a brave face, even with the situation I was dealing with at home. Deep down inside I felt worthless, stupid and suicidal. One day at college something a girl in my course said triggered something in my brain, it was like all of the memories and bad things that went on all came rushing to the front of my head and it was all there laid out in front of me.

I had unconsciously blanked out a lot of things and even convinced myself it wasn't true. But after that day I had admitted to myself what had gone on. I told my mum but unfortunately the people in the family who had abused me still stayed living there. Eventually I stopped working because of my depression, I stopped going downstairs and just hid in my room smoking to avoid seeing certain people. Addiction felt like I was constantly running away from myself, I couldn't be sober for a second. I would smoke so much and just stay in bed for so long, maybe even a year. During this time I lost contact with a lot of friends - I was very isolated and felt stuck.

At 20 I started to go to therapy. My therapist Sophie asked me if i could tell one of my sisters what happened and at first it felt like something I was never going to do, it felt impossible, but then a while later I did. She really helped me, she got depressed after though and this made me feel so guilty even though I had to remember that it wasn't my fault what happened.

I moved out finally, I wish I had moved out a long time ago but I wasn't in a mental state to earn enough money or even face any kind of change. I was just hiding from life and sleeping at other people's houses as much as possible. I went to the doctors to see if I could get some help but they told me that they didn't think I was depressed (my brave face that I had got so used to wearing was too realistic).

Therapy really helped me in ways I never believed possible.

It was me opening my mind to realise what I was going through, getting support from family, understanding myself, being kind to myself and realising my self hate was symptomatic of my trauma.

I started to get some faith from what may sound crazy to some people, but from ancestors. I would feel messages being sent to me and then see confirmation of them in my life. I would imagine scenarios in my life and the next day they would happen. It started to make me have a lot of faith and I decided to use it to my advantage, I imagined one day having a family and being with a partner who really respected me, I drew it all out and a few weeks later I met someone who is now my partner of three years and we have a two year old daughter together.

It wasn't easy being with someone who actually loved me, I didn't believe it. I would try to sabotage the relationship, I was anxious, paranoid. We went to therapy together when I was pregnant as we wanted the best life for our daughter. It's strange because my partner had also suffered through sexual abuse from more than one family member, I couldn't believe it as I saw him as succesful and not "damaged" as I saw myself. He gave me faith to see how I could be healed, it took a lot of time to be able to be calm, peaceful and I still have my moments of anxiety where I start silly arguments but we both identify what I am doing and take 20 minutes away from each other so that I can collect my thoughts and calm down and now we hardly ever argue.

I haven't smoked in years, my life is beautiful and filled with caring for my family, I am considering becoming a nurse now. If anyone is suffering and feels that they will never get out of it, I promise there is hope, it starts with being kind to yourself, being gentle, understanding yourself and working slowly and carefully on learning how to live again.

I want to thank Sophie for really helping me to help myself, she taught me to be kind to myself. Therapy was nothing like I thought it would be, I thought it would be like in the movies with a person taking notes and staring at you awkwardly. Sophie was easy to chat with, just someone I could be completely open with, I felt I could show her the inside of my thoughts which I had hidden from the outside world, I cried to her a lot and also laughed!

Thank you, thank you, thank you for being an amazing therapist! My wish is that the NHS will be invested in enough so that other people will be able to experience the help they need and start to love life like I do now.

Share this story with a friend
Story Tags
Abuse