Whilst men and women suffer from similar difficulties regarding their mental health, there is a difference in the way they address them. Women tend to be more open in discussing their feelings and emotions, whereas men have a tendency to keep it to themselves and suffer in silence. Quite often they turn to distraction techniques such as spending more time working, drinking more than they used to, or visiting their 'man cave'. 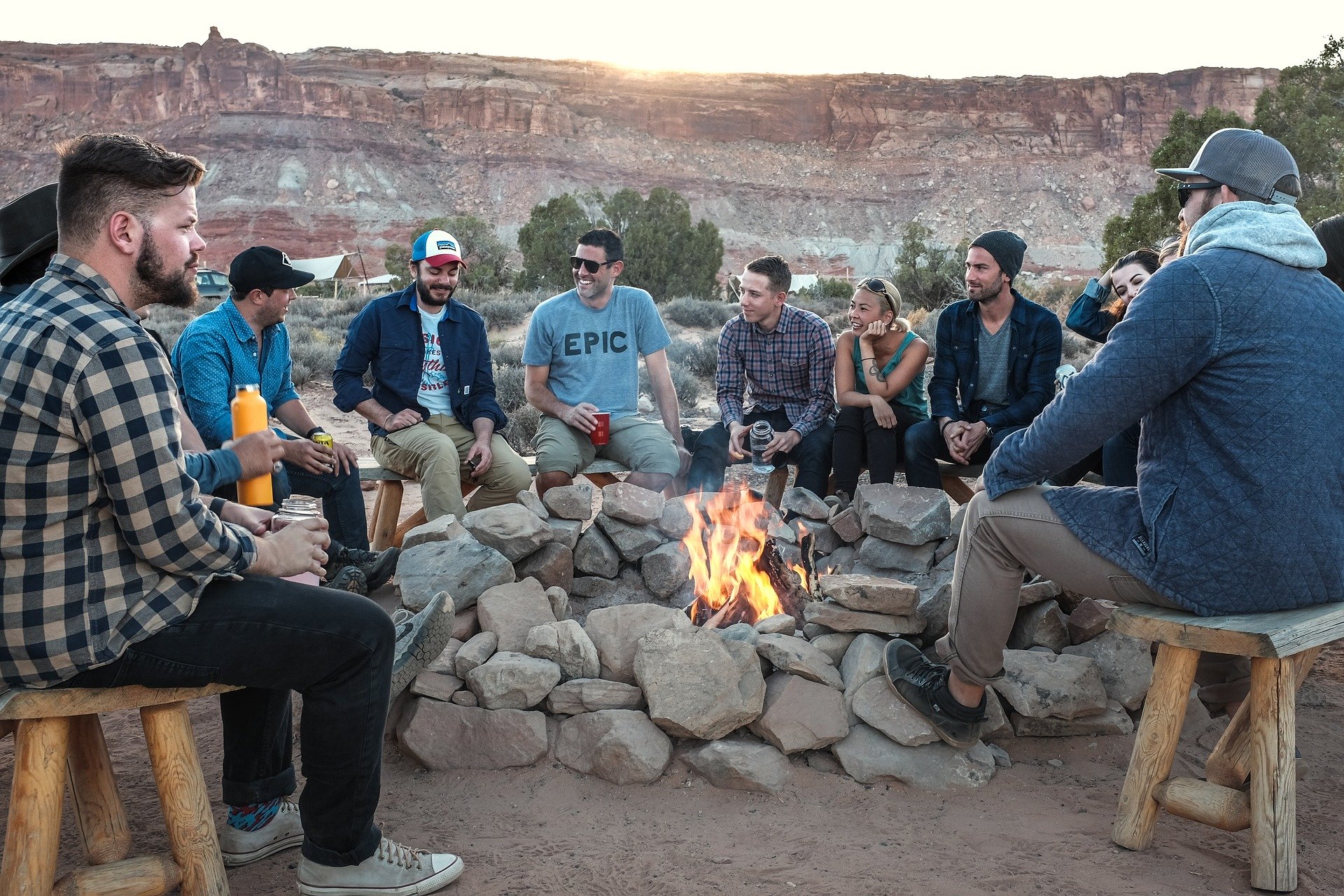 According to Movember, we lose 60 men to suicide each hour, every hour, across the world. In the UK, 75% of all suicides are completed by men.

Following international Men’s Day in 2015, the Priory commissioned a survey of adult males to uncover their attitudes towards their own mental health. 77% of men polled had suffered from either anxiety, stress, or depression. 40% of the men polled said it would take thoughts of suicide or self-harm to compel them to take professional help.

Believing they can deal with it, not wishing to burden anyone, embarrassment, stigma, not wanting to appear weak, and having no one to talk to are all reasons given as to why men chose to suffer on their own and in silence. With approximately 14 men each day taking their life by suicide in the UK in 2018, something needs to change.

In my youth, I experienced a deep personal loss as a result of male suicide. As an adult, I know how it feels to sit in a very dark, lonely place feeling as if all hope is lost. In some ways it resembled being a fly stuck on a spider’s web; no matter how hard I wriggled and fought, I couldn’t break free of the feelings of despair and hopelessness.

Thankfully, after eventually finding the courage to break my silence and to admit that something was wrong, I was able to escape from the web and the clutches of the spider. After taking that first step, I was then able to find the help and support I needed to find the light and realise that, whilst life can be tough, I had an abundance of good things in my life. I just needed the guidance to be able to see it.

Clearly, with many men suffering in silence and experiencing feelings such as depression and anxiety, much more needs to be done for them to feel both encouraged and comfortable with opening up and taking that first step towards help.

Part of the problem, I feel, comes from learnt behaviour during our youth. As a young boy either watching a football match on the television or attending it live, the vast majority of men would show emotion. I experienced this shouting and screaming as an accepted norm and copied it.

However, growing up through my childhood, I don’t have many recollections of hearing adult males talk openly about negative feelings and emotions such as fear, sadness, and anxiety, whether in person or on television. The messages were more about being brave; that 'men don’t cry'.

So maybe one thing that needs to change in society is for adult men to demonstrate that it’s OK to talk and express their negative feelings and emotions, as well as the good ones. This may encourage the younger generation of boys to grow up viewing this show of vulnerability as accepted behaviour, as well as a sign of strength rather than a weakness, as you display the courage to tackle the issue rather than ignoring it.

Reaching out for support was one of the toughest things I have done. I felt I was letting people down, but I realise that by staying on the web and maybe eventually falling into the clutches of the spider, I would be letting not only myself down, but also everyone I cared for and loved.

Since I have been practising, I have begun to see a higher percentage of men coming for sessions and opening up about their feelings and emotions. Work-related stress, financial concerns, and relationship issues tend to be the dominant areas. From experience, once you take the first step towards help by breaking that silence, a positive change is not always too far away.

My message is don’t suffer in silence and be like the fly at the mercy of the spider - help is much closer and more accessible than you think.