Are you in love or codependent?

Exploring the difference between love and codependency.

Do you know someone who’s been in an unhappy and ultimately unfulfilling relationship but can’t seem to end it? They tell themselves that they ‘love’ their partners and can’t live without them and that things will get better eventually, but they never do.

Disappointment, resentment, anger, boredom or frustration can happen in some relationships as these emotions are a natural part of life, however when these thoughts and feelings become an everyday part of a relationship, problems arise: why are you in that relationship and what are you hoping to achieve by remaining in it? Is it because you are ‘in love’? What does that mean exactly?

Love.
Love has been the preoccupation of the masses from the beginning of time and has been defined as many things: the dictionary definition being, ‘A deep, tender, ineffable feeling of affection and solicitude towards a person, such as that arising from kinship, recognition of attractive qualities, or a sense of underlying oneness.’  Do you have that in your relationship or something completely different?

How many people have you known to go from one bad relationship to another? It isn’t ‘bad luck’ or ‘bad taste.’ It’s a pattern of engaging with the world and people in a emotionally destructive manner, and choosing partners that are likely to bring about destructive behaviour. 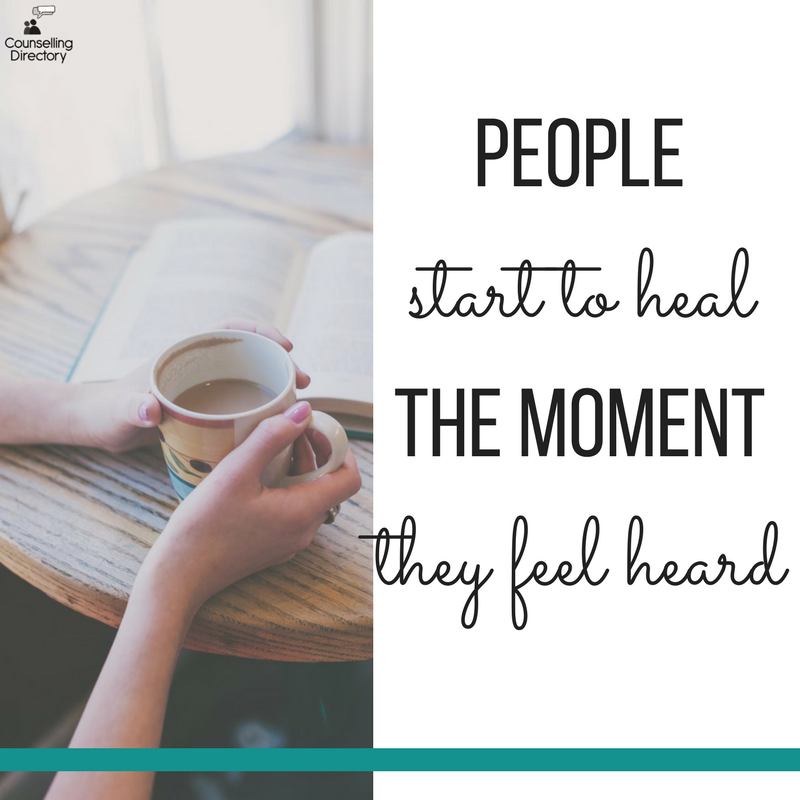 It’s common that codependent people choose partners who are untrustworthy and/or emotionally unavailable and in turn try to make these relationships work without examining their own needs. Even when a codependent person meets someone who is reliable and loving, he or she is likely to behave in a way that will create problems in that relationship and so on.

Author Melody Beattie, in her book Codependent No More, defined a codependent person as "one who has let another person's behaviour affect him or her, and who is obsessed with controlling that person's behaviour.” The causes of codependency can range from childhood neglect, abuse, oppression, over nurturing parents, bullying, the list goes on.

It’s important to understand that this isn’t a disorder and it can be worked on by taking steps to change certain behaviours that are causing you problems.