Since reports of child sex abuse in football were made public in 2016, more and more victims are coming forward. So far, over 300 ex-footballers have come forward, reporting traumatic incidents taking place during their younger years. 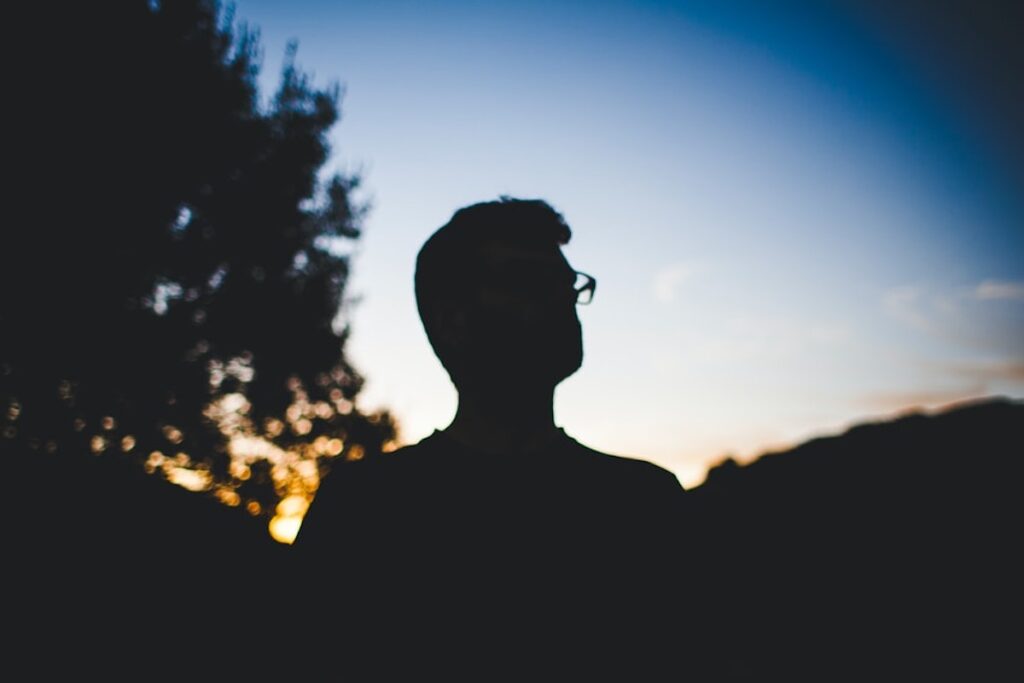 On 16th November 2016, Andy Woodward waived his right to anonymity to speak out about the incidents. Since then, several other former players have done the same. Woodward revealed how his encounter ‘wrecked his life’ and spoke about his later struggles with depression and anxiety.

Is counselling an option?

One former footballer has spoken openly about how counselling helped him cope and how this part of his journey has given him the confidence to talk about his experience.

Keeping the abuse quiet for so many years can have a lasting effect on the victim. As an adult survivor, feelings of shame, guilt and anger can surface, which when untreated, can lead to mental health concerns, such as anxiety and depression.

Counselling can be an option for survivors of abuse – it is a safe, calm environment where a person can talk about their experiences without fear of being judged.

There are many reasons why a person does not speak up about abuse – one may include not knowing where to turn or who to talk to. Counselling offers a place to talk to an outsider, someone other than a loved one, who can simply listen.

Talking about it with a professional can help to dissolve the feelings of shame. They can offer guidance throughout the journey and be a supportive hand to hold through each step.

If you are ready to contact a counsellor, you use our advanced search tool to find a professional you connect with.

If you’re not ready yet, that’s OK too. In this article, counsellor Virginia Sherborne MBACP discusses child abuse in sport and how to process this trauma.