An Asian bride’s traditional wedding outfit is bright red in colour with a veil over her head. Just as the English brides wear a white gown. 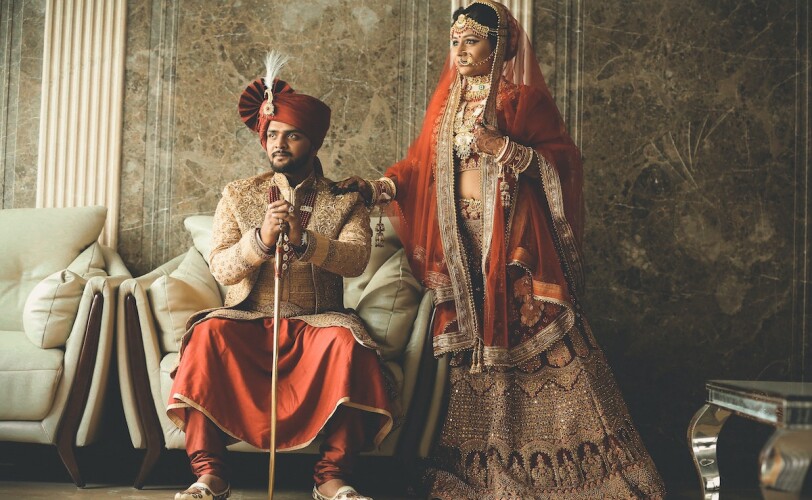 What is the difference between forced and arranged marriage?

There are so many myths and misconceptions about the difference between a forced marriage and an arranged marriage. In the western community, many people think that both are the same.

An arranged marriage is a type of marital union where the bride and groom are primarily selected by individuals other than the couple themselves, some mothers in the family may have a friend’s daughter/son whom she deems suitable for her daughter/son. Or matches may be made through matrimonial services. Both parties meet, then decide if they want to consider each other for marriage or not. If either refuses, there is no pressure and the alliance will end. If they go ahead with the proposal it is with their consent and it involves their families.

This doesn’t stem from any particular religion but is a more traditional approach that some cultures have adapted to over the centuries. Most people in this day and age are still comfortable with this – this is because they are given the full authority to decide who their life partner will be and they are in control of it. An arranged marriage may seem a relic of a bygone age, but they are still popular around the world.

If you agree to an arranged marriage but later change your decision and feel that you are pressured to go ahead with it anyway– that is still forced marriage. You can say no anytime.

What is a forced marriage?

Completely different to an arranged marriage – a potential spouse may be found for an individual in secrecy, without their knowledge. Whether a person consents or not they will be forced to marry whoever has been chosen by family or relatives, and even by force. Forced marriage may include all kinds of pressure, emotional, physical, psychological, financial and social. It is when an individual is given no right to have any say or make a choice about choosing who to marry.

Forced marriage is clearly prohibited under the laws of Bangladesh and Pakistan, and it violates fundamental rights under the constitutions of each country. Furthermore, each of the states concerned has an obligation under international law to take action to address forced marriages.

Forced marriage is also illegal in England and Wales. This includes taking someone overseas to force them to marry (whether or not forced marriage takes place). 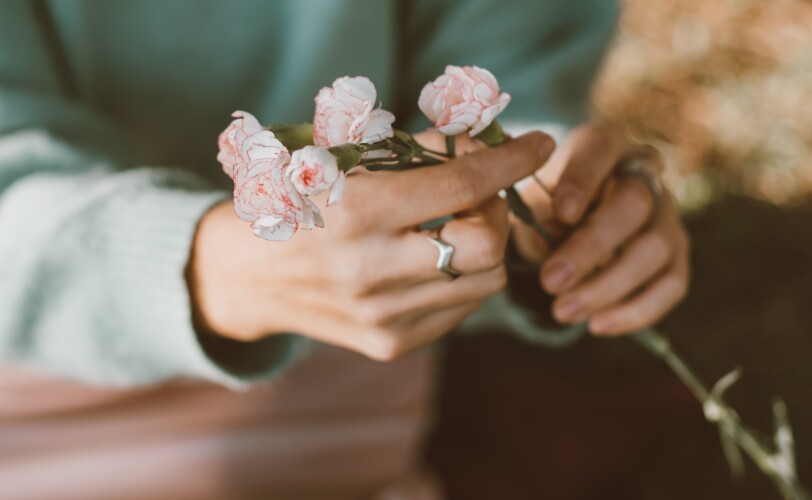 I haven’t known a single case of forced marriage in my years of working experience where emotional blackmail wasn’t done to manipulate. This is a play on feelings where a persons’ feelings are used to persuade them into forced marriage. Many older people in the Asian community are so used to emotionally blackmailing that they don’t even see this as manipulation or unkindness – for them it is a way of living.

Psychologically speaking, I think it comes from the fact that they were also manipulated and emotionally blackmailed by their elders back in their formative years, so this behaviour has been modelled to them and it sadly has become a normality in some Asian families.

"But we sacrificed our life and happiness too, it's the way life works. You should do the same and learn to make sacrifices."

What is believed to be ‘a way of living’ is simply forcing someone into marrying who they don’t want. This has been going on for a very long time, generation after generation. When and how will this stop?

No, this isn’t how life works. Elders who suggest that had their voice suppressed too, they were not given a choice and didn’t stand up for themselves and now they reinforce that behaviour and want to believe that constantly sacrificing is the way life works.

Small sacrifices are sometimes ok, your spouse wants Chinese but you want Italian on a Friday night – one sacrifices the choice of food for one night – that is ok. Sacrificing your entire life’s happiness and marrying someone who you are forced to marry is not a sacrifice – this is torture and abuse.

The victim will hear things making them feel guilty and ungrateful.

Mother: “It’s been decided, you can’t change this decision now.”

Sibling: “You’re making mum/dad ill, stop stressing them out. They’ll die because of you, is that what you want?!”

Uncle/aunty: “Don’t you trust us? We will choose the best partner for you.”

You can’t change anyone’s decision, but you can be firm with your decision. No means no.

This is just manipulation. This is emotional blackmail. These girls and women are made to feel bad for saying no because families place conditions of being a good daughter. If she refuses, she isn’t a good daughter, she’s not obedient, she isn’t taking care of her parents and family.

Refusing a forced marriage doesn’t make any person bad in any way. These men and women do not need to prove to their families they are good and obedient by going through with a forced marriage.

“All your life you are taught not to talk to men, not to allow anyone to touch you... then one day you are told to sleep with a stranger."

A woman in the Asian culture is taught from a very young age not to talk to strange men, not let anyone touch her, she must be pure and save herself for her husband. Then one day she is forced into a marriage and told to sleep with a complete stranger. Ironic and conflicting!

Being a Muslim myself, I totally understand that from an Islamic point of view, sex before marriage is prohibited for men and women – something I don’t question or argue with. However, from a human, a woman and from an emotional perspective, how does the culture of forced marriage expect women to one day sleep with a man with who she has been sent off with by force? Someone she doesn’t know at all! Just because she signed the paper? Is that enough to allow a man? Is that taken as consent? Is it consent? No, it’s not, signing papers is not consent to sex.

“Marital rape is a type of rape planned by families of the victim of forced marriage."

Consent is needed no matter what, even if it’s with your husband. Society deems it sinful if the woman repels or refuses sexual activity, she may face sexual violence and abuse. Women face such powerlessness and families still feel they are doing them good. One of the serious consequences of forced marriage is the increased likelihood of domestic violence and sexual abuse.

“Rape doesn't only happen when a woman is attacked on the street, it can happen at home too, by your 'husband'."

The hardship is not only for women – men suffer too. There is pressure on men to ‘perform’ by their families otherwise the wife’s family will think that there is something medically wrong with him, he is impotent or into some other woman or even a man maybe. To avoid the stigma and shame, the man would have to get through it no matter what his emotional state is – this is emotionally draining. The whole family’s honour and respect are at stake if he doesn’t behave ‘normal’.

Maybe nothing is wrong with whom your parents want you to marry, but you just don’t feel they are the one, they are not someone who you would want to marry. Nothing has to be wrong with them to allow you to refuse marriage. Saying no for no reason is a good enough reason.

Saying no for no reason is still a good enough reason.

So many women spend their lives in a forced, unhappy, maybe even abusive marriage and there is no way for them to get out of it, especially in Asian countries. I always wonder, does it not occur to their parents that their son/daughter is unhappy?

Some things are obvious and shouldn’t need emphasis - do mothers of these girls and women not understand what it is like for a man to sexually approach these women without their will. They don’t need to have experienced sexual abuse or forced marriage to understand how traumatic this is – it is a basic understanding.

The culture expects these women to live through the marriage no matter what. Once she’s been married off to someone, she must stay with him regardless of how abusive the man might be.

This applies to men too, he is expected to fulfil his duties as the husband and to support her financially and take care of her, regardless of any incompatibilities and how unhappy he may be in the marriage.

A shroud is not always white – some are dressed in red shroud which also ends their life. Life for these women ends before death.

If you are being forced into marriage or are in one, you can still seek help. You don’t have to go through it.

I am a Counsellor and work with people from all walks of life. My passion is to support people in their journey of healing and recovery, and raise mental health awareness to a wider community. I enjoy writing about various topics including:
Forced Marriages
Hoarding
Mental health
Abuse
Relationships.
Watch this space for more articles