“It was so nice to hang out with other people!” Now that we are permitted to mix more, this is the kind of thing I’m hearing from my clients.

There are specific ways in which the pandemic has affected our relationships. In this article, I focus on the prevalence of conflict. Some statistics are starting to show that divorce rates may have actually gone down in the last year. But, that doesn’t mean there hasn’t been conflict, just that we have been forced to find ways around it.

Conflict and anger have certainly been an issue during the pandemic. So, here, I’ll start to explain what anger actually is, and how to begin to understand conflict.

Anger is often such a difficult emotion because, as a client said:

“Anger was not acceptable in my house. I was taught (because it's what my parents were taught) that anger was disrespectful. I would be sent to my room to deal with it.”

But, anger is a necessary emotion or function. It's just how we express or deal with it, that can be a problem.

Anger can be a sign that something is wrong, and an attempt to stand up for ourselves. It is often from fear or protest about suffering, or a response to a feeling of having been treated badly.

Frequently, the underlying voice of anger is, “You can't do this to me”.

It comes from something real, where our goal was thwarted by someone else's goal. The angry person had an intention that just didn't work out, where we expected something to be different to how it turned out.

Anger can be from being overwhelmed by too many emotions at once, it can be fed by shame or a sign of a need to withdraw. It can also be caused by biological issues.

But, wherever it comes from, anger is usually ineffective at resolving a situation.

The problem with the experience of anger is that it feels good to vent.

Anger is a deep and visceral experience that gives us energy and makes us feel powerful. It gives the same hit or payoff, as addiction. In the brain, it looks similar to happiness and arousal. It's wired in to make us feel better.

Anger comes with a sense of needing to do something about it. It also has a sense of blaming the other person. Often we're thinking that the other person is selfish, and 'in it for themselves'. Often arguments are about who is right.

The words that come with anger are often things like:

As well as sometimes, when it comes from intolerable shame, it's an attempt to make the other feel the shame we feel.

This all comes from the fight or flight system. If anger didn't feel good, we might not have fought for survival. Sometimes we may still need to fight for survival. But, often it causes much more harm than good, to vent.

So, the place we need to get to is one of healthy use of anger, rather than blame or self-blame.

How was anger treated in your family? How did your primary caregivers behave when something went wrong?

Often, we were given the message that we were losing it if we were angry, or it was the primary way to communicate in our families. It’s from our primary caregivers that we may have learnt to explode or implode when we feel resentful, irritable or annoyed.

Often, we are angry because of a deregulated fight response to trauma. This dysregulation is also often formed in childhood. Feelings are the hardest for us to manage as a baby. If our caregivers responded to our emotions and expression with fear, anger or by switching off, this will have affected how we express ourselves. 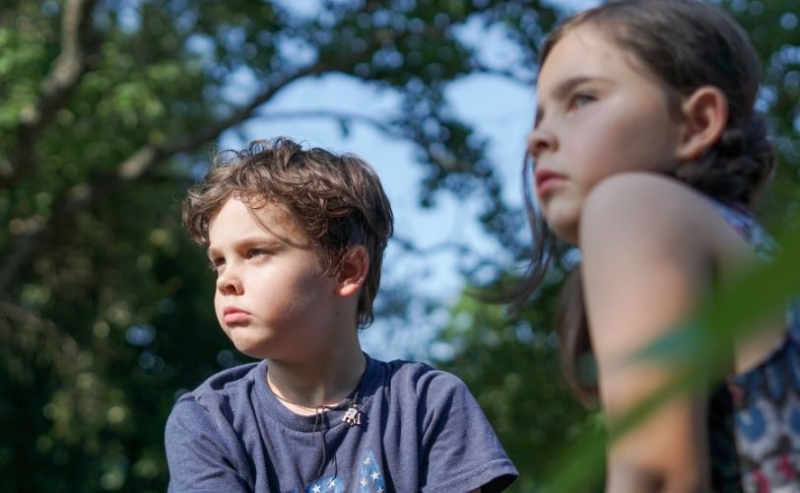 So, if your caregivers ignored your feelings, or became anxious or angry themselves when you had a feeling, you might learn to keep quiet about it. Here, our lack of expression feels like self-protection. Because we relied on these people to survive, so we didn’t want to upset them. But, the resentment is usually still inside, growing gradually over time. It can be ready to come out in a destructive explosion, or in other ways, like self-hatred and punishment.

The way our expression was treated as a child, also affects the way we now relate as adults.

Arguments in adulthood are often about abandonment and rejection. Being shut out triggers rage. Another person's passivity and avoidance can trigger fear and the knee-jerk response to protect yourself. If you had trouble with any of this as a child, your fight response might be super activated.

You may blame the other for how you feel. We all do this to some extent. It's so much easier than working out what our response means, and how it relates to our history. It's certainly quicker and easier than learning to pause before reacting. But, this is what’s needed.

It's often said that it's people who don't express anger that we need to worry about. Anger needs to be heard and understood. It's a signal of something you don't like. It's there to help you protect yourself.

So, what’s needed is to learn to become curious rather than switched off; to start observing and understanding that fight response, and any self-hatred and punishment. Along with creating a compassionate barrier.

As always, compassion is the answer. Next week I will offer ten ways to cope with anger and conflict.

Some ideas here were inspired by a Nicabm training on working with anger. You can buy the full training programme here.

Shelley Treacher BACP Accred helps individuals and runs groups on overcoming loneliness, comfort eating, and finding an engaged relationship. Having learnt to manage comfort eating and overcome loneliness, to the point of finding love, Shelley now empowers people from around the World to find the same, with compassion, and depth of knowledge.