Possessing empathy is a significant human capability that allows us to connect with one another, as well as to recognise, understand and share a range of emotions. 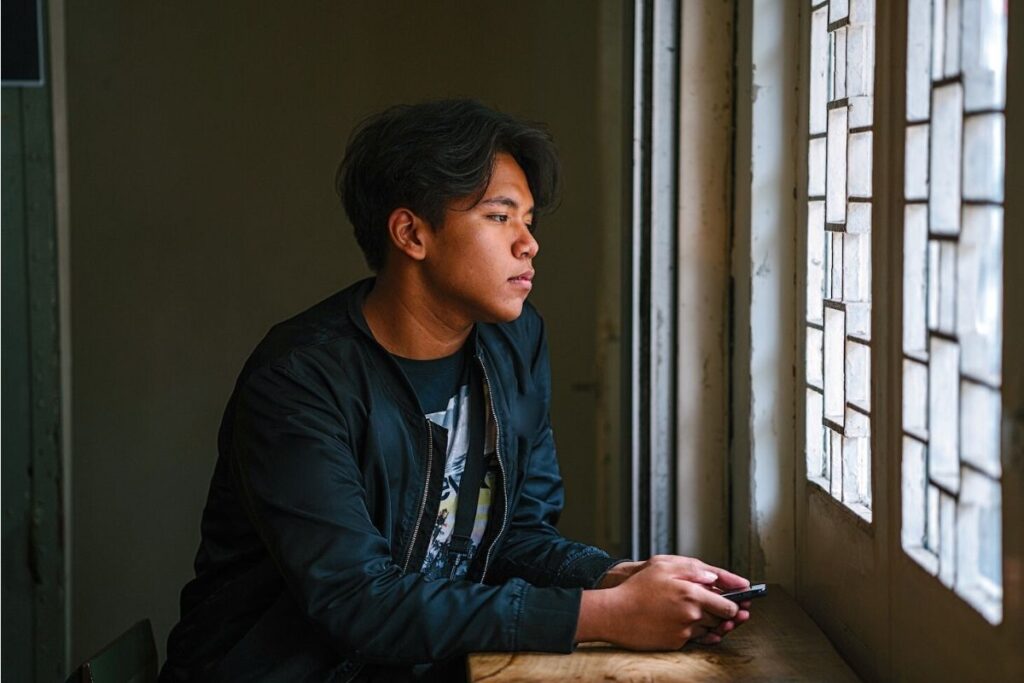 Empathy refers to the ability to imagine the scenario and react compassionately to what someone else might be going through.

Some may experience extreme empathy, known as hyper-empathy, when they are very sensitive and highly tuned in to others’ emotions. In contrast, some may experience empathy deficit disorder, which means you lack the ability to understand what a person is going through.

Empathy can be categorised into three types:

This refers to the capacity to place yourself in another person’s shoes. You can understand and relate to their emotions, alongside understanding their perspective and reactions to a certain situation. In possessing this ability, it allows us to respond in an appropriate, considerate way.

Also known as emotional empathy, this applies when you emotionally share the feelings another person is experiencing. You can be affected by another’s emotions and, in doing so, effectively become one with their emotions.

This incorporates both cognitive and affective empathy by using these two responses to make you want to take action, and so relieve the other person of their suffering.

What is hyper-empathy syndrome?

“Despite [BPD] being referred to as a ‘personality disorder’, it is not a character flaw but is best understood as a limitation in a person’s capacity to regulate emotions. This means that the person with BPD often experiences emotions as rapidly changing, or spiralling out of control. These symptoms go alongside impulsive self-soothing behaviours and a chronic sense of internal hollowness.

Although the link between BPD and empathy remains controversial, many people with BPD identify with the traits of being an ‘empath’ or being ‘hyper-empathic’

Because individuals with BPD can associate with hyper-empathy, they are also likely to experience some form of emotional or empathic distress. “People with high empathy are better at recognising emotions in others. However, they also have a ‘bias’ towards negative emotional expressions, meaning that they are more sensitive and alert to negative feelings in others. Perhaps due to these propensities, they are also more likely to experience ‘empathic distress’.”

What is empathy deficit disorder?

Lacking the ability to feel, understand and resonate with another’s feelings is categorised by empathy deficit disorder (EDD). This results in difficulty forming and maintaining relationships for both the individual who lacks empathy and potential friends and loved ones. It depends on the cause of empathy deficit disorder, but the condition may affect individual types of empathy, or it may affect all of them together. In general, though, affective empathy is often more affected.

A person who lives with empathy deficit disorder often lives with the belief that their needs, desires and expectations are of utmost importance, and those of even their closest family, are irrelevant.

An individual living with EDD may exhibit the following behaviours:

How can you manage empathy deficit disorder?

Again, this depends on the cause behind the condition, but empathy deficit disorder is largely a condition that needs self-reflection. An individual needs to recognise themselves that they have empathy deficit disorder and they choose if and when to try treatment. Mind-training exercises and mindfulness practice can be used to help an individual understand the concept and develop empathy.

If the cause of the condition comes from another health concern such as the mental health conditions listed above, counselling or therapy may be effective forms of support to manage empathy deficit disorder and the underlying condition.

Katie Hoare is a writer for Counselling Directory. 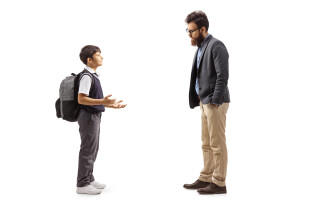 Help, my parent is a narcissist!

If there is someone with narcissistic personality disorder in your life, and especially if they are a family...

A skin too thin for the world...

Are you a highly sensitive person (HSP)? Do you feel others’ and your own pain so deeply, that it almost...