In my last article, I explained what anger and conflict are. Here I'll be sharing 10 ways to help you cope with anger. 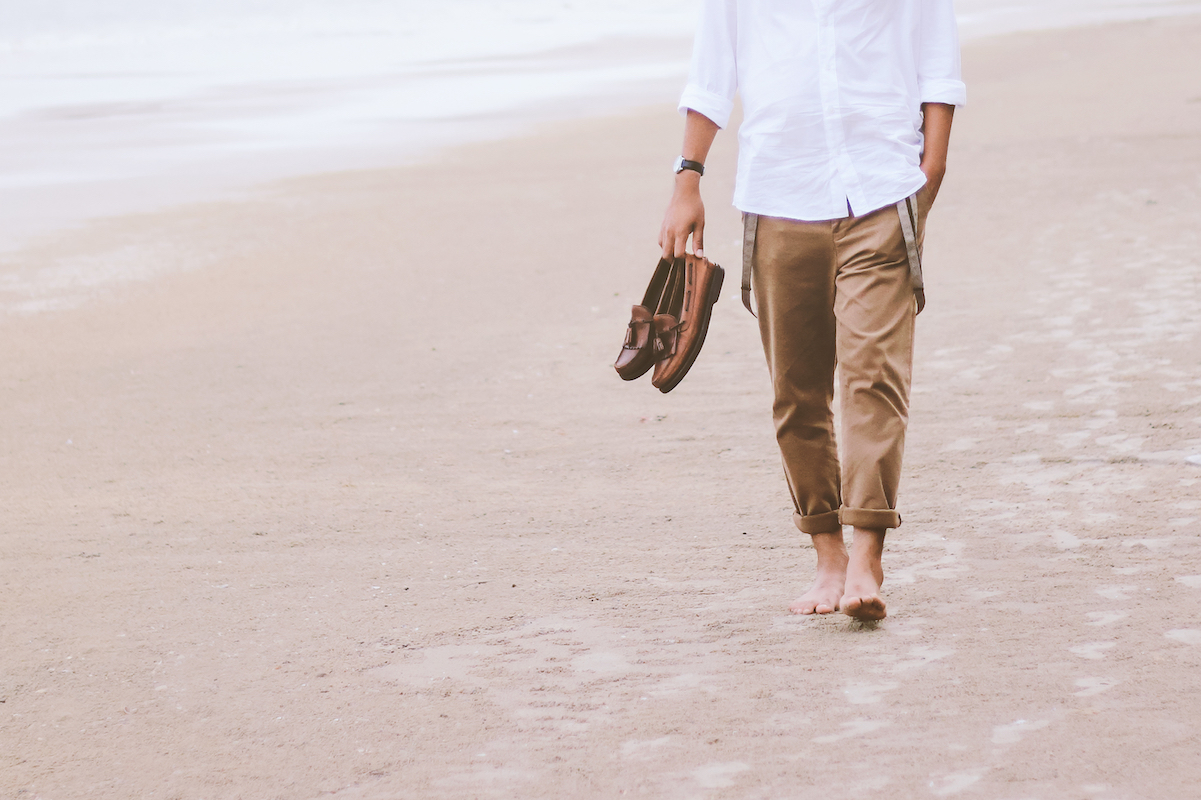 How to manage angry feelings

In this culture, we are often more likely to squash rage and anger in favour of taking it out on ourselves. It is often said that it's people who don't express anger that we need to worry about.

Anger needs to be heard and understood. It's a signal of something you don't like. It's there to help you protect yourself. You are not a bad person for being angry. It's normal, necessary, and helps you to thrive.

The way through anger is to become interested in it rather than being instinctively impulsive or suppressing it. The way to calm assertiveness is through exploring and understanding it, and creating a pause between anger and the damage it can cause.

Some ideas here were inspired by a Nicabm training on working with anger. You can buy the full training programme here: https://www.nicabm.com/courses/

Shelley Treacher BACP Accred helps individuals and runs groups on overcoming loneliness, comfort eating, and finding an engaged relationship. Having learnt to overcome comfort eating and loneliness, to the point of finding care & love, Shelley now empowers people from around the World to find the same, with compassion, and depth of knowledge.