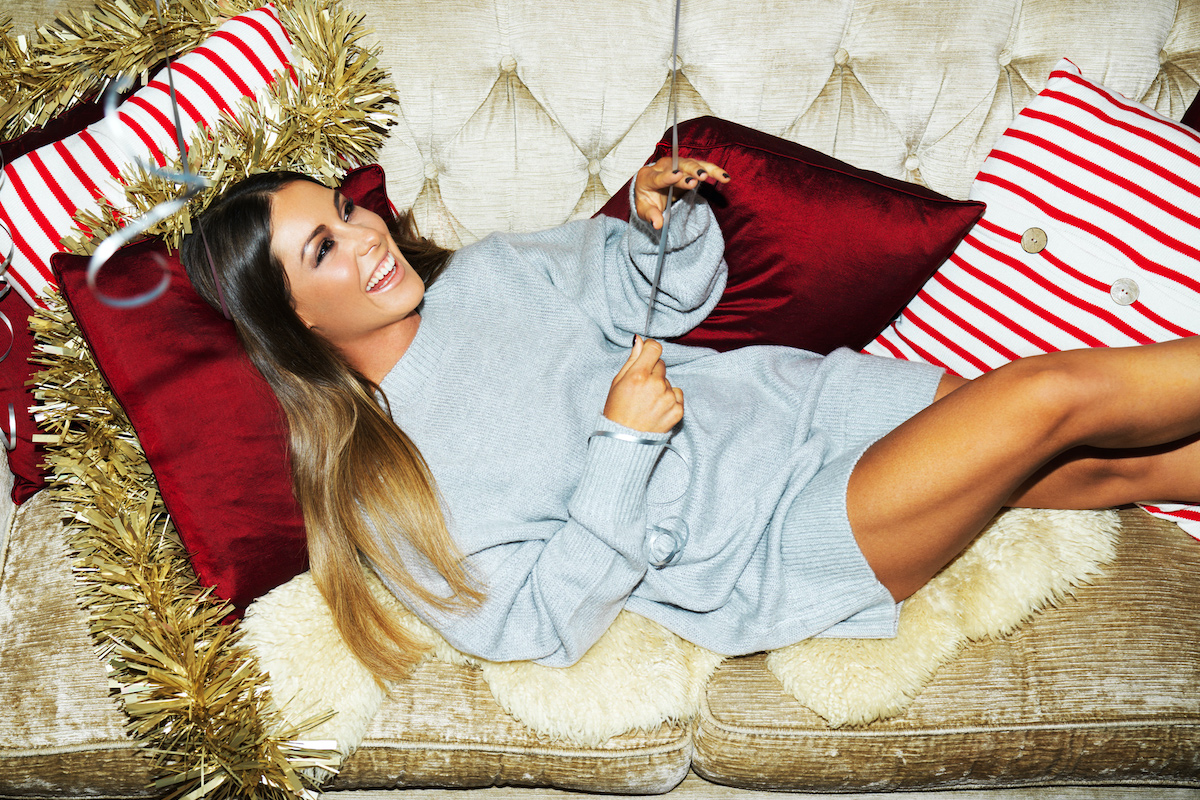 Louise Thompson, known for the glamour and glitz of Made in Chelsea, is more than meets the eye. In this honest interview with Happiful, Louise opens up for the first time about her battles with anxiety, depression, codependency and what was a self-destructive drinking streak.

Louise, now 27, has been in the public eye for the majority of her adult life.

Joining BAFTA-winning reality show Made in Chelsea in 2011, her face is recognisable to the masses. Once a party girl, Louise has quit the party scene, focusing more on her career in health and fitness, and her relationship with boyfriend and fellow MIC star, Ryan Libbey.

“Exercise has been more of a mental transformation,” Louise tells Happiful. “I’ve taught myself how to do that.” 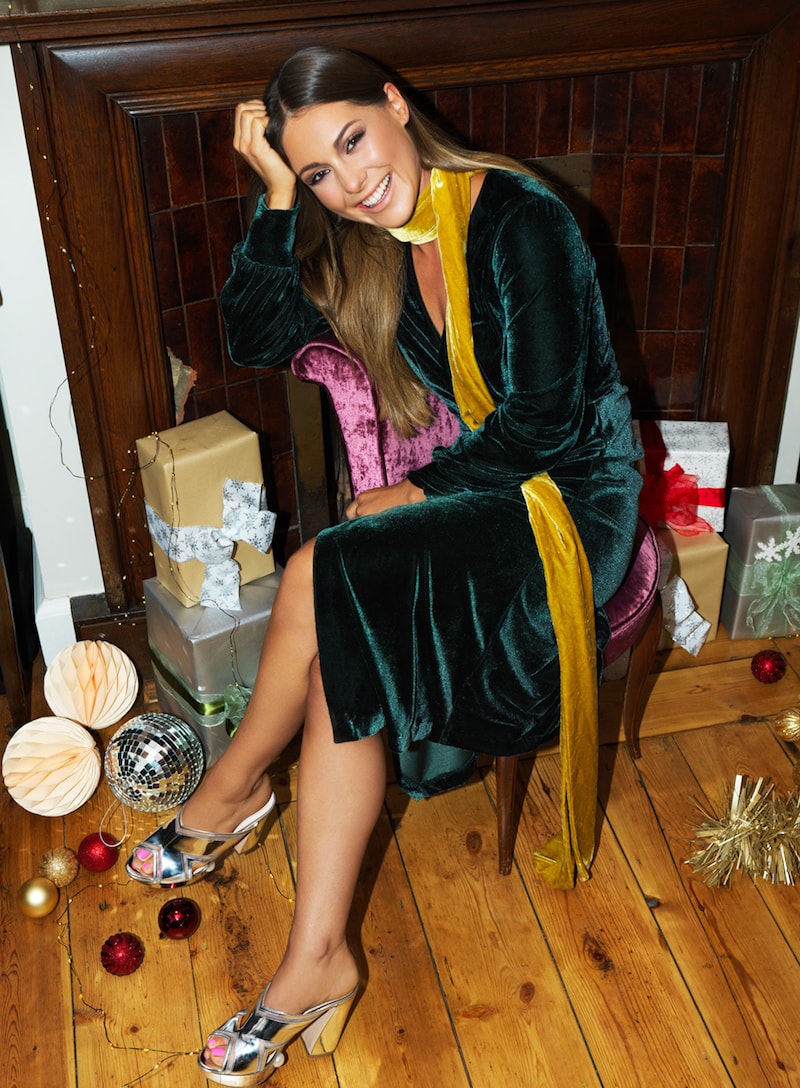 When she first joined Made in Chelsea, Louise was one year into her geography degree at Edinburgh University. Fame, and its pitfalls, came quickly. Louise understandably became overwhelmed with juggling her sudden and unexpected media fame with the pressures of a degree and plenty of relationship drama.

She turned to drink as a way of coping.

“My mental state was all over the place,” she says.

I didn't think of myself as a human being who I should look after, I just bulldozed through life.

“I’d go out, get so wasted to the point of blacking out, and then be really hungover the whole of the next day.”

“It was a really bad cycle,” she admits. “Every time I was hungover I’d think, ‘I can’t live my life like this’ but then I’d do it again.”

Speaking to Happiful, Louise acknowledges her relationship with alcohol was ‘unhealthy’ and that she was drinking to mask deeper, fundamental problems.

“I was really, really unhappy. It must have been lack of confidence - I would drink in order to not think about things,” she says.

Soon, Louise began experiencing anxiety attacks. She feared leaving the safety of her student room, living off 60p instant noodles, cooked with the hot water from her bedroom sink.

Even during the filming of Made in Chelsea, Louise was suffering. While working a summer job, she experienced a the worst attack yet. She collapsed.

Louise turned to therapy when, as a duty of care, the executives on the show suggested counselling.

“That was by no means by lowest point,” she clarifies. “I went to a lovely lady’s house in north London and when I would go, I would cry. I would talk about stuff and it made me really upset.”

But I guess I did feel better. I'm also really lucky because I have people I lived with who were really nice. They helped a lot.

Happiful ask Louise why she feels so comfortable talking so honestly about her anxiety for the first time.

“It’s becoming really socially acceptable to speak about, but I guess I never thought it was something that I could help people with,” she says. And yet the bravery and honesty of Louise talking about her experience, will be helping all sorts of people, in more ways than she can imagine.