Irreconcilable differences and the grounds for divorce 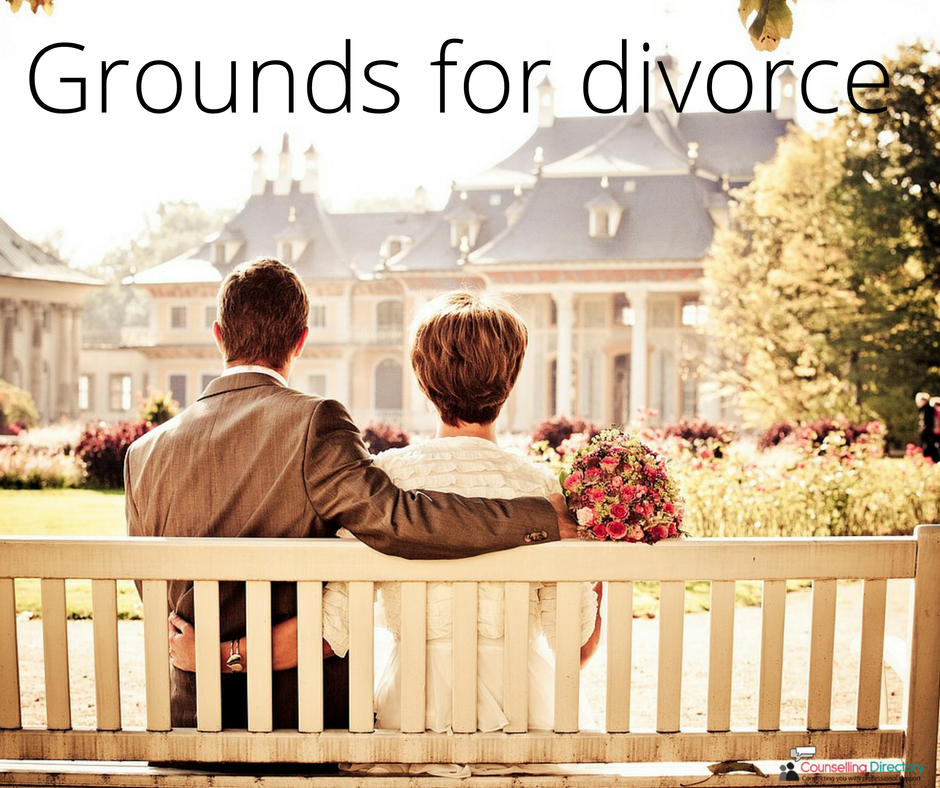 The Office for National Statistics estimates that 42% of marriages will end in divorce. The most common reason for divorce is for “unreasonable behaviour” – one of the five ‘facts’ for grounds for divorce. The other facts are:

The closest thing to irreconcilable differences in the UK is an “irretrievable breakdown” of the marriage, which serves as a catch-all which is then proved by one of the five facts.

According to the Office for National Statistics, the most common reason cited for divorce is unreasonable behaviour. We asked David Josiah-Lake, a Solicitor with Josiah-Lake Gardiner Solicitors about why that is.

“It’s the easiest – that’s the honest answer. Because most times, solicitors will agree with each other the facts to be alleged and they can be pretty mild”, Josiah-Lake said. “You can make it really neutral, and that’s enough for the courts, so rather than [living apart for] two years, you could mark it under behaviour”.

But what about couples who are hesitant to legally declare a reason for divorce?

“That is why we go the behavioural route. You can hide a multitude of sins under that,” Josiah-Lake said.

So, if perhaps a couple do not want to state a ‘fact’ like adultery, for example, “… you can cite something much more innocuous to get things moving”.

If you have been affected by the issues discussed within this article you may also benefit from discussing your experiences with a professional counsellor in confidence.

In life, much of our happiness stems our relationships, and when one comes to an end it can be very difficult to move on. A counsellor may be able to help you understand previous relationships, allowing you to move forward with positivity. Visit our separation and divorce or relationship issues pages for more information.

Why can't I find a partner?

Counselling cases are unique. However, sometimes they arrive in clusters – relationship doubt, divorce...

Why can't I find a partner?

Counselling cases are unique. However, sometimes they arrive in clusters – relationship doubt, divorce...