Mental health services to be developed for FGM sufferers

The government says healthcare professionals will be trained on the psychological impact of female genital mutilation. FGM includes any form of procedure used to alter or injure female genital organs for non-medical reasons. 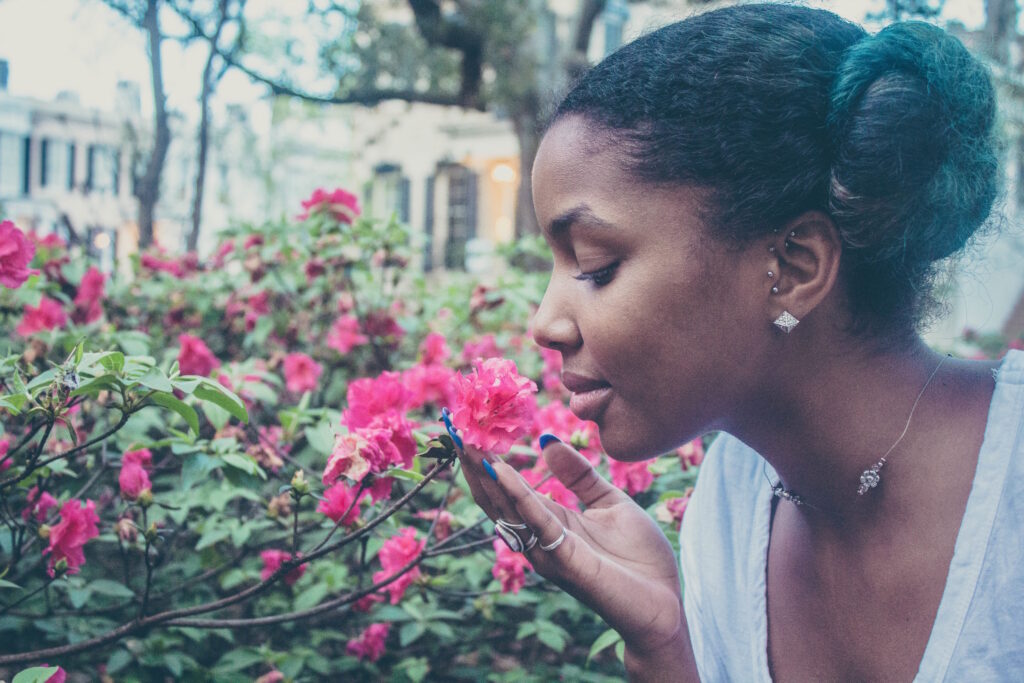 In a bid to understand how this practice affects mental health, the Department of Health has been working with charities and survivor groups. NHS healthcare professionals will have access to online training tools and guidance, containing advice on the specific mental health needs of those affected.

The aim is to ensure all NHS staff in England are equipped to help with the long-term effects of FGM. Public Health minister, Jane Ellison commented to say the following:

“I think it’s the next obvious step in how we support girls and women who’ve been through FGM.

“We’ve made a lot of progress on the physical side of things but what really comes through from the conversations that you have with people who’ve been through FGM, is that the trauma can stay with them for a lifetime.”

Currently there is a law in place stating that doctors, nurses, teachers and midwives in England and Wales have to report cases of FGM to the police.

It has been estimated in a recent study that around 137,000 people in England and Wales have been affected by FGM.

Christina (not her real name) was circumcised in east Africa when she was six. She says she was called into a room after being told that her grandmother was visiting. She was then held down by four women who carried out the act. She says she screamed for her mother, but she wasn’t there, and that her father didn’t even know about it.

“I started having flashbacks, it was a shock. It felt like it had happened now and not 36 years ago.”

Christina has been having counselling and now paints to help her cope with the psychological after effects of the experience.