While new findings did discover that women suffering from depression while expecting, can be related to an increased risk of depression once the child has grown, there are a number of factors that can also affect the child and how life can change them once they become adults. 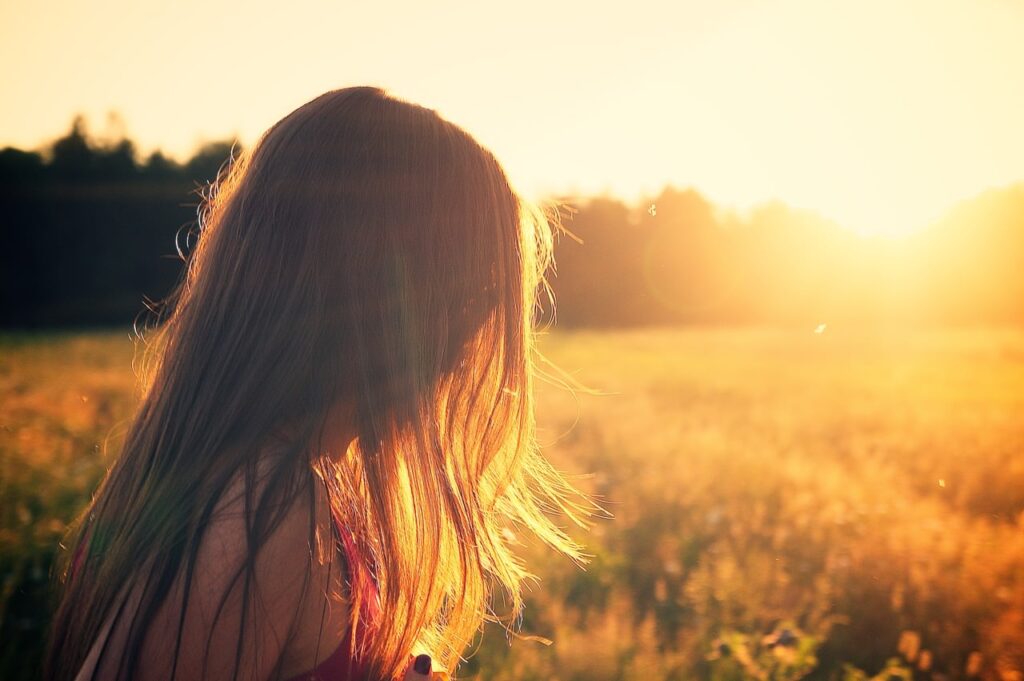 The new study has disproved the Mail Online claim. Data was collected from over 100 women, whose mental health was discussed and accessed throughout the pregnancy, and continued until the child was of 16 years. The offspring were also interviewed once they were reached their mid 20s. In these interviews, upbringing, maltreatment and any possible traumas experienced during childhood were taken into consideration.

This data suggests that the increase of trauma in the early years, may explain the link seen between depression of expectant mothers, and the adult children. On the other hand, researchers looked into the various factors that may link the two. There is a possibility that the depression in pregnancy can impact the womb development with increased stress levels. This however, cannot prove that maternal depression causes the increased risk of the offspring suffering from the same illness.

There are weaknesses in this study, while connections were found between the expectant mothers suffering, and their children, the researchers cannot be certain that is a direct link between mother and child. Many other factors need to be considered, the lives and experiences of the adults as individuals, not as a mother and child. It could be likely that genetics play a small role, but environmental factors can alter the results for each individual.

What to do if you are suffering from depression

Many of us are aware of the risks of depression developing after pregnancy. Women suffering from depression during the pregnancy is also common, with maternal depression affecting one in eight expectant mothers. It is important that women experiencing signs of depression before, during and post pregnancy are getting the support and suitable treatment they need. Do not be ashamed and do talk to somebody – whether it be a friend, GP or other professional, support is available, even if you believed the number of patients suffering were low.