A study by Oxford University found that nearly one third of young adults suffered from depression as a direct result of bullying in earlier life. 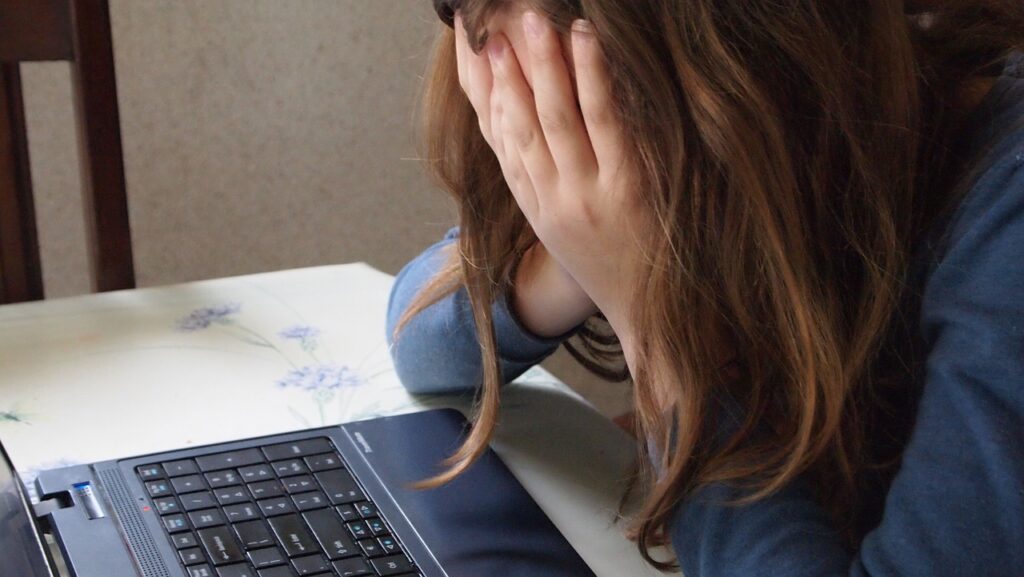 The research tracked around 4,000 youngsters between the ages of 13 and 18 to discover what effect bullying has on people in the long term.

The study found that one third of the group who were suffering from depression as adults had been bullied when they were younger. This suggests that the impact of bullying lingers for many years.

Dr Lucy Bowers from the University of Oxford said: “We found evidence for an association between victimisation by peers in adolescence and depression in young adulthood.”

“Adolescents who reported frequent bullying by peers were about twice as likely to develop depression compared with non-victimised peers.

“The large population attributable fraction suggests that approximately 29 per cent of the burden of depression at age 18 years could be attributed to victimisation by peers in adolescence if this were a causal relation.”

For the people who did not experience bullying, only 5.5% were depressed at 18.

The most common form of bullying was name-calling with 36% of those bullied having experienced it, while 23% had belongings stolen. Most who suffered from bullying did not tell a parent or teacher.

Dr Maria Ttofi from Cambridge University commented on the report, saying: “Bullying can hamper the psychosocial development of young people.