Just asking about depression can help identify those at risk

Detection rates of depression in UK medical settings are very low, but new evidence suggests there is a simple way to change this. 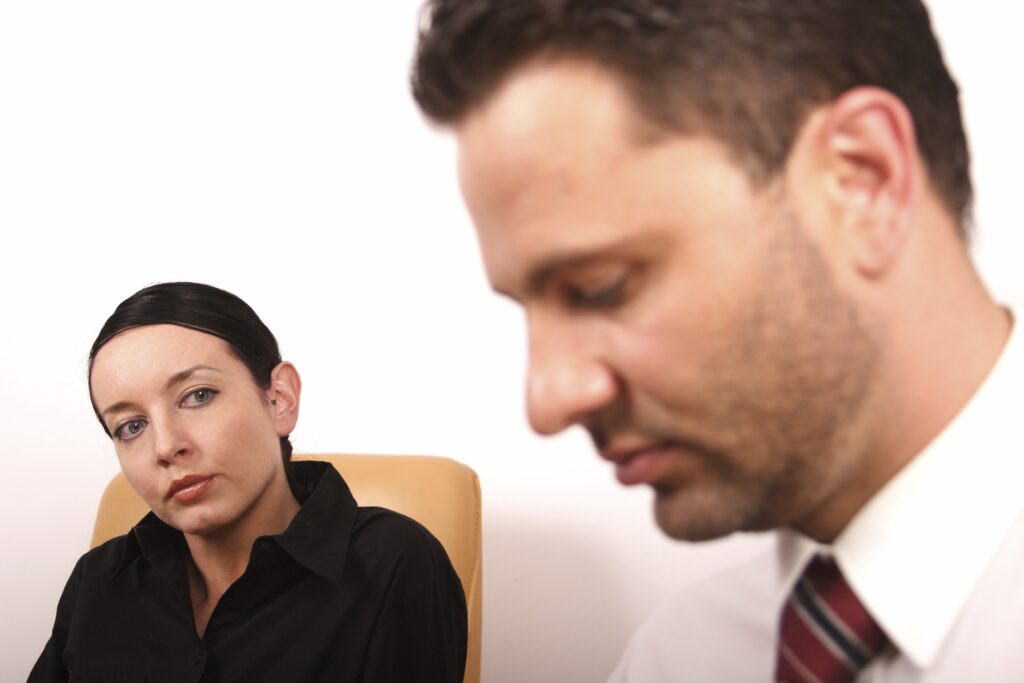 According to a study led by Lincolnshire Partnership Foundation Trust, asking people if they have recently felt ‘down or depressed’ could form a reliable way to identify those at risk.

Research on 118 hospital patients aged 65 and over, found answers to the following two questions were valuable for predicting those who were later diagnosed with the mental health condition:

If a patient answered yes to one of these questions, it was marked as a positive for the purpose of the study’s statistics.

Results showed that 100% of patients later formally diagnosed as depressed were identified in the trial.

Researchers now believe the study – published in the medical journal of the British Geriatrics Society (BGS) – could pave the way for identifying patients with depression much more quickly and easily.

It could also help to prevent any problems associated with depression from worsening.

Lead author of the study, Dr Collins Esiwe said: “The findings from this research have added to UK evidence, and could be implemented within acute medical settings, where detection rates for depression remains very low.”

“Many older people only come into contact with the medical profession during brief hospital visits.

“This research suggests that we may be able to choose which patients to focus our efforts on, based upon a couple of very brief questions during the initial hospital clerking. This will enable us to deliver more holistic care to the patients who need it most.”