Psychologists at the University of Reading say teenagers with anxiety aren’t receiving appropriately tailored care, instead childhood therapies are merely being adapted. They argue that teenagers face distinct issues that require a more specific approach. 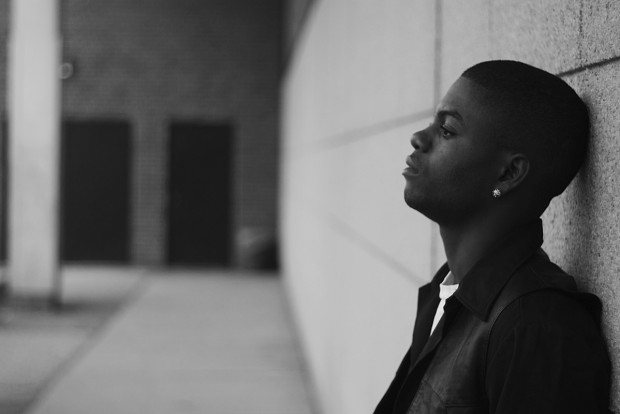 Anxiety is estimated to affect 300,000 children and adolescents in the UK. Typically, those who are offered help are given cognitive behavioural therapy (CBT) a talking therapy that helps people to change the way they think about anxiety-inducing situations.

The study in question compared the symptoms of 100 children (aged six to 12) with 100 adolescents (aged 13 to 18) who were referred for CBT in the Berkshire area.

It was found that some were given an online version of CBT, which required the participant to read about fictional characters and how they respond to anxiety-inducing situations.

Researchers have discovered that teens with anxiety disorders are more likely than children to have serious symptoms and more likely to suffer from depression and low moods. Lead researcher Polly Waite said that the study found teenagers receiving treatment designed for younger children that had been adapted to appear ‘cooler’,

“For example, some of the pictures used in the online therapy were simply changed from teddy bears to images of grungy teenagers.

“Many teenagers therefore will be receiving treatment that does not specifically address symptoms that occur in adolescence. This may mean they have poorer treatment outcomes, putting their futures at risk.”

Mental health charities aimed at younger people agree with this too. Lucie Russell from charity YoungMinds said it was vital the treatments work specifically for the individual. She also pointed out that child and adolescent mental health services are at breaking point, with too few resources meeting increasing demand.