Reading the title you may ask whether someone who is really depressed could wear a smile and, if so, why would do that? 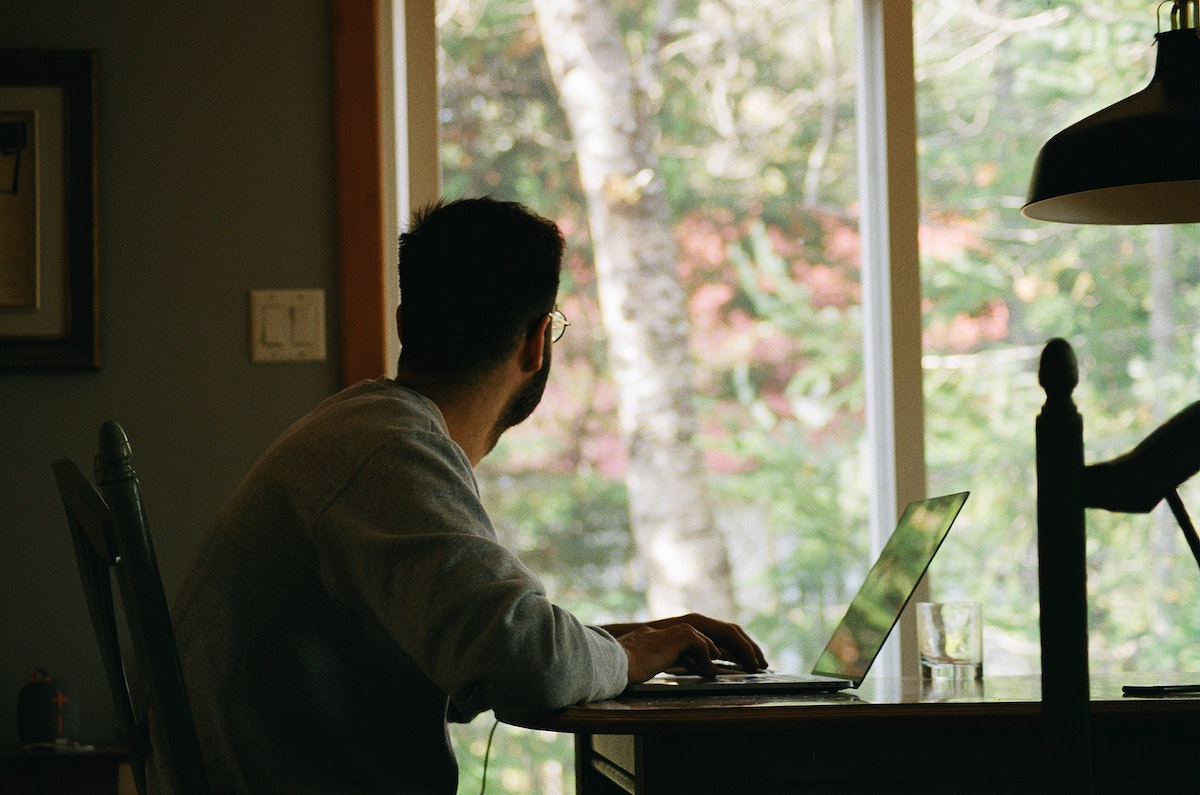 One person who springs to mind who was adept at hiding his battle with depression was Robin Williams, the American actor and comedian who brought joy to so many people through laughter. Many people want to hide how they are feeling and some people are practised at acting as if life is going OK, while all the time are experiencing the debilitating symptoms of depression.

For those professionals who work with people who have depression, two people with a diagnosis of depression can present very differently. This is because depression has a list of symptoms which are a combination of emotions, behaviours and thoughts and someone does not need to have them all to be depressed.

Depression for some people means they can barely get out of bed while others can’t sleep; some lose their appetite while others overeat.

Anxiety is a common partner to depression, although people do experience one without the other. The reason why a person becomes depressed can sometimes be obvious, such as the loss of a loved one, whereas, for others, there is no obvious cause.

When Roger, a man in his early 40s, began therapy, he said he understood he’d been hiding from all the loss and grief he'd had in his life and it was now time to deal with it. He spoke about wearing his smile, always being sunny and cheerful, the person friends and family turned to when they wanted cheering up. But, as he opened up about his life over the weeks in therapy, he shared how he’d used alcohol to numb his pain while all the time pretending to be the life and soul of the party.

He had received the message from his parents that “big boys don’t cry”, learning at a very early age not to show sadness because it was unacceptable to them. This is a common parenting error passed down through generations of men. In therapy, he realised how his relationships depended on his sunny disposition and how people were unable to cope when he started to express his sadness.

He said “I want relationships that are ‘all weather’ not just people who are only there for the sunshine.” Before coming to therapy, Roger had thought about taking his own life and suicide ideation is one of the symptoms of depression. Fortunately, it was this dark place that prompted him to begin therapy where he learnt this was in fact the consequences of burying his emotions for so many years. So beware of the false reassurance of the smile. 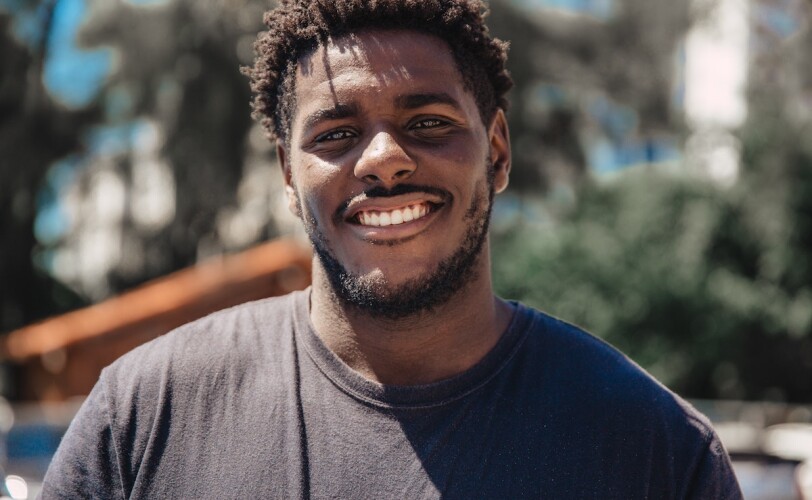 Depression can be complex

Sally came to therapy because she was depressed and anxious. She had suffered for several years and because a friend of hers had a positive experience with therapy, she decided it was worth trying.

Sally was a young woman in her 20s whose long-term relationship had recently ended, which added to her feelings of hopelessness and worthless, and repeated thoughts about what could she have done for their relationship not to have ended. “If I thought I felt depressed before, it is nothing to how I feel now with these whirling thoughts of guilt that there was something I missed and if only I hadn’t, we’d still be together. He always told me my glass was half full and to lighten up.”

Though the initial weeks of therapy were very much taken up with Sally questioning herself about her part in their relationship, she slowly began to make sense of her emotions as she opened up about other relationships in her life. She chose to stay in therapy for two years, by which time she was able to distinguish between the long-term depression that she remembers having since a teenager (which was her way of gaining attention), and her feelings of hopelessness and guilt when rejected by her partner without any explanation.

Sally also recognised that her feelings of guilt were misplaced and that she was actually angry at being treated so dismissively by someone she loved and who professed to love her.

Roger went to see his GP when his suicidal thoughts started and he was prescribed antidepressants. His GP suggested therapy and Roger admitted to him he was dismissive of the effectiveness of therapy, holding the opinion that talking about the events in his life would not make things better for him. However, he listened to his GP, an advocate of talking about life events and emotions as being an integral part of recovering from depression.

So, depression can wear a smile and appearance is a less helpful diagnostic tool than we have been led to believe. By the time mental ill-health is outwardly obvious, it’s probably very bad indeed.

I am experienced in working with people who want to recover from their depression. Finding a therapist, someone you connect and feel comfortable with is crucial and I offer an initial free session so you have an opportunity to get a feeling for how we work together. Text 07940 384488 or email anne@mattersofemotion.co.uk (Ref CD)