What more can Love Island teach us about relationships?

I first wrote about Love Island three years ago in July 2019 (What Love Island can teach us about relationships). I used the show to illustrate how the dilemma of choice, unconscious attraction and seeking ‘enduring love’ featured in exploring romantic attachments – marrying academic relationship theory and real-life practice. I was pleasantly surprised by how much interest the article attracted. 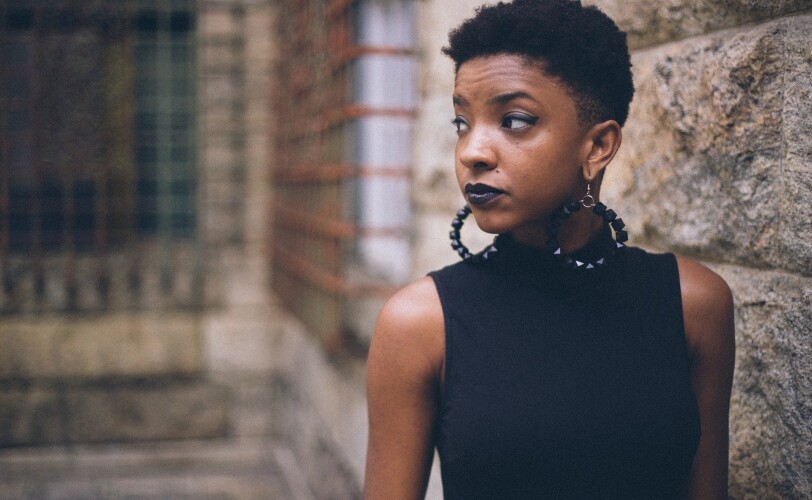 Since 2019, I’ve continued to watch the show and occasionally been asked for comments by social media publications, making me think about what ‘Baby boomers and Gen Z’ have in common – seemingly quite a lot and possibly the topic for another article! However, I’ve found that watching this year’s Love Island has had me less gripped and I’ve been wondering why.

My initial conclusion was that the contestants – after all it is a game show – are more savvy, knowing the behaviour to show and what not to show to get the public vote. When the mask slips they are quick to be contrite when they appear alone in an on-screen confessional.

While I think there’s some truth in my initial view, on reflection I think there’s a more profound reason than ‘game playing’ that I’ve found the show less engaging for me as a relationship therapist. In summary, I think that the aim of the players has changed.

The second hypothesis I arrived at is that the Islanders’ pre-occupation with self-image has diluted, and for some has displaced, the aim of ‘finding love’, which is the premise on which Love Island is based and ostensibly the goal of participants. However, in practice it’s not necessarily about being in a winning couple, it’s about being an individual winner. Now it’s as much about ‘my’ image and ‘me’ being relatable.

I say that without criticism. Being relatable as an aspiration makes sense. It opens the door to making a lot of money through product endorsement. It provides a glamorous lifestyle, and the work doesn’t appear too onerous. It doesn’t require study and exams. What’s not to like? And maybe the show’s history has also contributed to the contestants’ changed focus. Few winning couples sustain their relationship for more than a brief period after the show and many of the most successful influencers have not been part of a winning couple.

However, while I think the above explanation is plausible, I also think it involves an implausible amount of rationalisation. It suggests the players are over-knowing, over-calculating and, more disparagingly, ungenuine which I don’t think is the case. So, my view of the real reason, my third and final hypothesis about contestants’ behaviours, is that they desperately need to be liked. They need to be seen as ‘real’. Nothing upsets them more than being called ‘fake’.

But why is that the case? Why do so many of Gen Z need so much to be liked? My view is that a major reason is because they have spent their entire formative experience and young adulthood in the glare of social media. Private lives are no longer private but played out on the internet and, critically, judged. In a domain where bullying, virtue signalling and trolling are common practices, people are understandably selective about how they present themselves.

The consequence is that what is posted on social media is an edited version with the bad bits omitted to show a desirable life. For some, it results in a need to demonstrate a perfect life. The line between real life and virtual life can become blurred and when the disparity is made apparent it can cause real distress. At the heart of this fault line, its defining characteristic is allowing oneself to be judged by others.

The French philosopher Jean-Paul Satre wrote about people behaving differently when they came under ‘the gaze’ of others. When we do so we become self-conscious and want their approval. In doing so, we are reduced to an object and judged as an object. I believe that it is the desire to meet others’ approval that causes much of the angst expressed by Love Islanders. Hence the sensitivity when they are accused of being ‘fake’ because it’s a big social media taboo.

But positioning oneself as an object removes autonomy. It allows our self-esteem to be dictated by others. The healthier alternative is to have confidence in our own moral code and to act within it. If we do so, we are no longer at the mercy of the judgement of others. In this model, if we have faith in our values and are confident that our behaviour is consistent with our values, then we can self-validate, rather than be dependent on others’ opinions to have self-worth. We can shrug off criticism when we know it’s unfounded. I believe that would be a valuable lesson for Love Islanders and something that we all might benefit from remembering. More generally, for all of us, it’s important to remember that we can’t have a well-functioning relationship with others unless we have a good relationship with ourselves.

Why do some relationships fade while others strengthen?

I have been reflecting recently on why certain relationships - be they family, platonic friendships or romantic...