What is verbal abuse and how can it be dealt with? 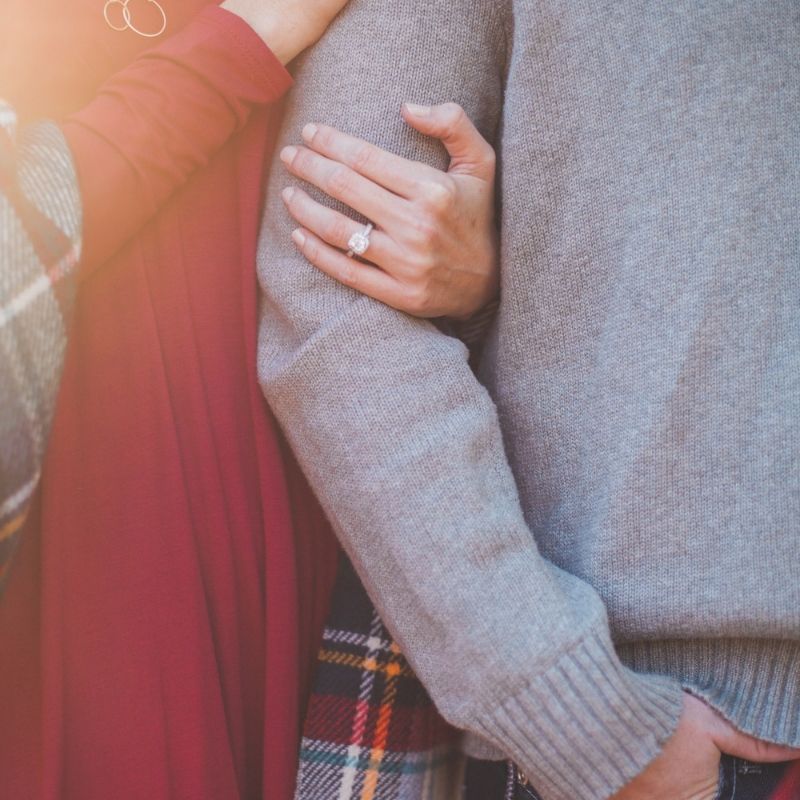 When people think about abuse, they tend to think of something physical or sexual.  Those sorts of abuse have, rightly, received a lot of attention from commentators and writers, some of whom have been victims themselves. Yet verbal abuse is almost certainly more common.

Whilst any sort of verbal attack is unwelcome and unpleasant, I am not talking here about one-off or rare situations, I am talking about sustained unpleasantness and even bullying over a prolonged period.

Of course, nearly all couples or friends have arguments and sometimes strong words are said. The odd argument is not abuse, even if swear words are hurled – especially if the person who said the bad things is apologetic afterwards and lovingly tries to correct it. Typically, an abuser is male and the victim is female, but there are many cases of women verbally abusing men or of same-sex abuse.

How do you know when you are being verbally abused?

You probably have a feeling that your partner or colleague is constantly undermining you. You may feel that even small matters are widened out into being character assaults. You may feel that you are being disempowered, disrespected or devalued. There is almost certainly a denial on the part of the abuser, who will probably say that you are being “over-sensitive” or “misunderstanding the message.”

Abusers often ascribe motives to your actions which you do not recognise within yourself – for instance calling your wish for a quiet moment in a busy day, “another instance of your laziness,” or calling you a “******* ****” when you drop a plate or stall the car.

Many abusers know how to be charming and in between moments of abuse, you may feel that things have been changed for the better and be lulled into a false sense of security. Hardly any abuser is constantly abusive. It’s how bad it gets, rather than how often it happens that really counts. If you have a partner who openly laughs at your dreams and values, then that is a form of verbal abuse.

Perhaps the easiest question to ask is this: does the insult my partner or colleague just aimed at me reveal that they have a lack of respect, love and value for me, or are we just having a row that we will later both be highly embarrassed about? Other questions are: is what they said part of a pattern? Does it feel general or specific? Does the other apologise if they have hurt me and try to make it up?

What is verbal abuse really about?

In a similar fashion to anger, only the abuser is responsible for his or her abuse. You are entitled to your feelings. An attempt to undermine them or belittle them is verbal abuse. Verbal abusers are masters at blame, judgement, criticism, manipulation, projecting shame and assigning guilt.

If you have done something wrong or silly, a sensitive adult will address this in an adult way – realising that we all make mistakes. They will not turn a small event into a character assassination. However, the plain fact is that most verbal abuse springs from the least excuse or from nowhere at all.

Verbal abuse is really about power and control. Of course, the abuser will deny that as to admit it is to imply dysfunctionality.  It’s pointless to point it out after the first couple of times. They don’t want to get it as it undermines their whole attempt at control  Most abusers will refuse to discuss their abuse later – perhaps sticking their fingers in their ears, dismissing your feelings, ridiculing you, shouting over you or issuing further insults.

Abusers are generally unhappy people who have empathy and anger problems. They will project their own issues (often stemming from childhood) onto another party as a form of denial that it is they who have the problem.

What can I do if I feel that I am being verbally abused?

If you’ve tried to reason with a verbal abuser, you’ll know that it is probably useless to try to offer a logical debate with him or her, perhaps pointing out the ABC of why they are wrong and what your true intentions were when they blew up at you over the smallest thing. They will simply enjoy the fact that they have rattled you and got a response, and they will likely belittle you further.

Deep down they know they are in the wrong but feel that another moment of anger will smash them right through that problem. It is far better to just calmly say, “stop it! I won’t have you talk to me like that,” and then, if you can, leave the room. You are dealing with someone who is behaving like a toddler throwing a tantrum, so actions speak louder than words.

Of course, if the abuse is bad enough you can also consider leaving the relationship or seek the support of a counsellor (who will have ideas and strategies that you can use as well as being a firm reassurance and support to you). In a calm moment, you can ask the other to seek counselling for the abuse too. That may well engender an abusive volley, but if said firmly and often it may start to sink in. I would also suggest reading Patricia Evans’ book, The Verbally Abusive Relationship, as some of the ideas I mention above are drawn from this.