The adult child: Some things are too serious to be talked about

An internet meme turned up in one of my feeds recently. It said, ”if you were called an old soul when you were a child, you are probably reading this on an anti-depressant”. 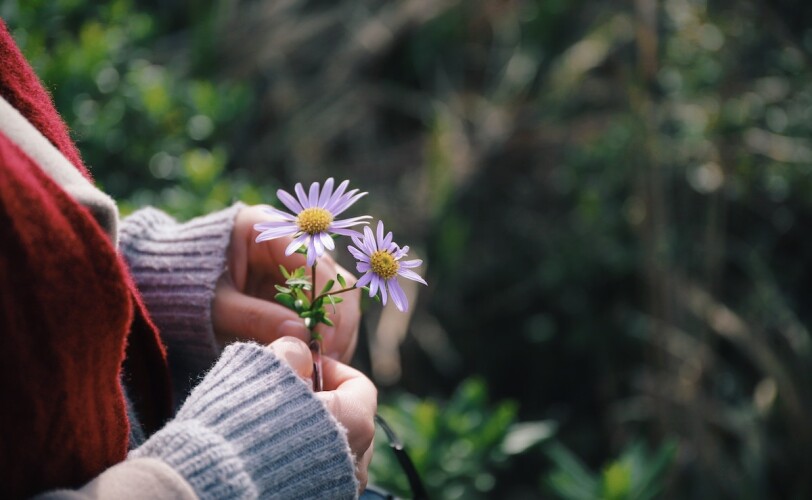 I do not agree, though I did see the point. The notion of an adult child has had more traction in the world of Alcoholics Anonymous. It is a useful concept.

The well-known laundry list of traits have been doing the rounds for years and have provided many people with at least an understanding that they are not alone, there are existential reasons for their relationship problems and feelings of self-worth.

This is a big subject and not one I can cover in entirety. Instead, I wish to highlight certain areas which I have commonly seen in the counselling room.

Before I begin, I just wish to clarify what this term ‘adult child’ represents. We have seen child prodigies, playing a musical instrument, excelling in maths and spelling. I am certain that most of us have met the serious child, correcting us adults on the correct terminology around dinosaurs. This exists, and while curious, is not where I intend to land.

The issue with the adult child is that they were forced into making adult-ish decisions when their knowledge of the world was still limited by being a child, still unleavened bread. I have often used a very simplified metaphor to explain this issue.

The map is not the territory

When we are very young, we develop a subway map of the world. Great for navigating the subway network, useless if we venture to the world above. Later we move towards an A to Z version of the navigable world. It starts as the black and white version - works ok but is still limited. Next, in early adulthood we get the bigger, colour A to Z; things become more easily apparent and choices in direction emerge. At the other end of our life journey, we now have an Ordnance Survey map, now, complete with contours and points of interest.

The adult child is often stuck with the monochrome A to Z in a world of increasing complexity. The reason for this stickiness is that in an important part of their life journey, usually the transition from child to adult, it worked well enough.

It kept them safe enough around chaos and dysfunction (it is now called adverse childhood experience), the usefulness of the tool was proven.

However, this is a limited solution. In counselling I suggest that "the solution to your initial problem has now become the problem in itself" or as Maslow famously said, “If your only tool is a hammer, then all your problems will look like nails”.

Adult children will respond to ‘adult’ problems still in a childish way, perhaps hijacked by their emotional response. On the other side, they will play with undue seriousness in games, sports, etc. and even use teasing and flirtation. Their response is still encoded with the earlier survival map.

In popular culture we see this dramatised. Brooklyn 99, for instance, has Jake and Amy (the core relationship) balancing each other’s child strategy. And let us not forget the early Harry Potter and Hermione as other exemplars.

What is this a solution to? A rough psyche landscape

The notion of the ‘adult child’ is mostly associated with Alcoholics Anonymous, as a map of a childhood made in the shadow of an addicted parent. I see it though as a solution to the family problem where the child is sometimes a priority and sometimes not. In simple terms say, the ‘addicted’ parent can be, when sober, the best parent in the world. Put a bottle on the table and they will quickly become the worst parent in the world.

The starting issue is that you, as a child, will be playing second fiddle to adult concerns. Something else is more important in your parent’s eyes than you are.

Consequently, adult children are masters of making themselves somehow responsible for any ructions in the imago or idealised family. It is not uncommon to see children trying to save a parent with a problem. In later life, the adult child will happily pick up responsibility for many things, without expecting recognition or rewards (and feel guilty if they do not); the internal drama repeats relentlessly. 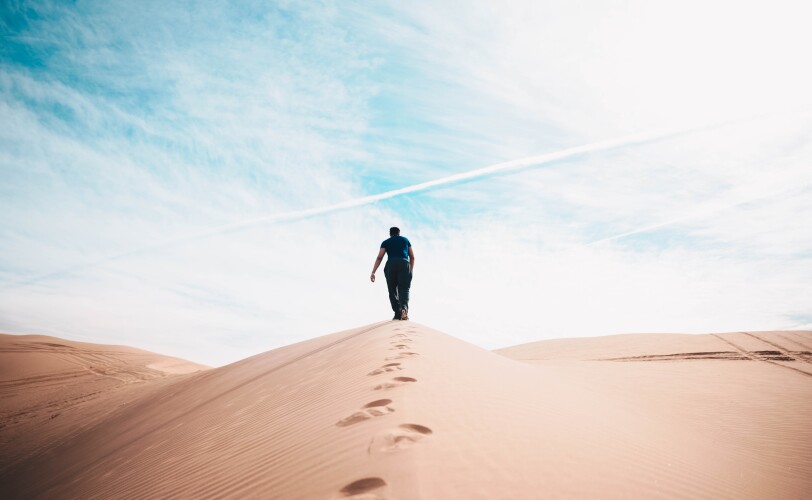 Another issue is that dysfunctional families become experts at what is now known as ‘gaslighting’. Secrets and lies in the family home are hidden to the outside world, broken plates are now blamed on the cat, even though you may have witnessed the hot argument when this happened, the new story is accepted as the ‘what really happened was...'

As an adult, this lack of trust in relationships becomes an overbearing rule.

In my experience as a counsellor (and I am sure many would agree) earning trust is often the hardest part of starting the therapeutic alliance. Clients scrutinise everything carefully on the attentive lookout for any flaws or non-genuineness on the part of the therapist.

As children, they had become experts of - as I call it - smelling the air at home for any signs of trouble. A great survival tool, troublesome though when it becomes the overarching rule for all things.

Lastly, I will also touch on something I consider important about the relationships that the adult child develops. Because of the lack of home stability, for whatever reason, the curious glue that sticks the original family together, when emotional closeness is either hot or cold or even absent - is loyalty.

We all are loyal in some way to things. Friends, partners, jobs, even supermarket brands. When this is the invisible glue and is unvoiced it can become a burden. Because you are loyal, any movement away (even if it is the reasonable response) feels like a betrayal with the subsequent emotional guilt hijack.

Loyalty is highly prized and yet when it is the only game in town it can have consequences that do not suit you well. Loyalty needs (as the armed services know well) to be earnt, not freely given when you have become the adult here. ‘Adult children’ are often unaware that they have replaced relationship closeness with a hammer solution. They are loyal even when it can cost them dearly.

Why is counselling useful here?

The benefit of counselling - if any of the above brief psychological maps strikes a chord - is that this old relationship pattern can be brought into awareness.

The necessary trust to establish the working alliance is a gamble for some, a risk that may be new and daunting. Therapists earn trust; it is a relationship with strong boundaries, slightly dislocated from the everyday world, with a start and a stop (50 minutes). If trust can be earned (not just expected because of a job title) some way forward becomes possible.

As the adult child mindset can be seen as a distortion, the possibilities in how we relate to others, a tyrannical set of hidden rules applied again and again to each situation, a counselling journey is open to a more nuanced acceptance of yourself. An understanding that how you see the world is not the only way to experience life and that in a shared non-judgemental relationship, new unforeseen relationships are now possible.

There are, of course, many other issues that arise from the adult child mindset (the ‘laundry list of adult child traits’ can be searched online - a handy tool here).

However, there is a theme which I will touch on for a while. The adult child relates to others, whether that be partners, friends or workmates, even workplaces with a high-intensity expectation of loyalty. This has become the glue that holds all together. In my experience, this loyalty is a great gift sometimes but also a great burden as it can paralyse us in relationships and jobs for a long time, even though we do not want to be there. This one thing can stand in the way of changing your life path.

In my mind, loyalty should be a two-way street, not just a one-fix solution. The adult child, I feel, needs some space to examine what that means to them, safely, confidentially and in a supportive environment. Counselling could well be the answer.

I have a background in behavioural psychology, studying as a zoologist in the 80's and working with comparative techniques. This later lead me to change to the psychoanalytic approaches as pure psychology, with it's emphasis on cognition and behaviour, never seemed to me to encapsulate the complexity and beauty of being a human being. 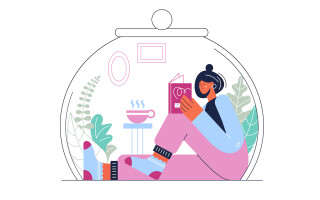