When I was growing up I had two friends - I'll call them John and Paul. While my family life had boundaries and structure, both John and Paul's seemed free and casual; they could come and go as they wanted, and they never had to be home by a certain time in the long summer evenings.

But I also recall both boys skipped school a lot, wore clothes that hadn't been washed, and often made a point of saying how much they'd eaten at home when, in fact, they frequently appeared hungry. Both had alcoholic fathers, and it's only now, as a reflection on our friendship, that I understand they grew up in chaotic and abusive households. Money that was allocated for food and clothing was spent on alcohol, and both fathers were seen around town drunk and disorderly.

My two friends were verbally abused at school and were called "smelly" and "tramps" because their school uniforms hadn't been washed. They carried around shame (I had no idea then of the searing scar shame leaves), and I now realise how distressing their upbringings must have been.

In my practice, I see adults who bitterly regret the lack of boundaries imposed by their parents. They question why they were allowed to roam the streets at the age of 13; to get drunk, or have sex without censure. As grown-ups, they are angry at the lack of healthy parenting and their own failure as adults to self-care.

As we begin the school holidays, it's important to remember that our children need boundaries - maybe now more than ever. Curfews, check-ins, accountability - they're all important in showing our young people that they have value, and the reason we want them home by a certain time is that we love them and we care. 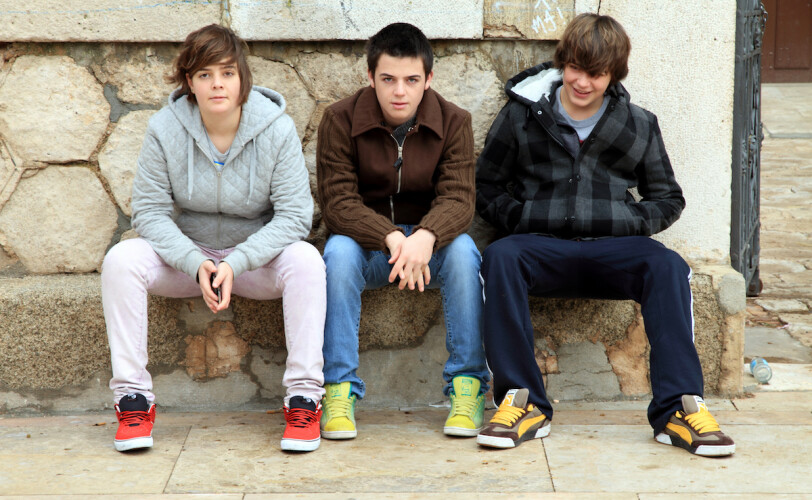