Searching for a specific counsellor or psychotherapist? Try our advanced search
Abuse

Not all abuse is visible 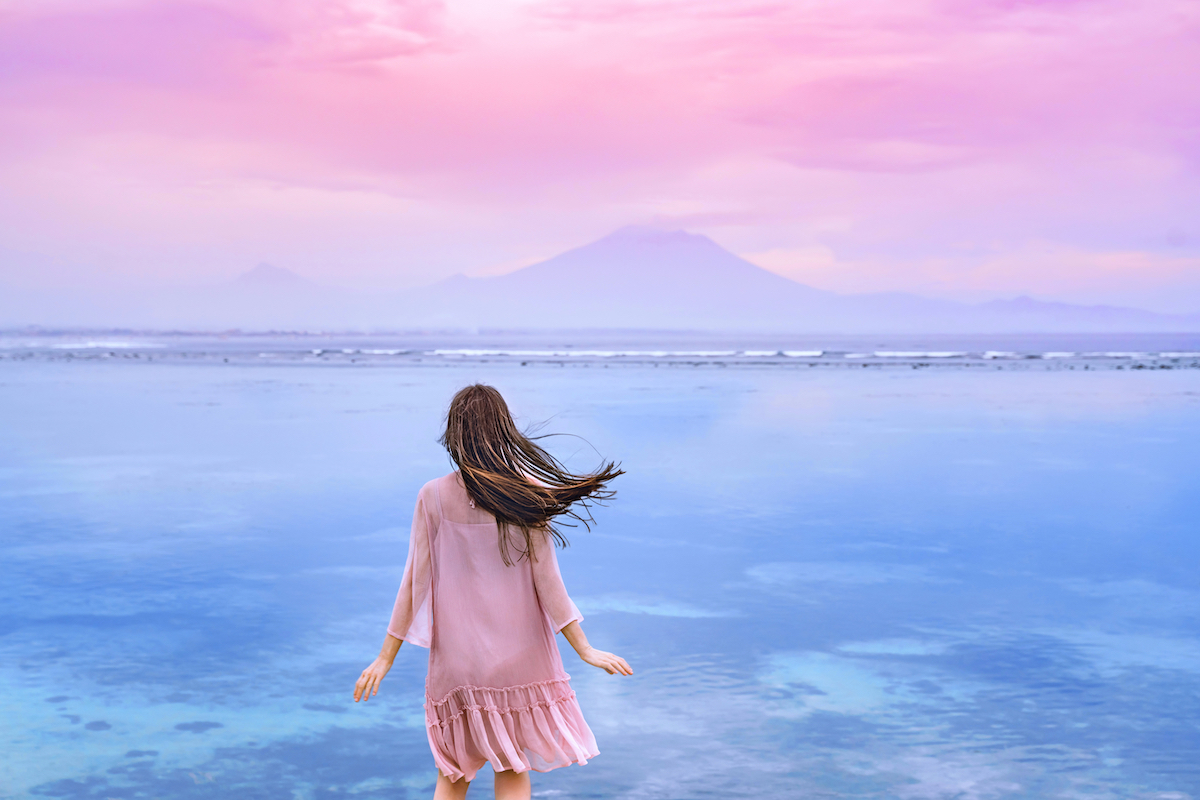 Recently I was speaking with somebody about relationships and it wasn’t until we started to explore a previous relationship that they realised that it had been domestically abusive. One of the reasons abusive behaviour can sometimes go undetected is because it can be done very subtly. Much of this behaviour is about control, and this can be done in many ways.

One of the most common aspects of domestic abuse is isolation. When we talk about isolation, we effectively mean isolating an individual from family and friends. This isn’t always done overtly, which is why it is not always apparent. There are several reasons why perpetrators try to isolate a partner. The first involves creating a dependency, whereby the victim is made to feel completely reliant on their partner, which allows the partner to exercise control. Sometimes a partner may be extremely jealous and possessive, and in these instances you may see them try to remove their partner from their social setting, as an attempt to mitigate against their own insecurities. On other occasions it can be about punishment. Punishment does not always manifest itself physically, and it is not uncommon to see somebody cut off from their friends and family as an act of retribution.

Abuse can also be psychological, and there is an argument this can have a more detrimental effect than a physically abusive relationship. Psychological abuse again is a form of control, and is designed to chip away at a person’s character, their confidence, their self esteem, to reduce them to a state where they can feel grateful to have somebody who is willing to be in a relationship with them. This again creates that reliance and the belief that others may not find them desirable, which in turn can make getting out of the relationship difficult primarily because they feel there is no alternative for them.

Find a therapist dealing with abuse

Lockdown takes a toll on couples but couples counselling can help

Lockdown restrictions are proving to be very challenging for most couples who are feeling the brunt of constant...

Trigger warning: this article contains references to domestic abuse. One of my pet peeves in any discussion on the...

Many years ago, while attending a friend’s wedding I recall the vicar talking about the concept of falling...