How lockdown can reflect our feelings of disenfranchised grief

Recently, a friend experienced the death of her estranged partner.  They had lived together for 10 years and, six months prior to his death, he had moved out of their apartment. They continued to be in touch during their separation. 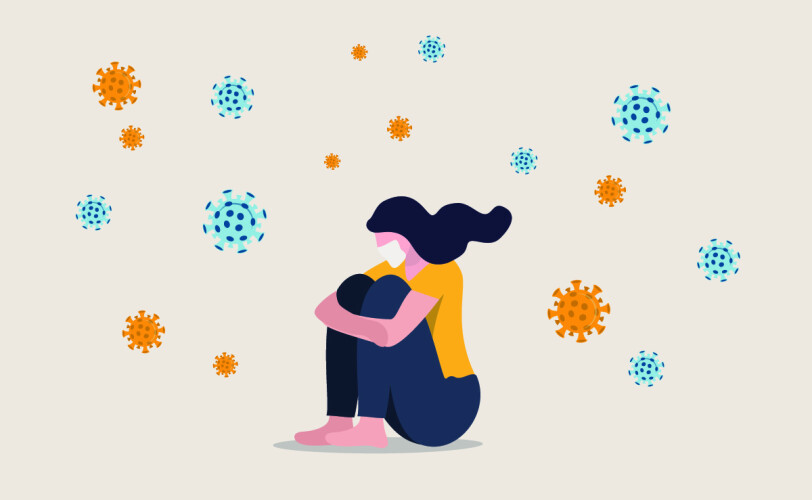 He had lived with mental health issues for many years, which had inevitably impacted on him and their relationship and probably contributed to a considerable degree of stress for both. He was subsequently diagnosed with a physical illness and, after being admitted to hospital, sadly died.

I spoke with my friend in the aftermath of his passing and supported her as best I could. As we talked, it became clear to me she felt 'disenfranchised''. Somehow her grief was 'not worthy' or not 'as important' as the grief, say, of his family. Friends did not seem to understand how she could be grieving someone with whom she was no longer living. Eventually, she discovered she did not feel she had 'the right to grieve'.

As we talked about her loss and the inevitable range of emotions it prompted, we also explored the concept of 'social expectations' - in other words, how society expects us to behave in grief; how it judges who is genuine in their loss and who is not. For my friend, openly grieving for her former partner was not a socially acceptable thing to do.  But, in my eyes, her grief was as valid as anyone else's.

Just recently, I experienced disenfranchised grief myself. I learnt, through a phone message I happened to come across whilst scrolling through my phone, someone I was once close to but had not seen for several years had passed away. I replied to the messenger, thanking them for letting me know whilst expressing my sense of shock and disbelief.

The deceased had been in my life for several decades; she had shown me how to raise a child - one of the most important gifts one can do for somebody like me, whose mother had died when I was young and not there for me when I became a mother. However, in time, as life changed, we went our separate ways. We had our new chapters to start. We had both agreed the past was holding us back and we also recognised 'letting go' was the way ahead for both of us. In a sense, our work was done.

My immediate thought upon learning of her death was to contact her family, perhaps go to the funeral (COVID permitting). Upon further reflection, I decided on doing neither. I did begin to realise we did not say goodbye. Did this matter? Perhaps not. After all, our connection had not ended. 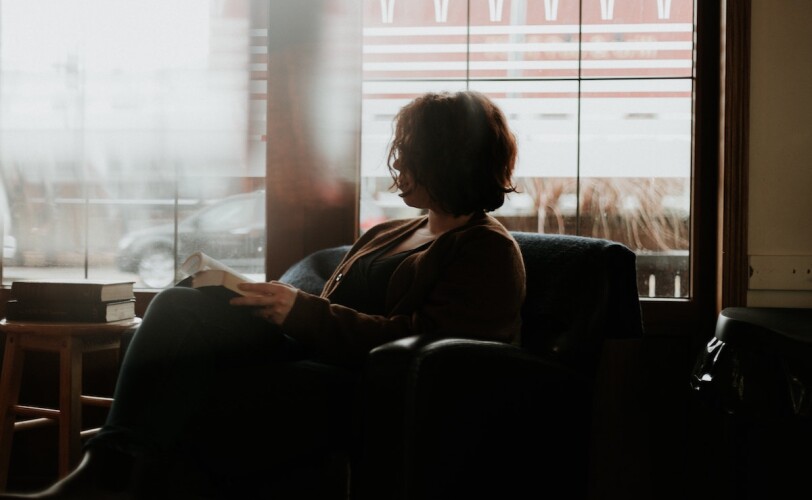 Both emotionally and psychologically she was still part of my life and would remain so. Her family and associates may not have seen it that way. But then how could they understand the nature of our friendship? I am also aware enough to realise I had to give careful thought with whom I shared my grief. I did not want to risk entering an echo chamber, which may have made my loss feel overwhelming.

So, taking care of my own feelings, I decided to go online and seek out my friend's obituary. The photo of her wedding day showed her at her happiest, and it was a reminder this was the start of a new chapter in her life. It is inevitable that when we move on, we have to leave people behind, although we can take their spirit with us. Reading her obituary brought me a deep sense of comfort; it was reassuring to know that moving on with a new life had been the right thing to do for both of us.

I write this because I wanted to illustrate and reassure that, when we experience disenfranchised grief, we need to find our own ways to grieve which often have to be private and hidden.

Disenfranchised grief often goes unnoticed or invalidated by social norms. This kind of grief is minimised and misunderstood by others, which can make it very hard to process and work through.

Even so, it is important to remember that our feelings when we experience disenfranchised grief are valid nonetheless.

All the more important then, that this kind of grief is acknowledged by exploring it by self-expression such as painting or keeping a grief journal. It is also vital to find a support system. We need to be patient with grief, and those who are experiencing disenfranchised grief need to be supported too.

The personal loss of two people came whilst in the middle of a pandemic, which has brought with it inevitable and perhaps a multitude of losses. For many of us, disenfranchised grief often does not allow us to grieve openly and the restrictions imposed due to COVID can add to this sense of hidden grief.

Yet, in a way, there is something about the dull ache bereavement brings which reflects the austere character of lockdown, with its sense of heaviness and foreboding. The kind of looking within and searching for our own resources as we mourn the person who played a significant role in our lives but is not likely to be seen like that by others can be a great comfort.

In lockdown, I lived in a small, diminished way whilst my head was working things out - as so many people have. This sense of being alone with my grief has suited and served me well.

I guess I feel less judged by others because the restrictions COVID has brought has demanded we maintain a distance. It has kept me protected. It has helped me with my sadness. Due to the slow pace of life just now, I am accessing the good memories with clarity and focus, for there are few distractions. This is helping the healing as we practise social distancing, a feeling of detachment and displacement, which many of us are currently feeling.

At least we are not on our own. We can have a shared, community experience of these feelings. Just like my friend and I had.