On 14th June 2022, it is the five-year anniversary of the Grenfell Tower fire. How can it be five years already? I wonder if you remember where you were. I remember waking up to the news, at home in London, watching the horrors unfold on TV over the coming hours. I remember how it closely followed the Manchester bombing and the London Bridge attack just a few weeks before. It felt like a lot of bad things happening in quick succession. 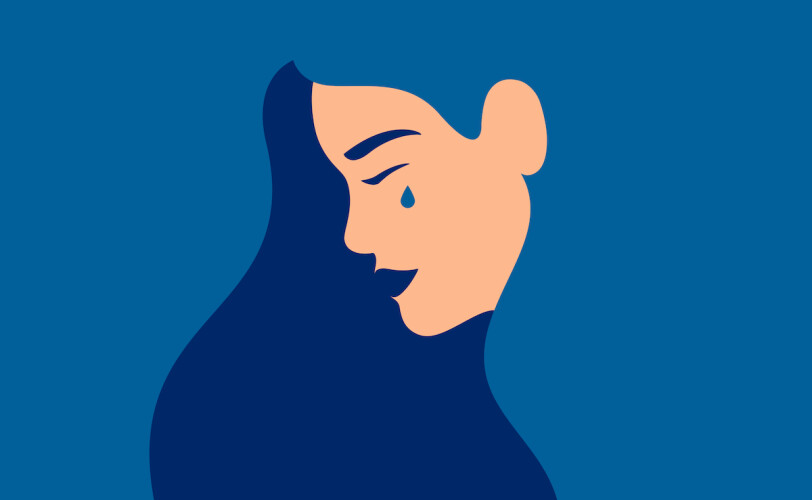 In the two years following the fire, I worked in the community with clients as they grappled with life in the aftermath. I remember each of them; the stories they told, the images that intruded, the nightmares that woke them, the relationships that strained and stressed under the weight of trying to ‘cope’. This was a collective trauma they were experiencing: the lives lost, the remembering, the moving on, the anger, and activism.

Five years on, it feels like the world has moved on, except for those, of course, still living in the aftermath, picking up the pieces. I write this because I feel an urge to pause and stand still; an urge to remember, against our societal grain of rushing on. I wonder if you can relate? Grief can be thwarted by the busyness of those around us. The world moves on whilst our inner world continues to stand still. Processing all that has happened, all that has been, could have been... It’s not easy.

We grieve the death of loved ones, of course. We grieve too for many other losses: loss of a relationship, marriage, an unborn child, the longed-for children that never came, the loss of work or income, a sense of purpose, or sense of self.

How do we grieve when we lose something or someone?

Our understanding of grief has changed significantly over the past century. Much of the 20th-century literature would have had us believe that there was a ‘normal’ way to grieve, despite a lack of research to back this up. Freud’s psychoanalytic thinking, for example, suggested we needed to sever bonds with the deceased to allow new attachments to be made.

Decades later, the emphasis switched to continuing bonds with the deceased, not severing them (Klass, Silverman and Nickman, 1996). Bowlby’s theory of attachment revolutionised our understanding further, by arguing that attachment patterns to the deceased impacted the grieving process. A difficult relationship with the person that has died can complicate the grieving process. I imagine you know something of this from your own bereavement experiences.

In the 1970s, ‘stages of grief’ models became highly influential (Parkes, 1998; Kübler-Ross, 1969), underpinned by assumptions that bypassing certain stages complicated grief. Such 'myths' about grieving norms remained unquestioned until the late 1980s when Wortman and Silver (1989) found them to be empirically unsupported by research.

I have come to appreciate through personal experience, my clinical work, and research that people’s lived experiences of grief are much more nuanced, fluid, and varied than any model would suggest. This is supported by more recent research.

For example, instead of stages, Stroebe and Schut’s (1999) dual-process model illustrates an oscillation between confronting and avoiding grief. Further research supports this notion of different bereavement paths (Bonanno et al., 2002). Another model focused on the ‘tasks’ of bereavement, suggests that there could be several determining factors influencing someone’s grief, for example, the type of death (Worden, 2009).

Doka (2002) posits that stigmatising deaths, like suicide, can disenfranchise the bereaved and complicate grief, and the centrality of meaning-making has become increasingly discussed (Neimeyer, 2001), particularly when someone’s “assumptive world is shattered through loss” (Beder, 2004-2005), and “all is lost” (Kauffmann, 2002).

In summary, the literature has moved away from traditional psychoanalytic thinking and grief models. Current thinking now allows space for bereavement as a highly individual experience, influenced by numerous factors.

As I look ahead to my own significant anniversary later this year, I pause and examine the landscape 20 years on, grateful for the journey that has been and that continues. Surviving, thriving. Now a psychotherapist and PhD researcher exploring the intergenerational trauma of suicide running in families.

So, as 14th June approaches, I think of those affected by the fire. My clients. Grenfell, forever in our hearts. Let’s pause to remember.

Kelly Stewart is a UKCP-accredited psychotherapist (mBACP), and PhD researcher at the University of Edinburgh, specialising in suicide bereavement. Her research explores the intergenerational trauma of suicide in families. Alongside private practice, she manages a counselling service in Edinburgh. She also teaches at the Minster Centre in London.