When you are feeling angry there may be times when you also feel out of control. When you reflect back over your response, you may think it was an overreaction to the situation. For example when you text a friend and they don’t send a text back. Initially, you may think 'OK they are probably just busy'. Then you notice they have read the text, so you think 'OK at least they’ve got it'.

As time goes by you may become more agitated, thoughts come into your head like, 'oh so they’ve got time to read it, but no time to respond'. And then 'but it only takes a second to send an emoji, they could have acknowledged it. Why are they not responding to me? What have they got to do that’s more important than me?'. The frustration is building and a loss of control and power is increasing. 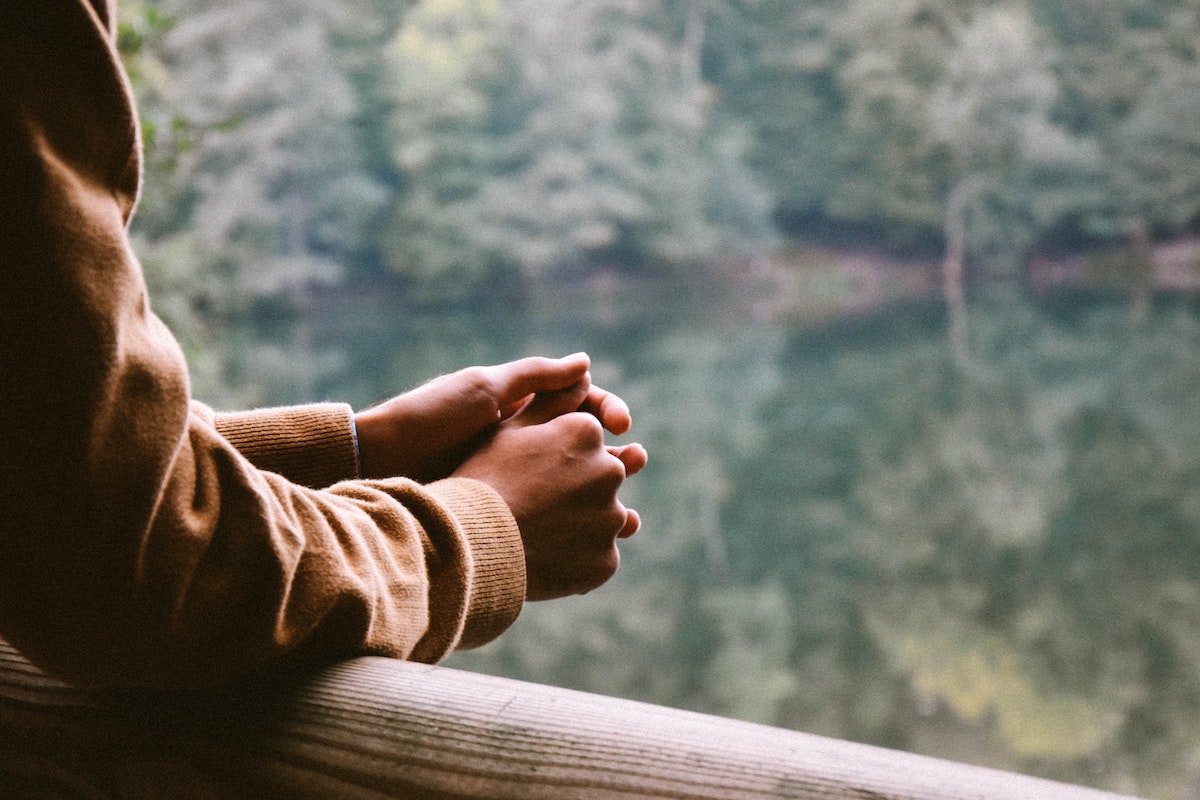 The responses to this scenario can follow many forms, in this article I am going to firstly look at anger expressed at the self. You might think 'I should have written something else, I should be more attentive to them. Why did I write that?' The self-criticism may follow, 'I’m a rubbish friend, I always get it wrong, no one likes me, why did I even think they would respond, I’m unlovable'.

In this response, the anger is expressed at the self. Your response may be to destroy things in your home, self-harm, self-medicate or use alcohol or drugs.

The second response could be to blame others. Thoughts like, 'he never responds to me, I always have to be the first to initiate a conversation'. The criticism of others follows, 'he is useless, I always respond to him immediately. He doesn’t understand what I need, I don’t know why I trust anyone, they always let you down, I hate him'.

At this point you may resort to an angry response, for example, sending an angry text saying 'why do you never respond?', or call the person and express how angry you are that you’ve been waiting for 'x' time and all they needed to do was send a text. Usually, this can involve belittling the person, reminding them of how many other times this has happened etc.

What is really going on here?

Is it about the self, the other, or the mobile? Or could it be about the feelings of vulnerability raised at the thought of losing a friendship you care about? Are you feeling abandoned, hurt, upset, rejected or unloved? Do you know you may have hidden painful feelings with anger?

We may use anger to cope with situations in which we feel out of control. Our feelings of vulnerability are replaced with anger, our brain produces hormones which numb the hurt feelings, adrenaline which gives us energy. By blaming others we can feel superior to them. Anger can be addictive as it gives a sense of self-importance. Instead of feeling vulnerable, the person gains a sense of invulnerability and control over the situation. It’s no wonder many people resort to this as a coping mechanism.

However, the problem with anger is another example of short term gain for long term pain. In the self-blame response, the angry person may feel energised and powerful when they destroy items or self initially. The feeling is soon replaced with regret at destroying their stuff, shame and inadequacy at not controlling their feelings.

In the blaming of other people’s responses, short term, the angry person feels empowered, self-righteous, and a justified victim. In the long term, becoming angry with a friend may make them withdraw from you, distrust you, become scared of you and eventually they may choose to withdraw their friendship forever. Exactly what you were afraid of happening.

What is the treatment?

Asking yourself, what is the truth? In this scenario, a text has been sent and it shows as being read. Has the person read it? Are they busy? Could there be a different reason they can’t respond? They may not have a charger, they may have lost their phone, they may be having a self-care day limiting screen time. There are many reasons why the person may not have responded to you.

Just because someone does not respond to a text does not mean they have any less regard for their friendship with you. Noticing your initial feelings before the anger comes can lead to better communication and understanding of yourself. Being able to accept these vulnerable feelings can help you express them and be understood better by others.

If these feelings resonate with you, finding a counsellor to help you work through them can be really helpful.

I have a private practice in Surrey working with trauma, childhood abuse, domestic violence, depression and anxiety. I have an interest in dissociative identity disorder. I was a children and families social worker and I worked with the leaving care team. Dip in therapeutic counselling, BA Hons in applied social studies, Dip in social work, NNEB.