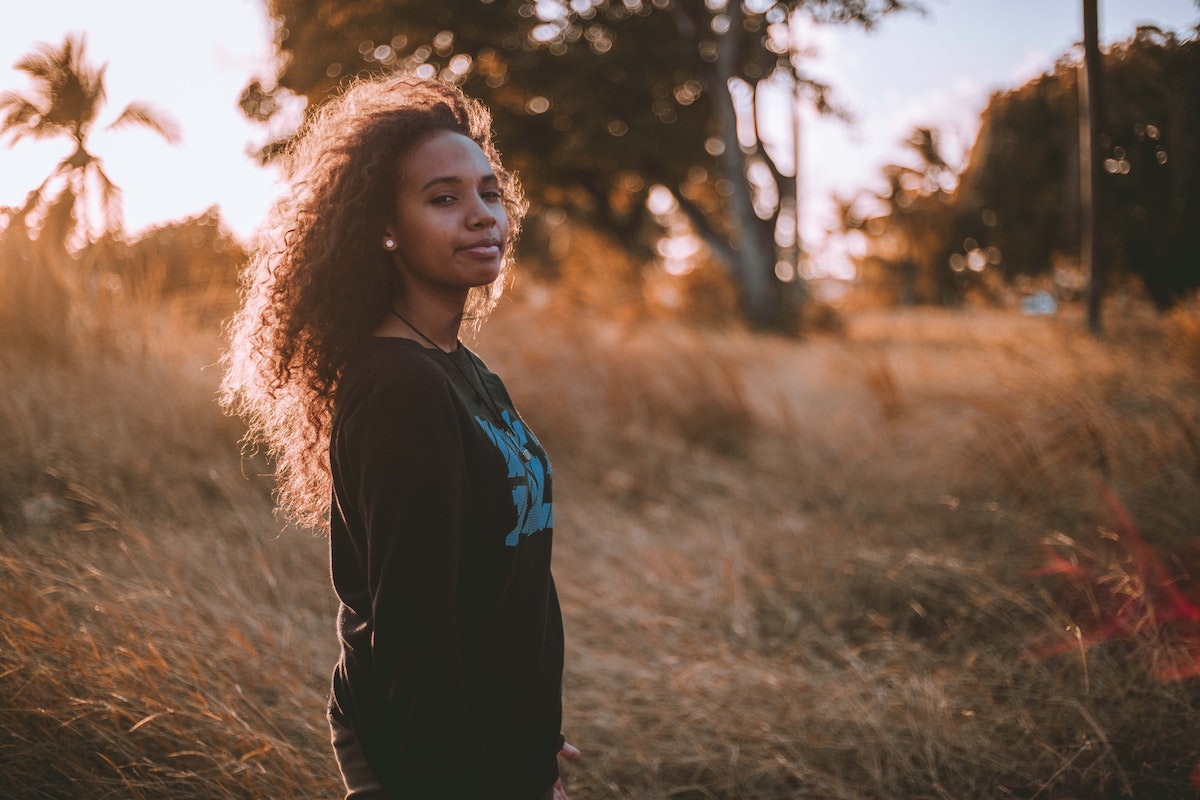 When I was two years old, my mother experienced postnatal depression (PND). This meant that for her, it was difficult to raise me. While my dad was at work, I would be in front of the TV, watching cartoons that were suitable for infants, while she was trying to deal with her condition.

This led me to late speech development. I was being taken to our local children's centre so that the professionals could give me a diagnosis, but the results were inconclusive. So, I didn’t know what it was that I had. I was statemented for special needs even though I was considered to have a comprehension problem, which means I find it difficult to understand a lot of words, phrases, metaphors and the difference between a joke and reality.

Growing up with an undiagnosed condition was quite tough. When I was asked a question, I wasn’t able to give a verbal answer. Instead, I pointed to what I wanted and my mum would get it for me. By the time I reached primary school I still wasn’t talking, instead, I could only grunt. As years went by, I was developing sentences but I was getting them mixed up. For me, it was really frustrating. I’m 18 now, but I still get my sentences mixed up sometimes.

I did receive additional support from teachers while I was at primary school, and this continued through to secondary school, but a new problem had evolved - bullying. At the beginning of Year 7 (around the age of 11), a few boys in my form asked me if I was a “downie”. I personally didn’t know what the word meant, when I asked, they said it meant cool, so I said yes. When I told my parents, they said it meant something different, and that the boys were being cruel.

My life through secondary school was terrible, I continued to be teased by my classmates, and it got so bad that I had to move to a different classroom so that I could complete my work. The teasing died down near the end of year 11 during the final year of my GCSEs, so thankfully, the bullies were too busy to think of me. Instead, we had to knuckle down and study hard for our final exams in order to get to college.

I have achieved 9 GCSEs (grade c or above) which I’m really proud of. I passed maths, English, Mandarin, German, Spanish, biology and physics, among others.

On finishing school, I needed to see a therapist as I was stressing out with my education, and what to do after school. I fell to a very dark place, and at the age of 16, I wanted to end my life. I wanted to get better for my family, so after speaking with my therapist, I was prescribed with antidepressants to calm me down. This didn’t work for me, so I had to stop taking it. My therapist then put me on a stronger medicine, which I recognised as being the same medication my sister takes to help manage her OCD.

But I’m getting through it. I’m still undiagnosed and I still do not know what it is I have, but I’m on my second year at college, doing a BTEC Diploma for creative media and also taking an EPQ course which is equivalent to half an A Level. I feel really proud of myself, and although I was teased by my classmates for most of my life, I know now that I have achieved so many things.

My advice to anyone living with an undiagnosed condition is this: You’re not alone. We’re here to support you, you really can achieve anything. Even if you don’t think you can, keep going and you’ll succeed.