Virtual therapy to help with depression

The therapy involves a patient becoming an avatar in a virtual reality scenario. The patient wears a headset and is projected a life-sized image. First they appear as an adult, then as a child. 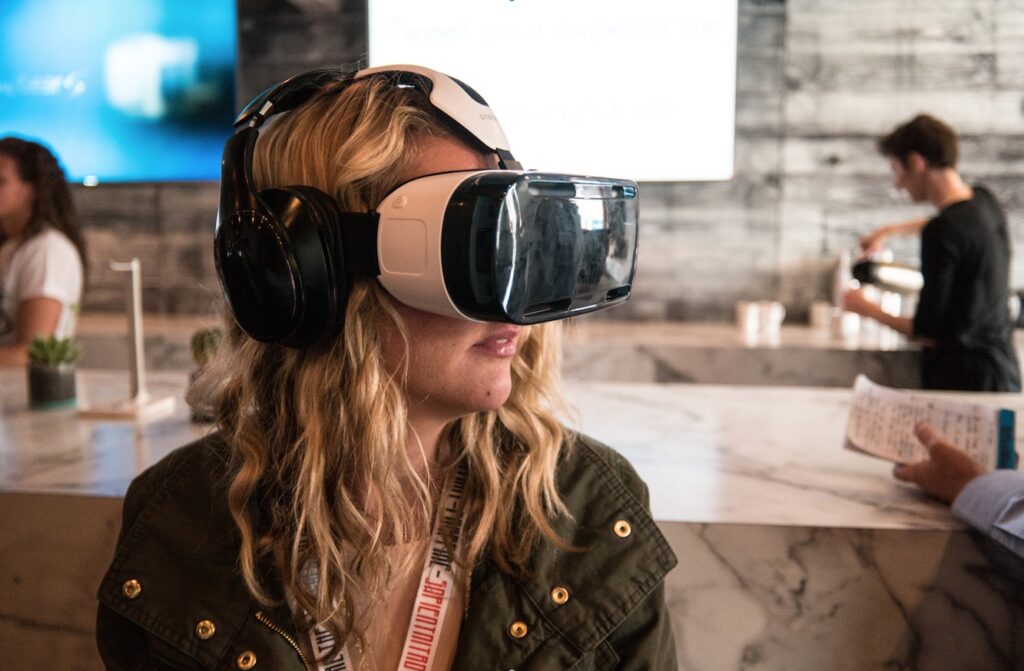 The project, being part of a continuing study at University College London, tested the new technology on mental health patients for the first time.

The university, working in collaboration with ICREA-University of Barcelona, has suspected for a number of years that virtual therapy could be a form of treatment to help those with mental health problems.

The latest research, published in the British Journal of Psychiatry Open and funded by the Medical Research Council, lays the basis for an even bigger clinical trial.

The study consisted of 15 people (10 women and five male) currently being treated by the NHS for depression. Firstly, the patients were asked to put on a headset, this then projected an adult version of themselves.

The patients were asked to mentally identify with the avatar, which exactly replicated their own body movements in a process named “embodiment”. Next, a second avatar of a small, crying child would appear. Patients were told to say compassionate phrases to the child in order to comfort and console it.

The patients asked the child avatar to think of a time when they were happy and to think of the people who loved them.

It was at this stage of the experiment that the roles were reversed.

The patients would then see themselves as the child, with the adult avatar standing beside them. The participants would then hear the phrases of compassion that they previously said to the child, spoken back to them.

Professor Chris Brewin, lead author said, “the results were promising and the patients had described the experience as very powerful”.

Out of the 15 patients in the study, aged 23 to 61, nine reported reduced levels of depression one month after the trial. Four also reported “a clinically significant drop in depression severity”. The other patients recorded no change.

The virtual therapy sessions typically lasted for 45 minutes. The patients in the study were given three sessions.

Prof. Brewin explained how he believed the effects of the treatment could last for four to five weeks and how people who struggle with anxiety and depression can be excessively self-critical when things go wrong in their lives.

He said how comforting the child and hearing their own supportive words back, the patients are indirectly giving themselves compassion. “The aim was to teach patients to be more compassionate towards themselves.”

“We now hope to develop the technique further to conduct a larger, more controlled trial, so that we can confidently determine any clinical benefit” co-author, Professor Mel Slater added.