Long-standing character Steve McDonald is suffering with depression in a new storyline and it is hoped that his struggles will encourage others going through similar problems to seek help. 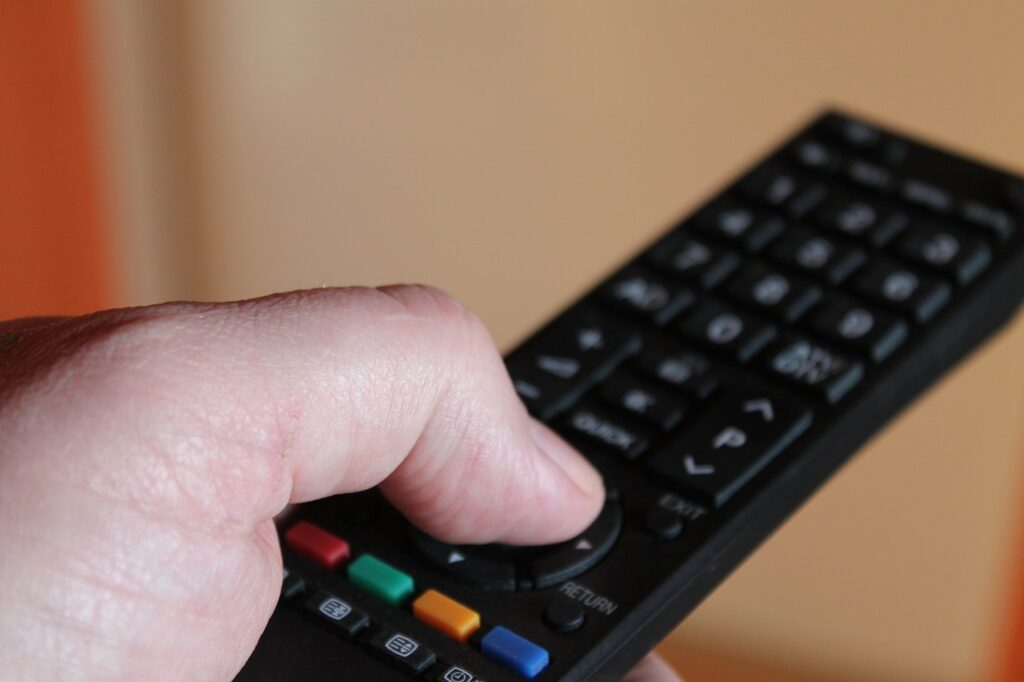 Studies show that over 50% of people believe seeing a TV character dealing with mental health concerns helps to improve their understanding of the issue in question.

Coronation Street producer Stuart Blackburn said they faced a particular challenge with Steve’s character as the audience love him for his comedy,

“What viewers love about him primarily is the comedy – he’s affable, hapless Steve, the bloke next door.

“But I’ve told the writers his DNA hasn’t changed. His head might be taking a battering at the moment, but he still has the same wit, still has good days and bad days and you can’t rush the story.”

Stuart goes on to explain that they have to tell the truth about depression, warts and all, while continuing to entertain the audience. He hopes that shows like Coronation Street can really make a difference who may be watching and thinking ‘maybe I should see a doctor’.

A study from the Time to Change campaign, called ‘Making a drama out of a crisis’ revealed that half of the depictions of mental health problems on TV are positive, with less characters portrayed as violent. Within the study it was also found that 48% of viewers said the programmes changed their perceptions regarding the kind of people who can develop mental health problems.

Director at Time to Change, Sue Baker has said the following:

“The media have the ability to shape and form public opinion so it’s important that some of the country’s best loved soaps and drama series are taking on mental health storylines, doing them accurately, not fuelling stigma and helping improve understanding.”