A new approach to end-of-life care

Ministers have concluded that an overhaul is required on the way dying patients are cared for. 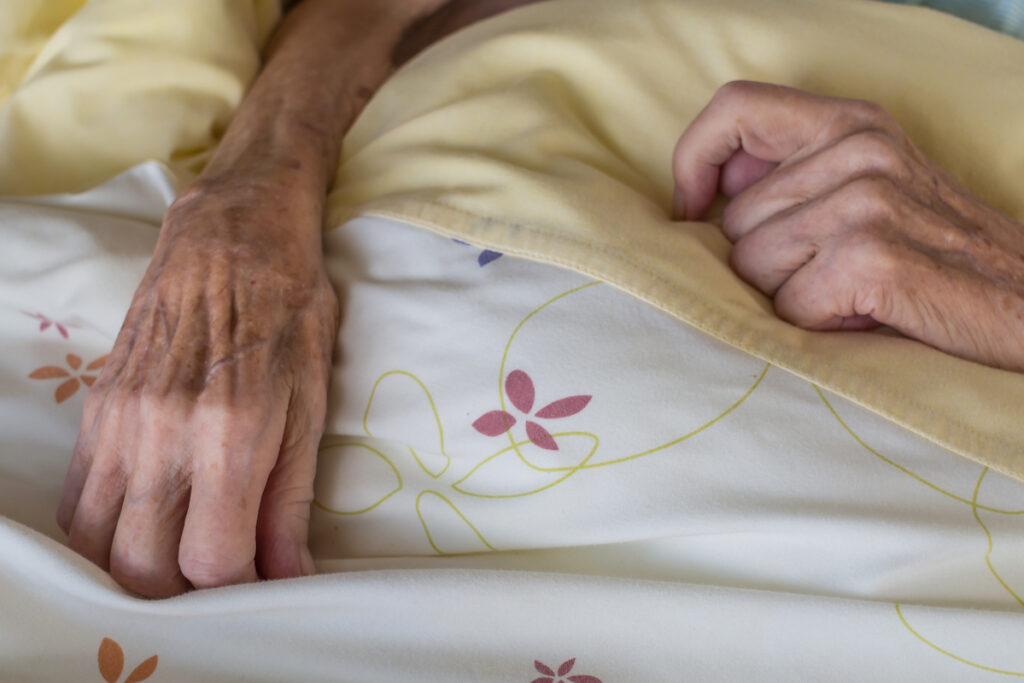 The government has told hospitals to review their current practices in the way patients at the end of their lives are treated, and announced that the Liverpool Care Pathway (LCP) is to be phased out.

This announcement comes after an independent report concluded that the LCP was being misused (the pathway can involve the withdrawal of treatment, food and liquid).

Instead, individual end-of-life care plans are to be introduced within a year. These plans are set to be tailored to each individual, taking different conditions into account.

The LCP was criticised for becoming a ‘tick-box’ exercise, which failed to take the individual and their circumstances into account. The Care Quality Commission (which regulates hospitals) has been told to make end-of-life care a priority when it comes to inspection regimes.

“We hope the actions we have taken today will reassure patients and their families that everyone coming to the end of their life is getting the best possible care and that concerns are being dealt with swiftly. I have personally heard families describe staff slavishly following a process without care or compassion and leaving people suffering at the end of their lives. This is something we cannot allow to go on.”

The independent review reported a ‘deeply distressing’ picture emerging, describing patients being left without adequate hydration or nutrition, with some patients reportedly sucking sponges used by staff to wipe their faces.

The review did also find evidence that when used correctly and in conjunction with the patient and relatives – the LCP could help ease the dying process. It has been decided that the LCP will be phased out however, as there are simply too many cases of it being misused.

If you are caring for someone at the end of their life, or you have been recently bereaved, speaking to a counsellor could help you cope with the distressing situations. To find out more, please see our Carer Support page and/or our Bereavement page.