According to statistics, a mugging takes place every two minutes (on average) in the UK. So, what is it that drives muggers to launch these vicious and unprovoked attacks and how do the victims cope during and after the event? 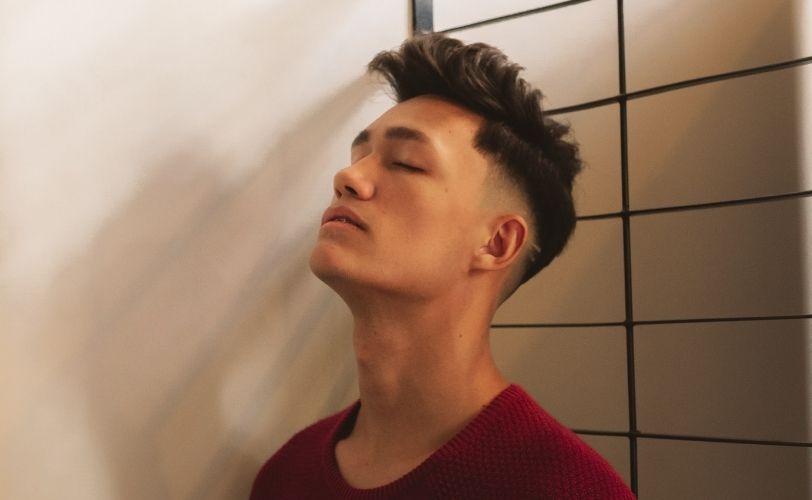 Essex based Jermaine may be a qualified youth worker now, but a few years back he was heavily involved in street crimes and muggings and had been since the age of eleven.

Looking back, Jermaine tries to describe his actions: “I was really frustrated and angry… I just used to walk around with a ferocious temper and you see someone on their own and you’re just influenced in a demonic way where your hunger is driving you and you want money – it’s a want – a lust.”

Jermaine admitted that he did not give much thought to his victims during the mugging, and that it was only after he would wonder if that person was OK, or still alive.

“At the time you’re just thinking I want the money, I want the phone. It’s kind of like you’re an animal really, because you’re not thinking about the other person’s emotions.” He said.

Since Jermaine found God he has managed to turn his life around, and he is now a youth worker who works with gangs and probations services – perhaps in the hope that his story could inspire another to revaluate their own choices.

Research has found that one in three victims of mugging experience a physical injury of some form.

Statistics show that it is young people between the ages of 16 and 24 who are most at risk of muggings, with students standing five times the risk of being mugged than employed individuals.

Speaking of his experience, Ben said that he found the physical pain of the injury far more bearable than the mental trauma he experienced as a result of the attack.

During one mugging, Ben was hit around the head with a brick and knocked out – a fairly common occurrence in these kinds of attack with four per cent having experienced concussion or having been knocked out and three per cent having suffered broken bones.

The attack on Ben cost him four fractures around his left eye, which he is now unable to open fully, but despite his painful injuries Ben said that they were nothing compared to the nightmares and anxiety he experienced after the attack.

Over one in 10 victims of mugging experience some level of anxiety and/or panic attacks after a mugging, with 92% of victims admitting to feeling emotionally affected by the crime.

If you are the victim of a mugging and are struggling to cope emotionally with the aftermath, you may benefit from discussing your experience in confidence with a qualified counsellor or psychotherapist.

For information about trauma counselling, please see our fact sheet. Alternatively, visit the homepage and use the search tool to find a counsellor in your local area.

Share this article with a friend
Article Tags
Trauma