The link between high achievers and depression

Scientists have recently discovered powerful evidence that there may be a link between manic depressives and genius, reported The Independent. 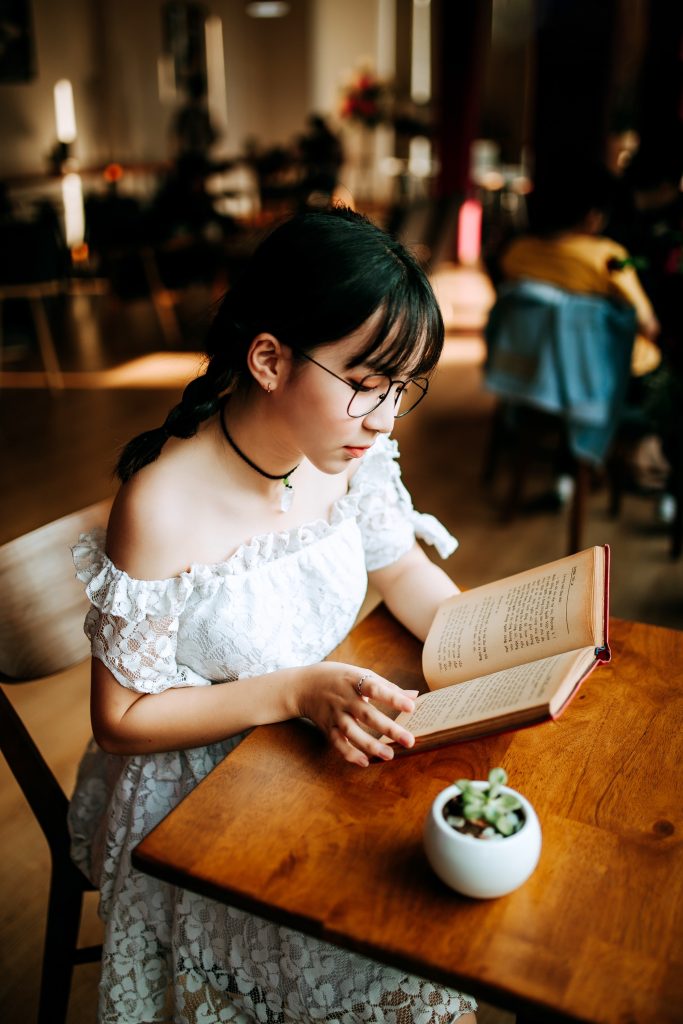 There has always been speculation that there is a link between genius and madness, but until now little solid evidence has been exhibited.

A study of over 700,000 adults showed that A grade achievers were four times more likely to develop a mental illness than those who achieved average grades. These findings were most common among those who studied music or literature, the two areas in which genius is often linked to madness in historical records.

Bi polar disorder currently affects around 1 per cent of the population and is defined by a series of mood swings ranging from elation (mania) to extreme depression.

The findings of the study are published in the British Journal of psychiatry and suggest that manias may improve intellectual and academic performance. Those who suffer from mild mania are often quick witted and attentive and can appear to have a sophisticated vocabulary and memory among other things.

They also tend to have very over exaggerated emotional response which could link to their talent in art, music and creative subjects. It has also been found that when in a state of mania, the individual will have a heightened sense of concentration and stronger stamina.

Researchers found that A grade achievers have an increased risk of developing bi polar, with Swedish and music having particularly strong associations, supporting the theory that creative subjects exhibit a strong link with mental illness.

However, much more research and development is required on this subject and there is no reason to be worried if you achieved high grades. We have to remember that the vast majority of high achievers lead very happy lives and have good mental health.