Searching for a specific counsellor or psychotherapist? Try our advanced search
Miscarriage

Opening up about baby loss 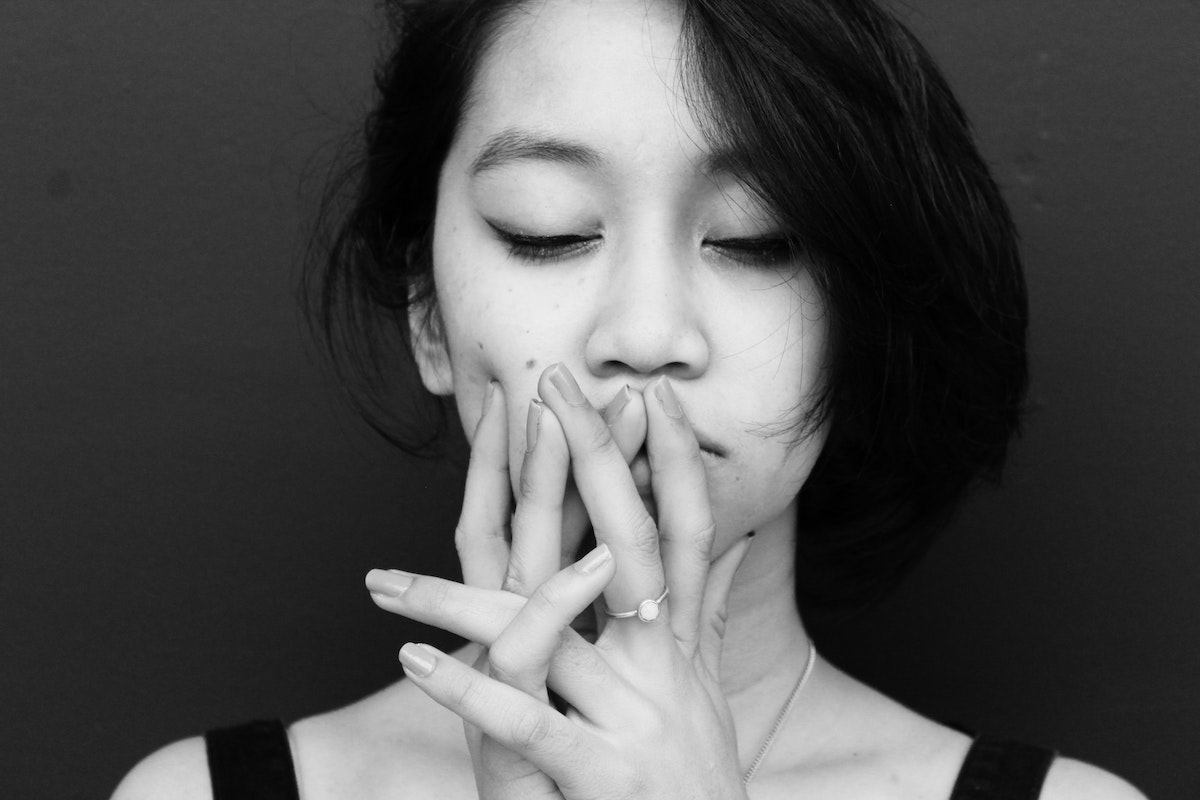 Recently, it was Bereaved Mother’s Day. It was also the eighth anniversary of my first miscarriage. Part of my counselling specialism is pregnancy/baby loss, however, this is the first time that I have written about my own losses, and it occurred to me that maybe I don’t talk about them enough.

I was 39, I'd just had a fourth round of IVF. I’d recently submitted my pregnancy test and the clinic called to say that the result was positive. I could not believe it! All these years of trying, the countless disappointments, invasive tests and painful injections, to finally hear the words I had been longing for. It did not occur to me that anything could go wrong. I had experienced a miscarriage when I was 18, so I thought it couldn’t possibly happen to me again. Surely life wouldn’t be that cruel.

I went for my first scan at the clinic, which is normal when the baby is around six weeks (some people may call it an embryo but, to me, it was my baby). There was a concern that it had not grown to the expected size, but I was told not to worry as they often catch up in later weeks.

However, it was at that point I started to feel anxious. One week later and another scan showed that, although there was a heartbeat, it was very slow and the baby had barely grown. The pregnancy was not viable.

I felt that the bottom had dropped out of my world, especially after everything we had gone through to get here. My husband and I just broke down in tears and clung to each other in the middle of the street close to the clinic. The days after were a blur.

I visited the Early Pregnancy Unit (EPU) at UCLH and had a scan which showed that there was still a slight heartbeat and that I would have to wait for that to stop before I could have the ERPC procedure. Mentally that was torture, having to live my life and walk around with a dying baby inside of me. It was a huge relief to finally have the procedure.

Afterwards, I felt empty and lost. I wondered if this had been my only chance at pregnancy. Would the IVF even work if we tried again? Around the same time, a close friend received the news that she was pregnant and that just felt like a huge kick in the stomach and, even though I tried to be happy for her I just couldn’t. Unfortunately, that just brought along feelings of guilt and the thought that I might be a bad person for thinking such a thing.

People that I knew either avoided me completely or came out with unhelpful comments which - although I know were meant well - just made me feel angry and more upset. Comments such as “well, at least you know that you can get pregnant” or “maybe it’s for the best as there was probably something wrong with it” certainly didn’t help with my state of mind.

The grief felt thick. I felt like I was wading through treacle most of the time. I felt angry that this had happened to me. The unfairness of it all. It was like a permanent weight around my neck.

I would get irrationally angry with comments on social media when people complained about their healthy pregnancy, or in seeing another one of those ‘tag people who are a good mother’ Facebook posts. I seemed to drift between anger and sadness and I just wanted it to stop.

In September of that year, after my fifth IVF round, I had another positive pregnancy test. This time I was anxious from the beginning and at my six-week scan all the signs were positive, so I started to relax.

Devastatingly, at our nine-week scan, I again received the dreadful news that our baby had died. I was completely heartbroken. This wasn’t meant to happen again, how could life be so unfair. I can now get pregnant but can’t keep the baby alive to a full term. I started to find things to blame such as the cleaning chemicals I used, or that one glass of wine I had. 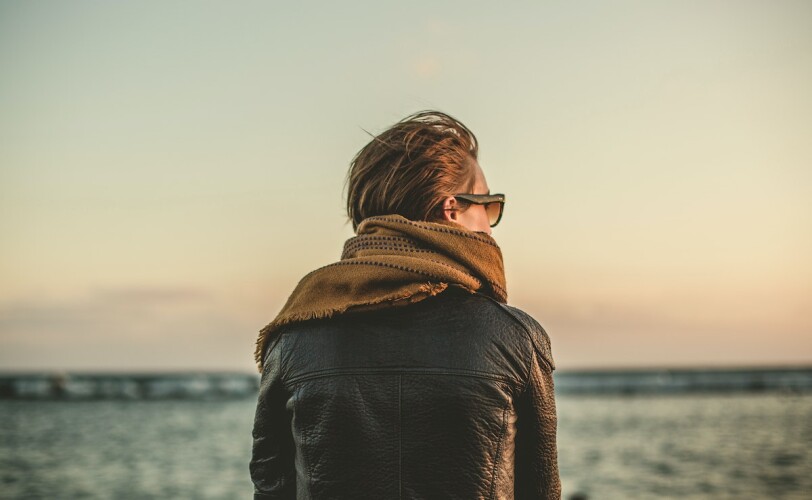 As time went on, the hopelessness subsided and, although still sad, I was able to grow around the grief. I had some counselling during which I was able to process what I had been through. I also met a group of wonderful women who had also been through losses after an IVF cycle. They were an amazing support network to me, who understood exactly the pain I was experiencing.

Life would never be the same again as I had experienced loss. I subsequently had a successful pregnancy, but I suffered from extreme anxiety throughout, as I anticipated something to go wrong at any point, including the birth. That then led to mild postnatal depression after my baby was born. I was constantly anxious but felt I could never complain, which I later found out is common after going through IVF and experiencing loss.

After a miscarriage, there is a push from society to get back to normal very quickly. We are told that it's very common and should just get back on the horse and try again, with no regard for how upsetting such comments can be.

It’s so important to be kind to yourself and to allow yourself time to grieve. A loss is a loss regardless of when, how and why it happened. There is no hierarchy of loss.

Allow yourself to feel angry, as it is unfair that this has happened to you. If you don’t see your pregnant friend for a while, don’t worry about it. You do what makes things easier for you, I am sure they will understand.

Although it’s easier said than done, don’t feel guilty for the negative feelings that you may have towards others, it’s completely normal. Blaming yourself or someone or something else is also completely normal, as this comes from a need to find a reason.

Sometimes there is a reason if the baby has a genetic abnormality, for example. But, often, there isn’t or you don’t get to find out, which can be difficult to come to terms with. It’s important to realise that it wasn’t you and nothing you could have done, with the knowledge you had, would have made a difference to this devastating outcome.

If you are told the terrible news at a scan, it might be worth asking for the scan picture as it can be really helpful to have something tangible of your baby and, personally, I think this should be offered as a matter of course. Making some sort of memorial can often be therapeutic and can really help with the grieving process as well as ensuring your baby is never forgotten. I will never forget the babies that I have lost, and I am forever changed because of it.

It’s so important not to try to block these sad feelings and to experience them, so you are able to process the grief and move forward. Counselling can be beneficial to help with this and guide you through what you’re feeling.

Share this article with a friend
Article Tags
Miscarriage

I am an integrated counsellor whose main specialisms are in Pregnancy, baby and child loss along with the loss associated with the trauma of infertility issues. I also work with clients suffering with anxierty and depression often relating to loss and trying again.… Read more

Find a therapist dealing with miscarriage 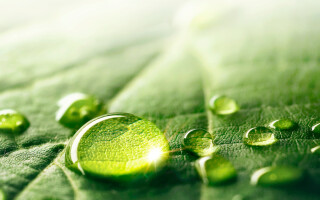 Can I grieve if nobody died?

Loss can be felt like a single droplet that falls in the calm waters of your life. At first, it creates a few... 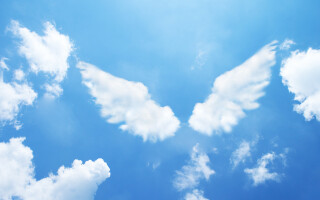 The loss of miscarriage

Miscarriage brings with it a wealth of emotions - notably grief and loss. Whether you lose your baby/babies early... 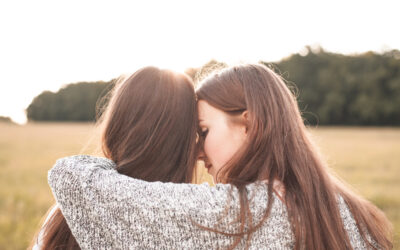 Supporting a loved one after a miscarriage

Our guide to help you support a loved one who’s experienced pregnancy loss.