Searching for a specific Counsellor or Therapist? Try our advanced search
Hoarding

Hoarding and how CBT can help

“That will come in handy one day.” How often have you heard this or said it yourself? With eco concerns on the rise and media forces hammering home the point about the ‘sea of plastic’, upcycling is on the increase and people are looking twice at things that they might normally discard. 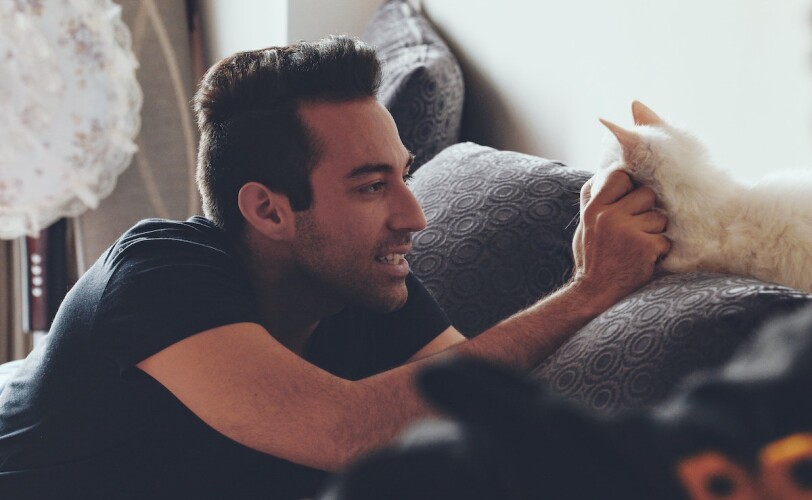 So, it's no wonder that this may bring a guilty feeling into your thoughts such as, "I should not throw that out, perhaps I could make something out of that at a later date." Harmless you may think, keeping a few items. But, before you know it, the garage/shed/loft is full and the odds and ends drawer in the kitchen won’t shut! Next, the spare room, and so on and so on!

Of course, another way we can begin to accumulate items might be our hobbies or interests in collectables. This can start innocently at an early age, collecting plastic toys from fast-food chains, football cards, dolls, badges and keyrings, etc.

Any of the above can get out of hand to a certain extent and become costly but a hoarding disorder is different from collecting or keeping a few items to upcycle.  Hoarding disorder is recognised as a mental health issue. Needless to say, hoarding can often begin early in life and, as time goes by, can begin to get out of control.

Hoarding behaviours can often begin due to the death of a loved one, holding on to memories through loneliness, relationship issues, attachment to childhood toys, memories of going to a concert or show (keeping tickets or pamphlets). Other items can include stacks of newspapers, empty bottles and jars, perhaps food and even hoarding of animals such as cats, dogs, or reptiles.

What are the signs of hoarding behaviour?

It is also recognised that persons that are hoarders often have other mental health issues such as OCD (obsessive compulsive disorder), attention deficit hyperactivity disorder, depression and anxiety.

Behaviours can become difficult to handle as time goes on, especially at middle age whereby it will have become increasingly difficult for a person to change. Therefore, it is important to get help and support as soon as possible.

How to get help

Seeing a counsellor or therapist at the onset of feeling that hoarding behaviours are getting out of control can be helpful - rather than leaving things to fester.

Cognitive behavioural therapy (CBT) works by looking at present behaviours. A directive approach can only be adopted once trust has been formulated between the client and the therapist.

The client will need to be open with the therapist so that support can be given to work towards change. The important factor here is to work towards strengthening the therapeutic relationship during the time frame of sessions taking place.

When substantial progress has been made by the client, then the therapist will ensure that a habit is instilled for putting purchases away in the correct place as soon as they arrive in the household. Also, ensuring that the removal of rubbish is carried out as a daily routine and an ongoing strategy for this is keeping a daily record.

So the next time you say, ‘This will come in handy’ think again - this could be the start of something bigger than you could ever have imagined. It is important to note that we are a nation of spenders because it makes us feel good either whilst out shopping or now more readily online.

Therefore, the answer lies in us being stricter with ourselves by reducing our impulse buying in the first place. We need to be more reflective asking, ‘Do I really need this?’ Then, we would not have a problem in deciding if we should throw things out.

Find a therapist dealing with Hoarding 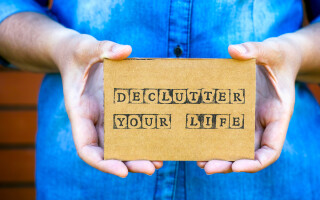 Five ways to unclutter your life

Now I’m not just talking about the physical items that we collect, but also the mental clutter that we carry with us every day. Clutter in our lives can lead to two things: 1) Repetition of our... 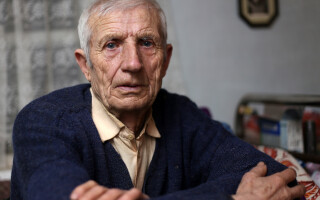 Hoarding: What is it and how can affect your life?

What is hoarding?Hoarding has been recognised as a distinct mental health issue on its own and the following are...

Bereavement as a Trigger for Hoarding and for Panic Attacks

Bereavement can be a hidden factor in many seemingly unrelated problems with mental well-being. For example, in a...