Helping your partner make the changes you want to see

It is not uncommon amongst the couples I see, for one partner to get in the way of the change that they would like to see. I remember one couple, where the woman wanted her husband to talk more and to say how he felt. She spoke at great length explaining the emotional pain it caused her and how she felt the relationship would be so much better if only he would talk. During this time, he sat in complete silence. When the woman had stopped, I turned to him and asked what he thought. He said “Well..” and that was all he got out before his wife began talking again. I tried a couple of times to create the space for him to talk but each time he only got a word or two out before his wife took over. 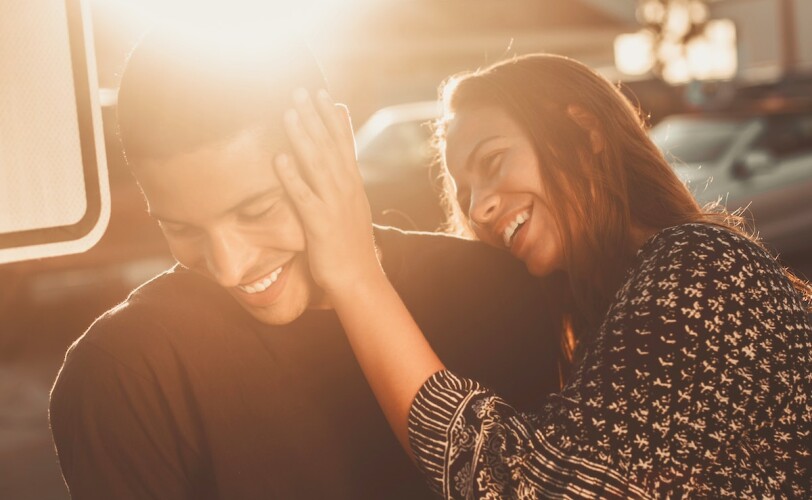 While this might make an amusing scene in a Richard Curtis movie, it was causing very real problems in this couple’s relationship. Eventually the man was able to explain he’d given up trying to talk to his wife because of the constant interruptions. While this is a clearer example than most, it is not uncommon for a disgruntled partner not to see that they go a long way to creating the issue they perceive their partner to have.

It can be helpful within your relationship to consider if you create the right environment in which the behaviour you want to see can develop; and encourage and show appreciation for that behaviour when earnest attempts are made by your partner. For couples where balance of chores is an issue, when one partner tries to help more, they often face criticism for not doing it “right” and are often told “I’m better off doing it myself”. The result of this is that the imbalance doesn’t get corrected, one partner remains resentful about the lack of support and the other feels like they can’t get anything “right” so it isn’t worth trying.

When looking at an issue it is worth taking the following steps:

Be clear about what it is you are unhappy with Reflect on what role you may play in maintaining the status quo Explain your concerns to you partner without assigning blame Recognise and appreciate the steps your partner makes even if you feel it isn’t done to the standard you would Gently makes suggestions of how it could be improved but ensure the balance of any discussion is about appreciation Be patient – you may have had to take time to do these things to your current standard Accept that your partner may want to do things differently from you, and that doesn’t necessary make it worse or better, but just different. 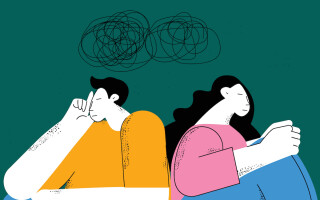