Searching for a specific Counsellor or Therapist? Try our advanced search
Suicidal thoughts

Helping a person who has suicidal thoughts

It can be frightening to learn that a person is having suicidal thoughts. It is enough to instil panic into the hearts of most of us. How can we help? What if we fail?

Keeping calm, listening without judgment and encouraging the person to talk about their feelings will almost certainly result in a 'shift' in their thinking. In turn, this may at least give them pause for thought before choosing to take their own life.

As a counsellor, I often encounter clients who say that they are considering suicide. Determining the stage a person is at is an important step in therapy. Sometimes they have no more than a vague notion of wanting to escape their current feelings, yet at other times they may have briefly considered various methods of killing themselves. Most seriously, they will have a specific plan with a timeline, and someone who has tried it before is most at risk. 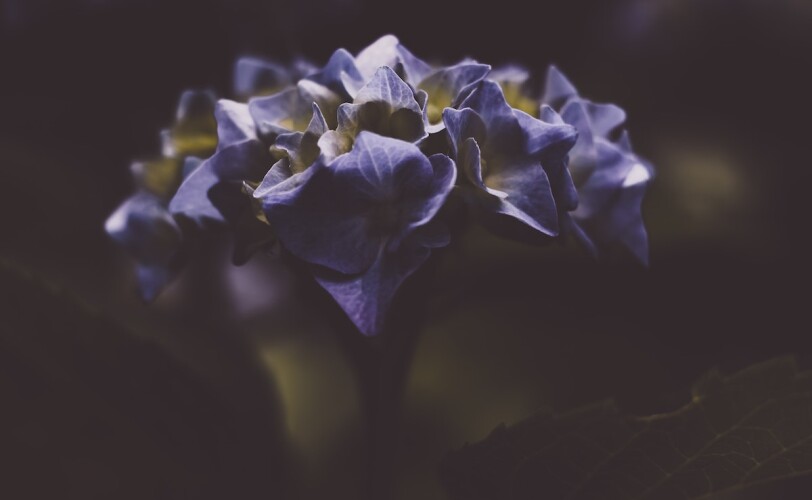 Asking about suicide is a question that most people will avoid. For various reasons, it seems a taboo subject. Maybe because it was once a crime ‘to commit suicide’ or perhaps because the person asking doesn’t know how to proceed. However, asking the question can remove the burden from the person with suicidal thoughts who may be unable to broach the subject themselves. Amongst other things, they may feel too ashamed, distressed, frightened and confused.

It can be very difficult for a person to open up about wanting to kill themselves so if someone appears to be down or anxious and particularly struggling with their life, a reasonable approach is to ask "do you feel so low that you have thought about dying?" To the layman, this may seem contentious but it is a myth that asking about suicide encourages a person to consider doing it. Very often they will respond with "oh no, I don't feel that bad" and then we can discuss how they do feel. However, if they do have suicidal thoughts it gives them permission to talk in the knowledge that we are open to hearing what they have to say.

If their answer is that they feel they would be better off dead, then we can take the conversation further. A very useful question at this stage is to ask "if you imagine that you have a magic wand and that in the morning all your problems would be solved, then would you still want to die?" This refocuses the person’s thoughts. They begin to recognise that if they didn't feel overwhelmed by their current experience of life then they may want to stay alive.

Any person can have suicidal thoughts and it is a myth that an individual has to have a mental health problem to want to take their own life. There are many life experiences that impact, to differing extents, everyday people.

I find that those with suicidal thoughts often have one of three beliefs:

1. There is no way out of my problem.

2. There is no point in my existence.

3. There is no future to look forward to.

In my experience, all of the above can be talked through. Sometimes with great pain, but always with good effect. People ask "why does 'just talking' help?" As a therapist, I would rephrase the question as "why does listening help?"

To actively listen is a learned skill. It is not the same as a conversation where both parties share stories and where very often one person is just waiting for the other to finish so they can say their own stuff.

Although therapists work to different models it is important that they "actively listen". They do not have their own agenda and they don't judge. They offer positive regard to whatever is shared by the client and will be empathetic - trying to understand what has been said from the client’s perspective.

I believe that to be listened to is the greatest gift one person can give another. If a person feels heard then they gain a sense that what they have to say is worth listening to - that they themselves are worth listening to and therefore are of value. A relationship has been formed where they are cared about. This is crucial.

Techniques such as reflecting on feelings, asking open questions, encouraging, clarifying, summarising, help the client to open up. This is often enough for them to change their perspective and reduce suicidal feelings. It may open them up to other techniques such as challenging and psycho-education which will increase awareness of their own negative or irrational patterns of thinking, feeling and behaving.

Ultimately, therapists don't tell people what to do or what not to do. We all have a choice to determine our own path, so therapists aim to help clients to help themselves - to help them like and value themselves more and to recognise that they are able to offer far more to others than they realise.

Talking about personal things which are private and upsetting can be immensely difficult. My training enables me to help you share whatever troubles you are experiencing, even when they are 'unformed' and you feel that you don't have the right words.I am a counsellor and a supervisor and have experi...

Why do over half of our male population here in the UK either not know how to or feel they can’t ask for...