Counselling and confrontation: How should we express our anger?

There are times when we want to be heard; we have been wronged and it is time to speak out. We have seen societal injustice and we want our voice to be added to the many. 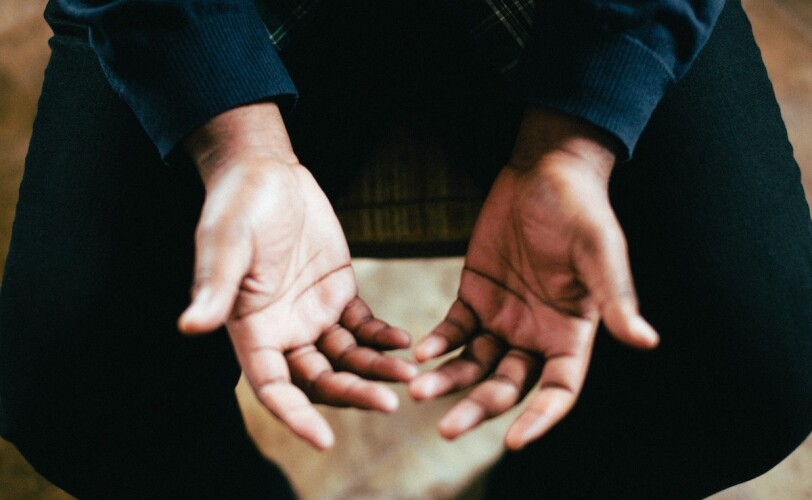 When recognising that internal anger, it's important to ask, what is the most appropriate way to express ourselves? What will be the most effective approach, particularly when our emotions are running high? Is it by loud cries of justifiable wrath, or by carefully measured words of reason? Which will be the most powerful? What will help us to achieve that change we are demanding? Does our approach alter if we are standing alone, rather than acting as part of a wider group?

Those questions resonate through some of the current debate about the nature of the protests following the appalling killing of George Floyd. The marches and the largely peaceful demonstrations supporting the Black Lives Matter campaign have received much positive coverage. But there has, however, also been a critical focus on what some see as unnecessary splinter violence, which may have detracted from the key message highlighting and condemning endemic racism.

Within the UK, this issue is reflected in the conflicting reactions to the tearing down of the Edward Colston statue in Bristol. The differences appear to centre not on whether the statue should have been removed, but more on the method of the removal. Would the progressive anti-racist cause be better served by removal following clear expression of a measured public consensus, rather than as a consequence of what some have termed ‘mob rule'? Alternatively, is the spontaneous toppling of the statue a more genuine and energised expression of opposition to racism and slavery than would be the case if removal had resulted from a bureaucratic formal decision-making process?

Anger in the therapy room

That debate is also present in counselling rooms when issues around anger are being discussed. Righteous anger is a morally laden term. It refers to those occasions when the individual owning the feeling is convinced that there is an ethical justification for her/his anger. Right is on his/her side. A strong internal feeling of anger is recognised, acknowledged and accepted.

This sensation of internal anger is legitimised as an appropriate emotional response to a certain set of circumstances. The concern then moves to just how that anger should be voiced and discharged. It is those actions and the resulting consequences which can occasionally become problematic for individuals. 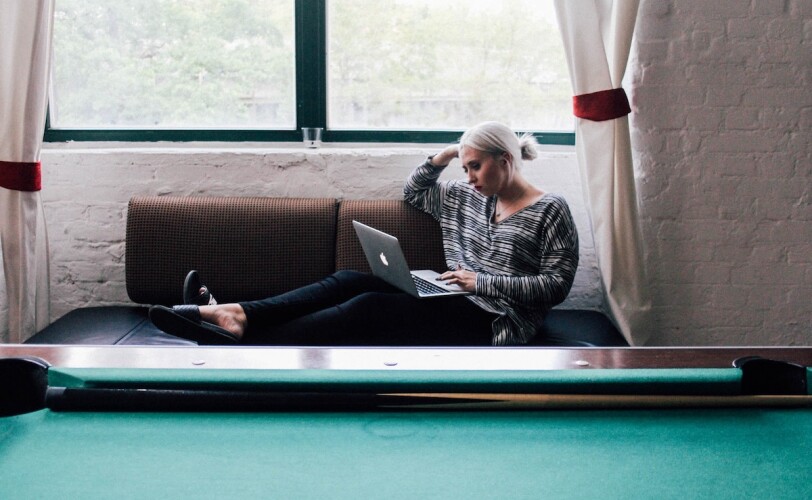 In order to highlight that an inviolate boundary has been crossed, some will want to make an outward demonstration of that anger. But a verbal or physical reaction is regarded as appropriate. It will be seen as important that the extent of one’s feelings should be observed and felt by others, either the perpetrator or bystanders. That calls for an assertive or aggressive response. It will be essential to shock and to attract attention to the cause. Those who have transgressed the moral code must be held to account. The opposition must be outgunned, shouted down and removed.

For others, there will be a similar sense of outrage. But, here it will be important that this anger is expressed in a measured way. It will be seen as crucial that others are persuaded to reflect, understand and consider what has occurred. The hurt caused by a certain set of actions should be recognised and acknowledged. The primary purpose of the response is to then inform, convince and transform. The expression of anger should occur in such a way as to convert and change minds rather than to destroy opponents

I am not suggesting that either approach to the expression of anger is right or wrong. These are just two very different ways of expressing that wrath. The style to be adopted by each individual will be influenced by many factors. Nevertheless, clients will often be encouraged to come into the therapy room because of adverse consequences resulting from actions taken at moments of anger.

We have the potential to vary our response. The recognition of that is a key element in anger management work. Our reactions may be informed by the intensity of our anger. We may respond differently if the boundary crossed relates to our professional life, as opposed to our private world. We may be able to forgive those who have wronged us as individuals, but be more outspoken against those whose actions appear to adversely impact family members, especially upon our children. We may be measured in one-to-one personal discussions, but very vocal when faced with a wider societal issue.

When we take time to decide upon a certain path of expression and then act accordingly, we demonstrate our ability to choose how to act. In those situations, it is quite likely that we will be able to accept the consequences and face the outcomes of our actions. More difficult challenges can arise when our anger takes an unexpected turn. Clients usually walk into the counselling room when the response, no matter how justified, has resulted in situations that are threatening to spiral. 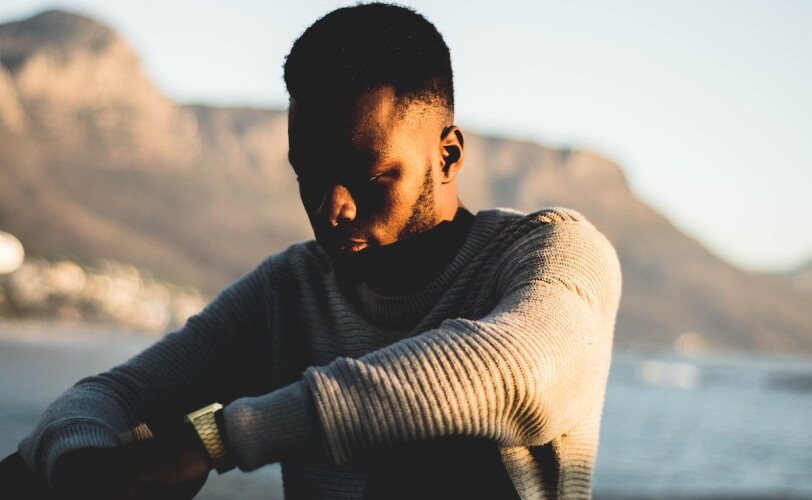 The measured tones may have started to become strident. The usually composed voice is developing a caustic or sarcastic tone. Alternatively, there may be a strong physical reaction which has gone beyond that which is seen as safe behaviour. The shout of anger has become a torrent of abuse. Hands have been raised. The oppressed have become the oppressor and the threats of retribution have become abusive.

There will always be occasions when the world is not as it should be. Others may behave in a way which is wholly inappropriate and counter to that which we see as a fundamental principle of fairness. We are outraged. We feel righteous anger which sometimes escalates and threatens to overwhelm us. It is perhaps on those occasions, that anger management work with a counsellor can prove helpful.

The first part of that work may relate to understanding the strength of feeling. What is it that angers you? Do you understand the full extent of the response to certain situations? Why do you feel incandescent rage as opposed to a mild irritation? Is this level of anger appropriate and proportionate?

The second part of the work relates to the ‘how’. If your anger is appropriate, then what is the optimum way in which to express that anger? Is it time for a measured forensic response, or should you shout your opposition from the rooftops? Do you counter with words or deeds? How do you really want to discharge these feelings?

Understanding our reactions to a minor personal slight by a friend or family member may seem a long way from acting out during a mass demonstration against a social evil. Nevertheless, there may well be some similarities in the process we follow.

We are responsible for deciding how to be. If we are angry at the actions of others who really should know better, then it follows that we must also be accountable for our actions, whatever the situation.

With a focus on anger management work, the counselling room can be a safe place to explore feelings of anger. Therapy provides a secure environment where clarity can be restored. We can once again find a way to fully own our responses. We can choose how to be whatever the provocation.