Comparison is the thief of joy and body image

There is so much pressure on women, particularly younger women to look a certain way. It is fashionable to have botox, fillers or a gigantic bum, everyone has to do something. I guess, most people prefer to fit in than stand out. 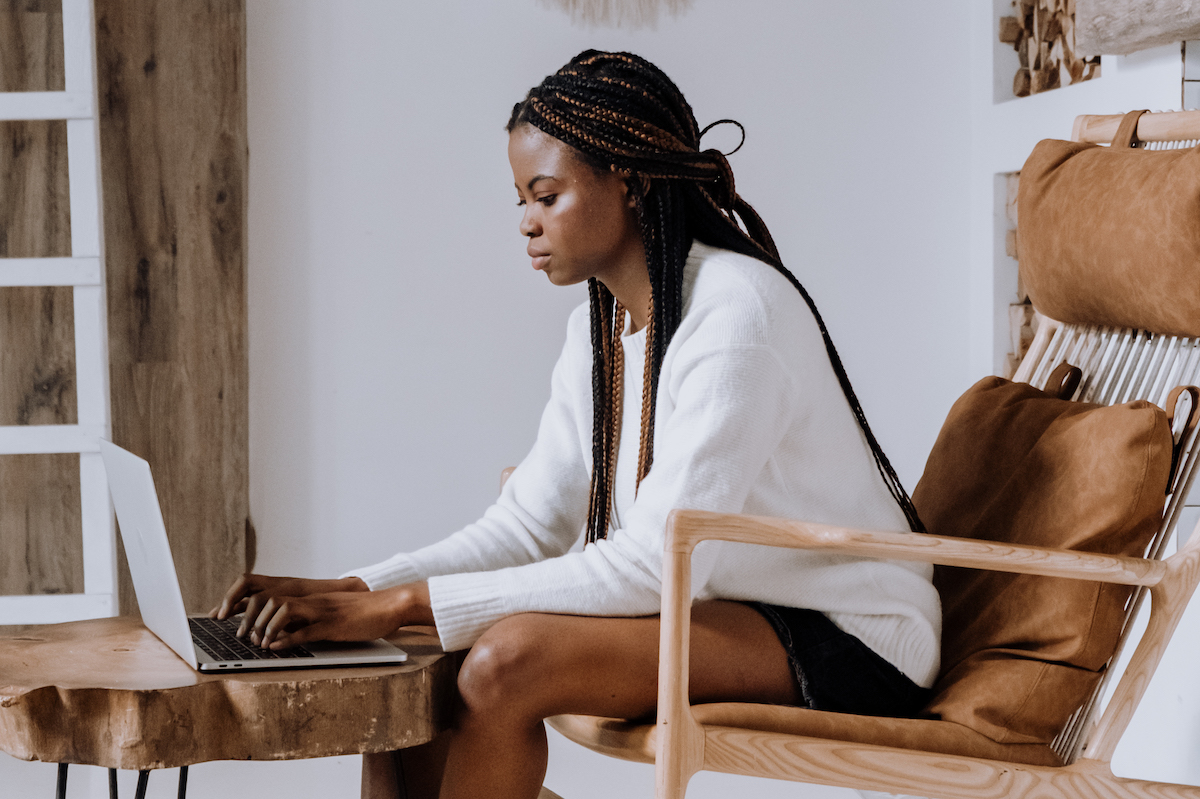 This weekend I was talking to two amazing ladies about body image, exploring at what age we became more aware of our bodies and when women start to have issues with food and the way they look. In this article, we'll explore their experiences.

"Honestly, I think it's probably from my teenage years, if not even younger. I think it was always something that my grandmother struggled with. She didn't have a very good relationship with food."

"For me, I remember as a kid people making comments about my body and being one of the bigger girls in the playground. My mum also would go on crazy diets, act weird and get really skinny. I would comment on it and it would make me upset."

What fuels an eating disorder?

Anorexia and bulimia have similar traits, including very strict and punishing food regimes. You don't feed your body at all when you're anorexic. It starts off by cutting down meals, then maybe skipping lunch and then each meal gets less and less and less.

"This started first when I was 20 and spiralled out of control quickly. As soon as something bad happened, I would feel in control if I restricted my food. Recovery has been up and down. It would start off with cutting down my meals and then I would skip lunch until, eventually, I completely stopped eating. At this stage, eating anything was an epic fail."

"Every summer being in a bikini on a beach I'd say, 'Next summer I will be thin'. I think I was 17… I remember thinking I have got the slim body I wanted and that was it. But, I also had no menstrual cycle and was struggling desperately with my mental health. I had mistaken looking shredded for being fit and healthy because those two aren't necessarily aligned. I thought I was really fit but it was my ego."

For people playing sport, disordered eating can become even more challenging because optimum nutrition and clean eating are encouraged. Also, some sports have weight categories, which probably aren't the best idea if you are suffering from an eating disorder.

"It’s like you have to have this structure. And, if I did anything against that structure - like eat just a little bit more than the previous day - I basically would freak out, it was a failure."

"I would always have to train a certain amount and if I didn't train that same amount, I couldn't eat as much. Or if I did eat the same or more than I'd feel really, really guilty."

From a classification perspective, you do not have an eating disorder until your weight is considered 'low enough' - even when it's visible and people are commenting on it or your menstrual cycle has stopped.

When is an eating disorder recognised and taken seriously?

I guess this is where we go wrong and miss opportunities, especially with teenagers or young people. If you know your thoughts are not very healthy and you are becoming defensive about food or your relationship with food is not healthy, or it's becoming awkward if people comment, perhaps it kicks you into realising something is wrong?

"I think it really depends on which GP you get and how well educated they are. When I went, they just basically said that I wasn't underweight enough and that if I wanted to get help, it was going to be months and months, which basically just triggered me to get really low weight."

"I can't remember the exact time. It's a bit of a blur. I think part of my brain just tried to shut it out. But, trying to identify what is the source? What are you missing or what is it that you're trying to get from restriction is going to be different for every single person and that's their own journey?"

Acceptance from others might be where you get gratification. This can be the case, particularly for women - overcompensating for something else that's missing in your life, or perhaps not being comfortable in your own skin?

Not speaking about your feelings but instead burying them under the carpet makes the problem get bigger and bigger, with all the need for acceptance from other people, the need we all have to be liked.

I guess there's something about authenticity and being yourself, too. I think when you are being your true self, you attract people that actually are more like the real you. And, so naturally, your friendships improve and you start attracting the right things.

Accept that you can just be 'good enough' and that we don't have to be perfect. Sometimes we have bad days.

How different would your day start without comparison or without looking at your phone?

Competitiveness and comparison are really heightened when we look at images on our phones. Imagine seeing someone that looks completely amazing (even though they might be airbrushed) and thinking, 'Oh, I don't look like that'.

"Comparison is the thief of joy. And, that's really been stuck in my head. For me, it has been like relearning what my body is meant to look like. It’s just a simple thing, but delete or get rid of images that trigger you and then start to mix up who you are following. It completely changes the algorithm, because your phone knows who you tend to look at."

"I'm feeling good at the moment, but I also understand that I’m going to have bad days. And that doesn't mean there's anything wrong with me or my recovery. It's just life as well and allowing yourself to feel that way, we are human after all."

To start being more positive about yourself, don't pick up your phone as soon as you wake up in the morning! Instead, try getting out of bed, have a tea or coffee, exercise, pray, meditate or do whatever helps you to get into the day.

Marteka has over 15 years experience improving emotional wellbeing. She has worked in many of the UK's largest NHS Mental Health Trusts. Psychodynamic Psychotherapist specialising in compulsive & emotional eating disorders she is currently working in private practice within eating disorders