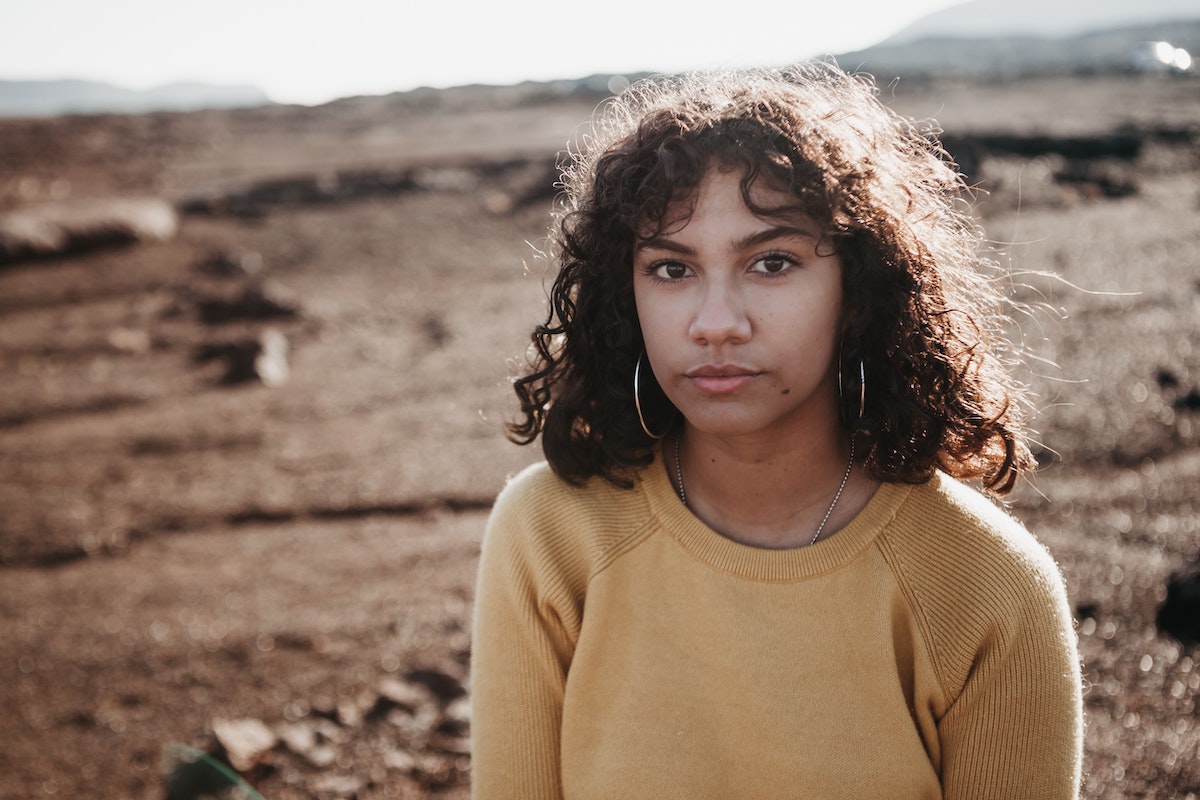 “It’s literally like a role reversal for you then, isn’t it?”

The words of one of my best friends, as I sat in the high school common room and finally explained to her why I come across as so independent, why I am so organised and, more importantly, why I am so stressed.

Growing up as a young carer for a parent is tough. There’s a point in a child’s life where their parents finally allow them that extra bit of independence; the chance to play out past 6pm or the freedom to choose whether they complete their homework or not.

However, for me, that sense of independence developed whilst teaching myself to tie my own shoelaces.

My mum and dad were together for about seven years. But, before finally leaving our family, my father pushed my mother to her limits. When she started developing severe and complex mental health illnesses, I was six years old and my brother was five. To the untrained eye, we were just typical children – we took part in after-school clubs, could read and write very well and always remembered our ‘Ps and Qs’.

However, teachers and my extended family knew that I was taking on more than a little girl really should. I’d always been told that I was ‘sensible’ and ‘clever’, which are of course amazing compliments. But, for an eight-year-old who is making her younger brother’s packed lunch and reminding her mother to wake up the next day to walk her to school, these compliments were more pitiful than praising.

As I got older, I developed more self-awareness and reflection about how my home environment was so different to that of my friends. One of the very few benefits of caring for my mother is that I naturally became a keen learner and I was above average in all my subjects at school; apart from being a bit of a scruffy child, I got on well with my friends and was always invited over for dinner and sleepovers.

The point when I really started to notice that something was strange was whenever I spoke about the social worker taking me out for day trips. My friend was confused as to what a social worker was, and I began to realise that family interventions, court cases, mental health assessments and social support teams were not part of a normal child’s lifestyle.

Upon reaching high school, the role I took on at home had started to take its toll on me. Balancing GCSE’s, friendship drama, out of school activities, lack of finances, trying to find part-time work, taking care of myself, my brother, my mother and the house – it all built up on me and, in Year 10, I finally broke down.

I had consistently gained weight for six years, as the only food my mum was able to cook was freezer food. So, in Year 10 I started to use food as a method of controlling my life and developed a restrictive eating disorder. In November 2010, after losing a lot of weight, I cried to one of my friends in the common room after running out of class. I explained everything to her. She took me to the student support assistant, who was the first person to tell me that I was a young carer.

At first, I felt like a fraud, because I always believed that a young carer was someone who cares for a relative with a physical illness, and I didn’t seem to believe that everything I did at home was caring for my mum.

Things started to make sense to me, and I began to understand why my childhood had been so different to my friends.

After high school, I took a year out to earn some money and take time away from the stress of exams. Whilst this was one of the hardest experiences of my life, it brought me and my mother together and ignited something in my mother to start to recover from her own mental illnesses.

Through seeing the impact that mental health nurses and healthcare workers have had upon my family, I knew that this was the career I wanted to go into. Having left high school with only half of my GCSEs, I applied for A levels at a sixth form college and spent the whole of 2015 - 2017 working towards a degree in mental health nursing. The odds were never in my favour, however, I worked as hard as I could, both academically and through part-time work.

In August 2017, I left college with the best grades I could have dreamed of, a place at one of the top universities in the country and the chance to complete a degree which will allow me to help other young children and families struggling with mental illness.

I could be bitter about my childhood, I could sit and resent my parents for my circumstances. However, I am eternally grateful.

Everything that I have experienced as a child has shaped me to become who I am today. I am thankful for the ambition and motivation it has given me to take charge over my own life, and I am also thankful for the connection that me and my mum now have.

I moved out of home in September 2017 and doing this has allowed me to finally live my own life on my own accord, give my mum her independence back and allowed us to value the time that we do spend together.

I know that my future is bright, and I know that the troubles you face as a child can shape you into a stronger person.

To find out more about Heather and her plans to continue helping people in need, visit her gofundme page. 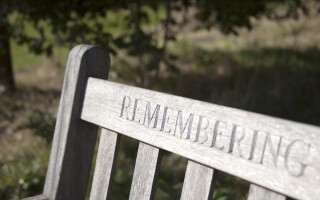 As a live-in-carer, I never managed to take time to look after myself. I realised I was becoming very low and unhappy...