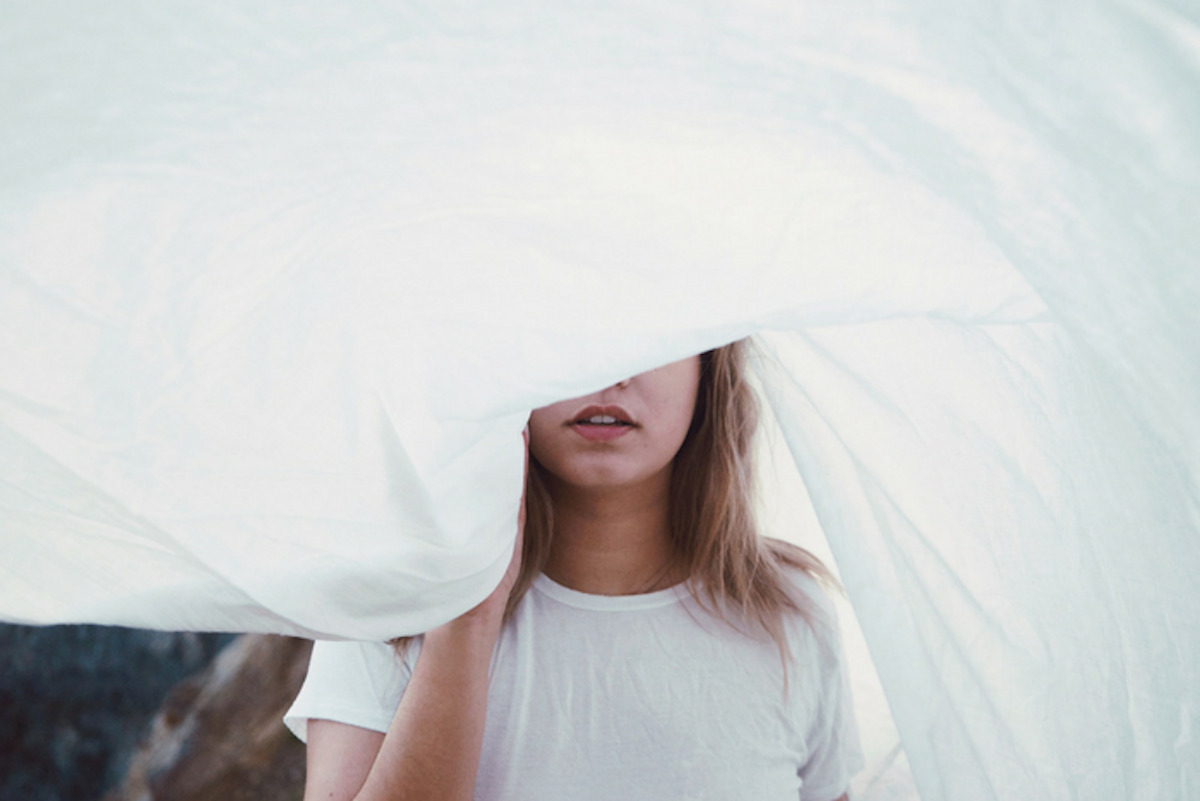 I started working in a school kitchen when I was nineteen. At the time I had a few symptoms of depression, and so was undiagnosed. The job was brilliant, and I was promoted from kitchen porter to baker within a year.

It was at this point that my problems began.

Over the next three years, the added pressure of my work pushed me into depression and anxiety. Within that time, I visited my GP and was referred to my local primary care team on two separate occasions, about a year apart. The first time I took medication, as well as seeing a therapist, and within a couple of months, I was feeling like my old self again. The second time, I only took the therapy. This took longer to overcome, but I felt like I had a clearer head without the medication. All of this caused a little bit of upset with my employers and the HR team, but no more than I assumed was normal when taking lots of time off work.

Last year (2016) things took a turn for the worse. We had become short-staffed, and the workload kept increasing. We were busier than we had ever been, but we had less staff to take the load. I was often called upon to assist my colleagues, but this favour was never returned. I had myself increased my own workload, by introducing new recipes to the canteen, which the children seemed to favour.

In order to complete my own work, and assist my colleagues, I often had to skip my lunch break, either eating on the go or not eating at all.

Still, I never seemed to get everything done. Nor did the effort seem to be in the slightest bit appreciated, as my employers would often remark that my work did not matter. I must help others and leave my own work. Yet when the end of the shift came, and my work was not done, it would be questioned.

Why had I not finished my work? Why was I not trying harder?

It seemed to me that all I ever did was work. When I got home I was barely able to relax, anxious about how I would cope with the next day. I had no energy to spend time with friends or family, so the only place I ever went outside my own home, was my workplace. I started looking for new employment, but nothing ever came through.

I felt like I was trapped, that I would never get out of there.

It was when I realised that I wasn't eating enough; I barely showered, never brushed my teeth, and didn't bother with my appearance at all, that I knew I had to get help.

At first, I took only the occasional day off, afraid of getting on the wrong side of HR if I took too much time. It was the anxiety, brought on by this worry, that filled my every waking moment, causing panic attacks whenever I neared the building.

It had me literally crying over my work, ignored by my bosses.

In fact, out of the entire staff, only two ever commented on the fact that I was in tears. I felt like I was entirely alone, in a crowded kitchen, bustling with activity.

I didn't want to burden friends and family with my issues, as a part of me felt like I was overreacting to something that would eventually seem silly. Everyone else seemed able to cope with full-time jobs, raising children, along with a multitude of other things. So why couldn’t I?

Unfortunately, I had already managed to get on the bad side of HR. I had taken “too much” time off work and was being investigated for conduct issues related to this. It seems they did not believe that I was indeed as ill as I said I was, and they didn't believe that I was trying hard enough to come in and get the job done.

Yes, despite me crying at my workbench and often leaving the kitchen to go lock myself in the bathroom while I dealt with a panic attack, it was this investigation that led to my suicidal thoughts.

I became terrified of myself; too tired to go on, but too afraid of dying.

I went to my doctor immediately, breaking down and telling him everything through sobs. I felt ridiculous and truly ashamed, but that's what doctors are there for, right? He got me an emergency appointment with a therapist that very afternoon and signed me off work for a couple of weeks.

During my time off I got counselling and gladly accepted a stronger medication than before. I also spent this time renewing and strengthening my efforts to find new employment. The counselling was really great, and I was even put in contact with a person who would support me with my inquiry at work, and represent me if needed.

Having professional support in this matter took such a load off my mind, I almost cried.

Finally, in December I managed to find a new job. I told them about my situation at my previous job, explained about my illness, and they accepted it all without so much as a raised brow. I felt this needed to be done, as my employers at the school had used the reasoning that they had been unaware of my illness when they had hired me, as though this would have been a reason not to hire me at all.

After starting my new job, it only took a couple of months for me to start feeling like I was on the road to recovery. Now (2017) it all seems like it was such a long time ago.

I love my new job, my employers are fully accepting of my illness (and this has been put to the test on one occasion, as I had a slight relapse into anxiety, but just four days off helped me get back on my feet) and I am no longer in therapy. I am still on medication, on the advice of my GP and previous therapist, but I am perfectly happy with this.

Honestly, I feel a lot happier where I am, and I'm glad that I got up the courage to go see my GP when I did. I would definitely advise anyone going through this to talk to their GP. They are more than willing to help, and I promise, you are not stuck. You can get out. 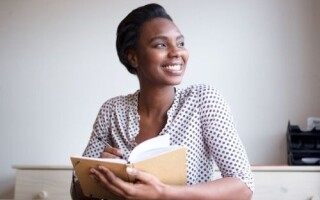 Attention to detail, getting things 'just right' and having all of your ducks in a row... does this sound like...