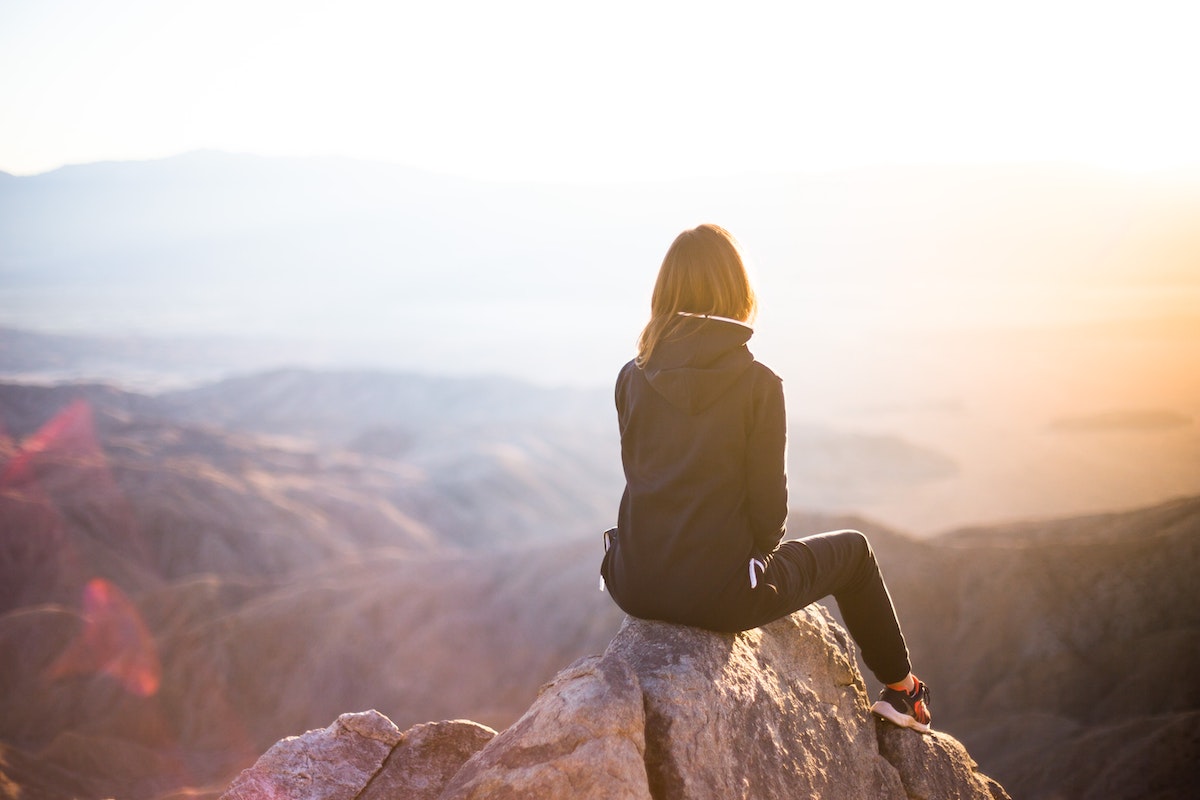 I experienced an odd childhood. Both my parents belonged to a very oppressive and high control church/cult organisation. Until the age of 18, this was basically all I knew, as we were not really allowed to mix with people who were not members. We were not allowed to celebrate birthdays or Christian celebrations like Easter or Christmas.

Our private lives were not really private. Everything was controlled and we were not allowed independent thoughts or research into other beliefs. When I was eighteen I met a boy who was not of the same organisation. I knew that I wanted to stay with him, but doing so caused so much trouble for me.

Because I would not give up on this relationship, the members of the church judged me and decided to ignore me. They even tried to stop my own family from having anything to do with me.

Eventually, I managed to build a new life for myself with new friends. However, it was very upsetting and has damaged my family relationship.

After many years I decided to go for counselling sessions. Even after a few sessions, I began to feel much more confident. Just speaking to someone else in a neutral, safe and confidential environment has been like 'emptying a very heavy bag' that I have been dragging around all my life! I now realise that I suffered a type of abuse all those years ago.

I am glad I have gone to see my counsellor. It has given me some self-respect that I never had before. I highly recommend it.

Share this story with a friend
Story Tags
Abuse