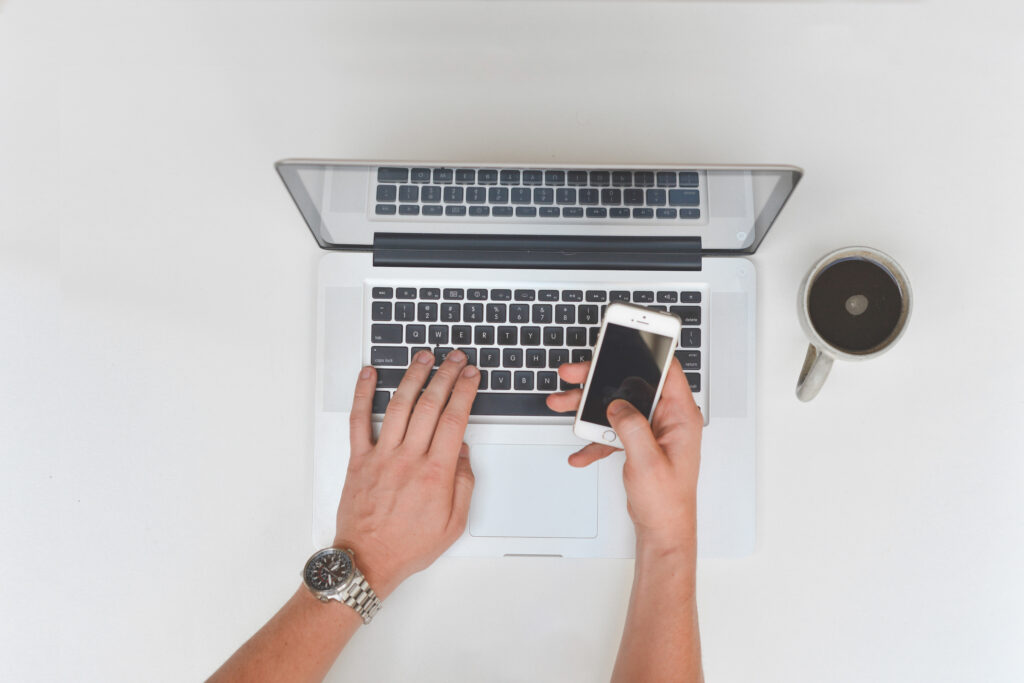 The health implications of working long hours have been revealed in a major study. It was found that those who work longer hours are more at risk of stroke, and the longer they work, the higher the risk.

The study is the largest carried out on the issue and took place across three continents. Led by scientists at University College London, it was found that those who work 55 hours plus a week, had a 33% increased risk of stroke compared to those who work an average 35-40 hour week. Working longer hours was also found to increase risk of coronary disease by 13%.

The findings have been published in the Lancet medical journal. Researchers pointed out that the results of the study cannot state that long working hours causes stroke, just that there is a link and that this link gets stronger the more hours are worked.

“Sudden death from overwork is often caused by stroke and is believed to result from a repetitive triggering of the stress response.

“Behavioural mechanisms, such as physical inactivity, might also link long working hours and stroke; a hypothesis supported by evidence of an increased risk of incident stroke in individuals who sit for long periods at work.”

They continue to say that physical inactivity can increase risk of stroke, as can heavy alcohol use. This may be a factor as those who work longer hours tend to be more prone to risky drinking. On top of this, those who work longer hours are more likely to ignore warning signs when it comes to their health, leading to a delay in getting treatment.

Looking at the effect longer working hours have on stroke risk, researchers analysed data from 17 studies involving almost 530,000 men and women over an average of 7.2 years. When looking at coronary heart disease, they analysed data from 25 studies involving over 600,000 men and women from the USA, Europe and Australia over an average of 8.2 years.

Mika Kivimäki, lead researcher, said that health professionals should be aware of the effects long working hours have on health and that it increases risk of both stroke and heart disease.

Dr Tim Chico, reader in cardiovascular medicine at the University of Sheffield pointed out that it is nearly impossible to prove a direct link between working hours and stroke/heart disease. He also said that for many, cutting down on working hours isn’t feasible.

“Most of us could reduce the amount of time we spend sitting down, increase our physical activity and improve our diet while working and this might be more important than the time we spend at work. We should all consider how the working environment could be altered to promote healthy behaviour that will reduce strokes, irrespective of how long we work.”

Here we are again, another lockdown. What a way to start 2021. We all thought this would be a better year, with...

A national lockdown is in effect for at least six weeks from 5th January. People must stay at home and only go out...