A survey of 1180 school leaders (carried out by management support service, The Key) has revealed that two thirds of head teachers consider pupils’ mental health their top concern in regards to well-being. Closely followed by this was domestic violence and cyber bullying. 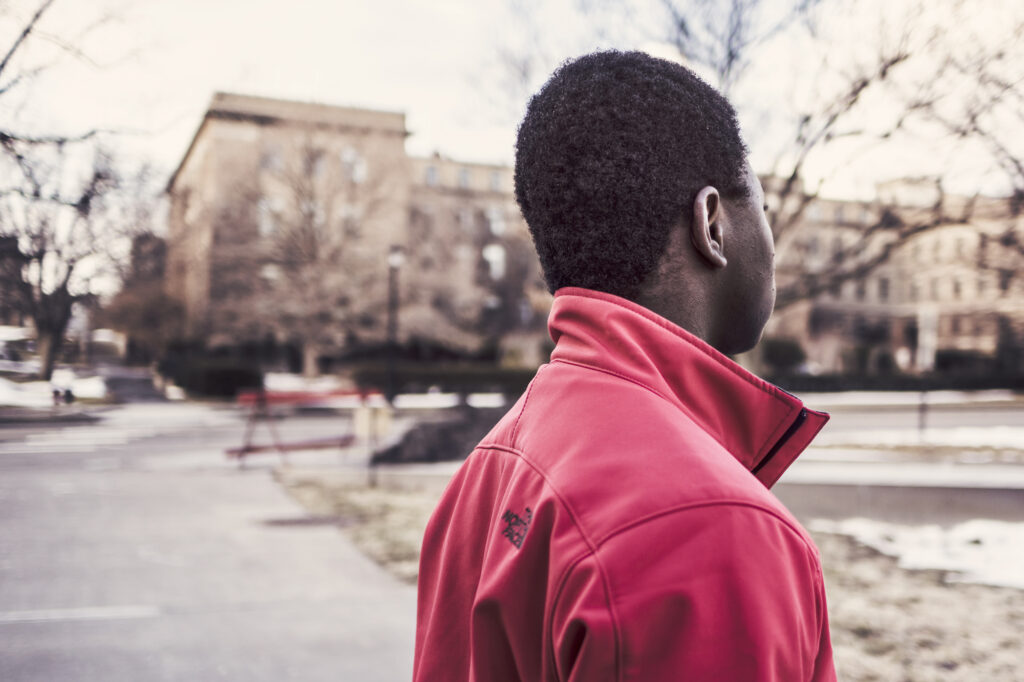 Leader of the ASCL heads’ union, Brian Lightman, has said it is difficult for head teachers to get support for their pupils from local child mental health services.

“There certainly has been an increase in the number of pupils who are displaying different types of mental health problems,

“It’s often arising from difficult home backgrounds or a form of abuse or other types of mental health issues such as ADHD,” he said.

Research taken place for The Key also found that the number of schools employing counsellors or voluntary services is increasing. According to the British Association for Counselling and Psychotherapy it is estimated that between 64% and 80% of secondary schools in England now offer some form of counselling.

A member of The Key and an associate head teacher has commented to say she is concerned about accessing the support they need because of budget cuts.

“Academy chains have the capacity to employ people who work across their schools. That’s not a solution to this problem.”

Charity Young Minds launched an investigation last year and found that more than 50% of councils in England had either frozen or cut budgets for child and adolescent mental health between 2010-11 and 2014-15.

Commenting on funding, the Department of Health say it has increased funding and is introducing treatment targets so patients are able to get the support and care they need, when they need it. It also highlighted that mental health funding has increased between 2013-14 and 2014-14 by £300m to £11.7bn