Recent trials show that a tablet called nalmefene can cut drinking by 61% over a period of six months when used in tandem with counselling. It is estimated that 60,000 NHS patients will be eligible to receive this life-saving pill. 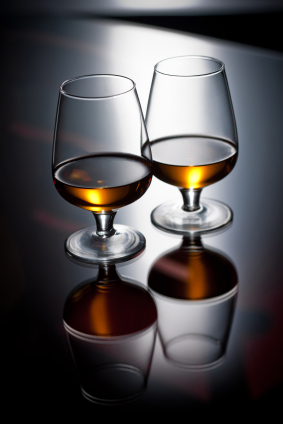 The drug, also known as Selincro, is taken once a day when people feel the urge to have a drink. The way it works is by blocking the part of the brain that gives the drinker pleasure, stopping them from wanting any more than one drink.

With this in mind, the pill is not recommended for alcoholics. The aim is to help heavy drinkers cut down, rather than quit alcohol entirely. Experts say that the drug (which costs £3 per tablet) could help to save around 1,854 lives in five years and prevent over 43,000 alcohol-related injuries and diseases.

The drug is being recommended by the National Institute for Health and Care Excellence (NICE) who believe that the drug is cost effective for the NHS when used alongside counselling.

Under the suggested plans, GPs would ask patients about the amount of alcohol they drink, even when they are visiting the doctor for an unrelated health concern.

“Alcohol dependence is a serious issue for many people. Those who could be prescribed nalmefene have already taken the first big steps by visiting their doctor, engaging with support services and taking part in therapy programmes.”

The drug has been used in Scotland since October 2013. The final decision regarding whether or not the NHS will roll out the drug in England will be taken in November.

Share this article with a friend
Article Tags
Alcoholism 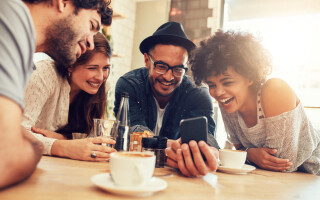