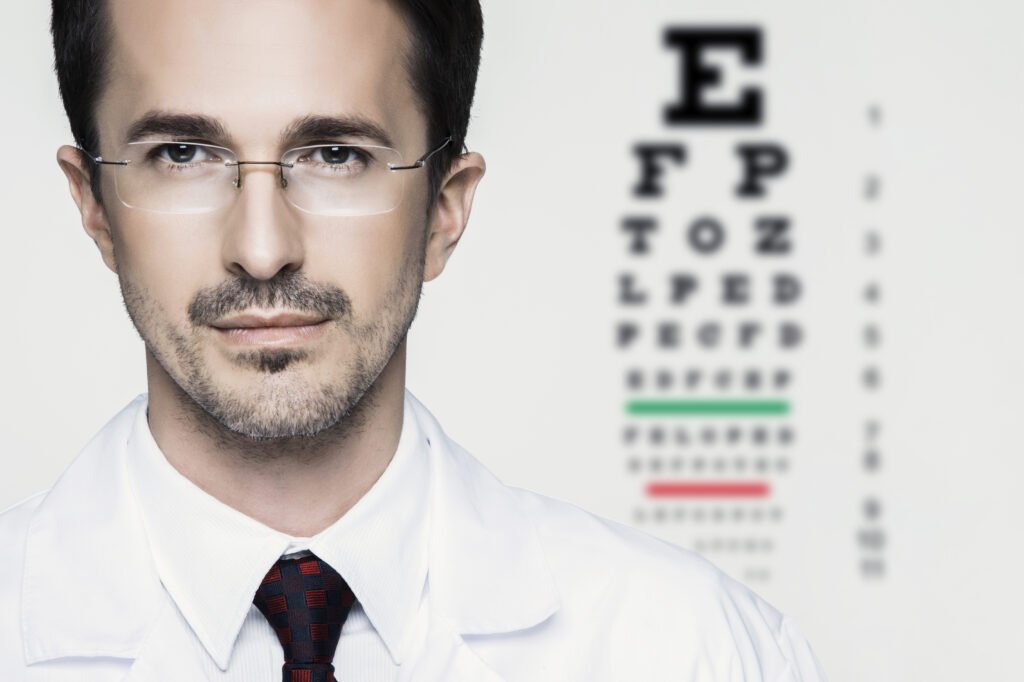 Medical leaders have warned that ‘unsustainable’ pressures within the industry are leading to high levels of divorce and suicide in doctors. During the British Medical Association’s annual conference attendees were told that the dangerously large caseloads are forcing older GPs to retire early as well as discouraging younger trainees from joining the profession.

Zoe Greaves, a public health specialist, commented to her colleagues to say that suicide levels are twice as high among GPs and conditions such as anxiety, depression and insomnia are widespread. On top of this, medical professionals have been found to be 10-20% more likely to divorce.

“We all know first-hand of the challenges faced by those in our profession, of the impact these stresses can have on our lives, homes, relationships, and our health, both physical and mental.

“We all know of tragedies that have occurred, of lives lost and of bright futures snuffed out.”

Professionals at the conference voted for a motion to express ‘profound concern’, calling for a BMA inquiry into the situation. Dr Richard Vautrey, the deputy chairman of the BMA’s GP committee described the situation as a crisis for the profession, saying that “NHS systems are making doctors ill”.

Areas of concern focus on difficult shift patterns, including irregular working hours and frequent night working – both of which have been linked to increased risk of breast cancer in internal studies.

Dr Mark Corcoran, a Bristol-based GP who deals with pastoral care for colleagues in the city, has said that the number of GPs seeking support has doubled in the past year, commenting that “we cannot work any harder”.

Dr Corcoran went on to explain that GPs are typically working 60 hours a week and are seeing around 60 patients face-to-face every day. He added that the number of retirements has risen and that younger doctors are choosing to work abroad or are avoiding the profession completely.

Following on from an article I wrote in 2019, 'Anxiety and Me', I felt it would be helpful to put together some... 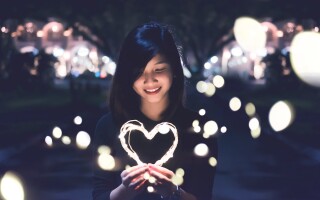 Kindness does not always mean putting others first

Some might hold the belief that in order to be kind to others we have to put others before ourselves. I would like...