'The Wolverine', 'Logan' - whatever you call him - it’s the same guy; one appears to be the animal within, the other the human trapped by the animalistic violent instincts. 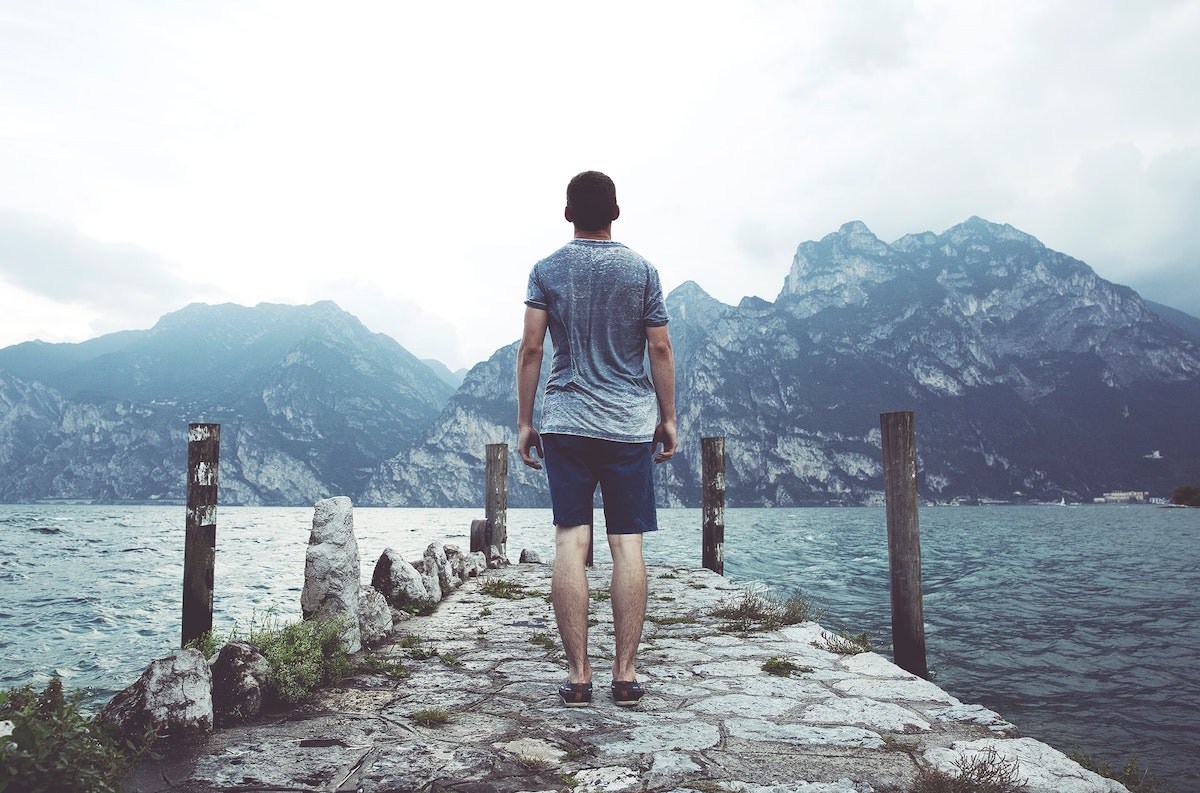 Wolverine carries so much with him throughout his life; one of the most iconic superheroes in the Marvel Comics series. He is charming, witty, crass, rude, loving, dismissive, caring, curt, hurtful, angry, sad. But one thing he is not; and that is happy.

Logan is plagued by the thoughts and flashbacks, the frustration that he cannot remember what happened to him. His story is sad yet triumphant (but mostly sad).

Wolverine enters the X Men and then leaves, this was his pattern in the cartoons, comics and the films. One thing is certain; he is suffering a great deal.

He embodies the poster child of post-traumatic stress disorder (PTSD), the misunderstood lone wolf. Too terrifying to be loved, his claws outweigh the possibility of intimacy; the one thing he craves but refuses to indulge. Until he meets Jean.

If anyone could do with a break it is definitely Logan. But even when he finds love, the love belongs to someone else. I mean, what else could possibly go wrong for this guy? His brother is a sworn enemy, and he has no idea of who his parents are.

The most he remembers is the pain and agony of his transformation into the animalistic killing machine he has become.

PTSD is the processing of stressful events filled with the pain and reliving of a past trauma, which plays over and over again in the mind of the afflicted. It is like being forced to watch a TV screen with all the most painful traumatic episodes of your life played out on a loop. The catch is that you cannot switch it off; once it is on you can’t stop but feel all the pain and trauma of the event.

Imagine that really horrible experience in your childhood that you can’t shake off, repeating itself in your mind sporadically. Playing through the worst parts of the situation. You feel it; all the pain, shame and hurt of everything, like it was happening all over again.

PTSD is like the infection on top of an open wound; the wound can not heal until the infection is dealt with and cleared up. This is the world of Logan. Wolverine, being the encompassed animal within, filled with the rage created by the hurt and confusion of the past. A past that can not fully be remembered or fully be understood.

I have a series called the 'The Tortured Superhero' likening the stress and emotional turmoil of the Marvel superhero to the problems men face in today's modern society.

All we want is to be accepted and approved of. We seek not to be rejected, and when any of these are threatened we have a challenge with our own mental wellbeing and thus a mental disturbance occurs. 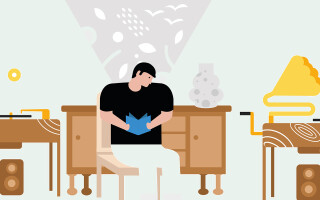