Searching for a specific Counsellor or Therapist? Try our advanced search
Social anxiety

Why not to label someone as shy

Labels often divide opinion. For many, they are welcome as they can provide reassurance and an explanation for what they are experiencing but, for others, the impact is not so helpful. As a child and through into my early adult years, I was constantly labelled as 'the shy one', which was not a positive experience. Read on to learn more and what would have helped instead. 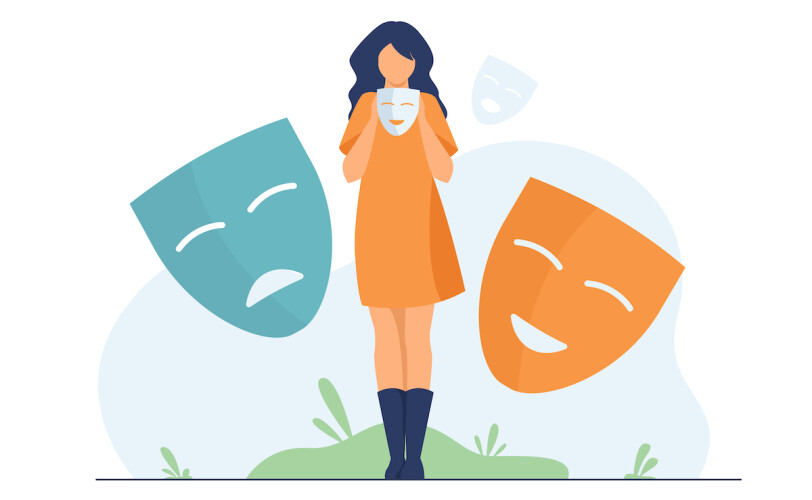 Why do we label someone as shy?

It's easy to assign labels to people - we do it all the time. I bet you've experienced a parent explaining their child's behaviour e.g. hiding behind their legs as 'it's OK, they're just shy' and maybe you've even done it yourself with your own children. Perhaps you've tried to reassure someone by saying 'don't be shy' - how many times did I hear that one, as though I could just snap out of it.

Phrases such as this (however well intended) categorise an individual rather than appreciating that shyness is a feeling. Being labelled as shy meant rather than talking about how I was feeling, people were talking about who I was as a person. I doubt there was ever any malice or ill intent meant but, nonetheless, the labelling felt shaming and left me believing there must be something wrong with me.

I was regularly referred to as the 'shy one' and 'she's always been shy' - boy did those words pack a punch. I was left feeling that my struggles weren't important - I felt misunderstood, unseen and dismissed. Furthermore, the fact that I was always identified as the shy one set me aside from others which meant, in that moment, the spotlight was on me for being different to the others and being shy, that was my idea of hell!

As a shy person, my natural default was to hide in the background so being made the focus of attention for being different didn't feel good.

Growing up, I knew being labelled as shy was not really a compliment. At school, I was a model student - punctual, attentive, and hard-working, and my homework assignments were always in on time. That was acknowledged in part, but always the main point of discussion throughout my school reports was my shyness - "good work but if only she'd participate more in class discussions", "quietest one in the class", "still very reticent to participate in group work". My shyness was clearly recognised time and again, but there was no support, only comments.

What would have helped instead?

It's quite simple really... for someone to have asked how I was feeling.

Every time I was labelled as shy, it was because someone had noticed my (in)actions and bodily responses whether that be keeping my gaze down, tripping over my words, blushing, hiding behind someone else, withdrawing, etc. They'd noticed but did nothing other than explain it away with 'she's just shy'.

Being shy does not mean we are faulty

Typically, shyness is not considered a desirable trait in western culture. The term shy brings with it negative connotations - anxious, awkward, fearful, timid, inhibited, withdrawn, etc. Our society openly approves of being confident and outgoing more than being quiet and reserved. You've only got to watch popular TV programmes such as 'The Apprentice' which generally portrays those who are louder as the 'better' candidates.

However, society needs a broad spectrum to function well and us quieter ones have an important role, bringing our particular skills and qualities into the mix. So remember, if you are shy, it doesn't mean you are lesser than in any way, shyness is a feeling, not a defect and if you go to label someone as shy, try asking them how they are feeling instead. 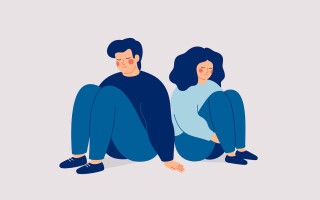 Social anxiety: When it's much more than being “a bit shy”

It is very common to feel nervous before a social situation. Meeting new people (or even people you already know... 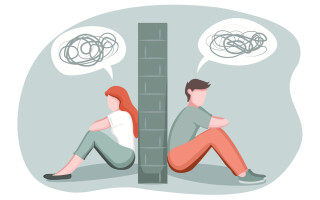 How to stop anxiety ruining your relationships

Feeling anxious, stressed or worried is part of the human condition. It is perfectly normal to feel any of these...