What is polyamory and is it for me?

Romantic relationships have always been the topic of interest as they are the most important and intriguing factor in people's lives. Everybody tends to love and be loved. 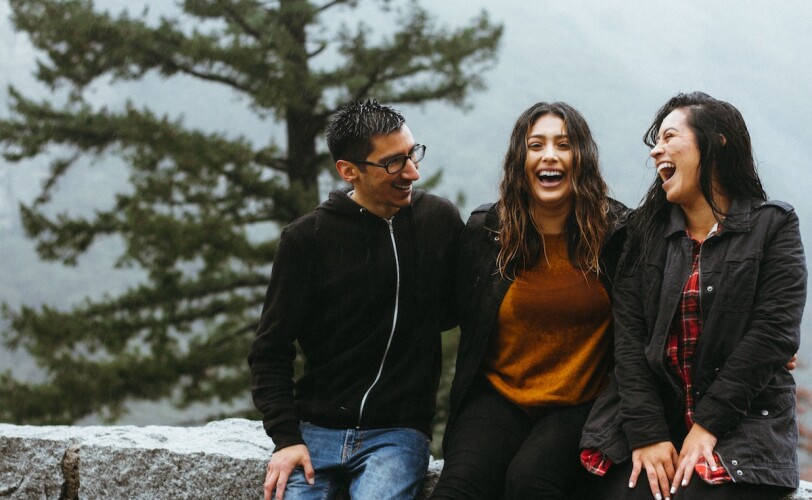 Monogamy is very much the norm in most societies, although there have always been cultures where things have been different. Polyamory, as a type of relationship, has existed for a long time but it hasn't been on the mainstream radar until recently. It became quite a popular term mostly because public opinion warmed to unconventional setups in general and experts started researching it.

What is polyamory? What is fact and what is fiction?

Although in most societies people dream about forming a committed relationship with one person, more and more individuals speak out that monogamy is not for them. Those who prefer poly point out that polyamory isn't just 'casual sex' between multiple partners, but a complex relationship around multiple emotional connections.

The word "polyamory" is of Greek and Latin origin. It means "many loves" and suggests being in love with multiple people at the same time. It is a notion that is not easy to define but people who are involved in it simply say that it means "spreading the love". It is the freedom to love whomever one wants. It is a possibility to be happy if your partner is happy, even if it includes your partner getting involved with someone else. This is called "compression".

Compersion is defined as the "wholehearted participation in the happiness of others. It is the joy we feel for somebody else, even when their positive experience does not involve or benefit us directly. Compersion can be thought of as the opposite of jealousy and possessiveness."

Another misconception is that polyamory, in fact, is a form of creative cheating on a partner. But 'polyamorists' point out that no one is cheating. The idea is to be open and honest and follow a moral code they agreed upon within their relationship.

The truth is that even those who support the idea of polyamory know that there might be a lot of negative emotions in such relationships and jealousy draws the most attention. Polyamorous partners aren't jealous-free, but we all know that even healthy monogamous partnerships might 'suffer' from the same problem. Poly supporters believe that communication and a lot of trust and understanding between partners can hopefully decrease jealousy. They think of it as a part of learning how to be in a healthy relationship. Also, they note that building their own self-awareness is a necessity, therefore many decide to reflect on their own feelings and behaviours within a therapy/counselling room.

There are more and more people who openly talk about polyamory and admit their positive attitude towards poly relationships. The question is how they started getting into it. Some of them said that they had known for years they desired to be in love with several people at the same time. Some claimed that they have never considered polyamory as an option - they accidentally fell into it. And others said that they became curious because many of their close friends became poly and it felt quite natural.

Most polyamorous people agree that time management is one of the most challenging aspects of the relationship. You have to dedicate time to all your partners (two or more) and being unable to be there for any of them in hard times could be a source of worry and stress.

To sum up, there are a lot of challenges and difficulties, as well as unknowns in the dynamic life of polyamorous partners. Yet, there seems to be an overarching sentiment among polyamorists that polyamory is worth the effort. People living it believe that they have chosen the best type of relationship purely for the amount of love and support that goes among the partners. To some people this might sound too idealistic, but who are they to judge.

Maja Tomse is an accredited psychologist and individual and couples psychotherapist with over 10 years experience of working with people in a variety of settings. She has worked and trained in four different countries which has given her a wealth of insights which she integrates into her work with international clientele.