The wound of being ‘too much’ - emotional intensity

Some people feel more than others. They are often told - spoken and unspoken - that they are ‘too much’, ‘too intense’, ‘too sensitive’, ‘too emotional’, and that their behaviours are either ‘too dramatic’ or ‘too timid’. 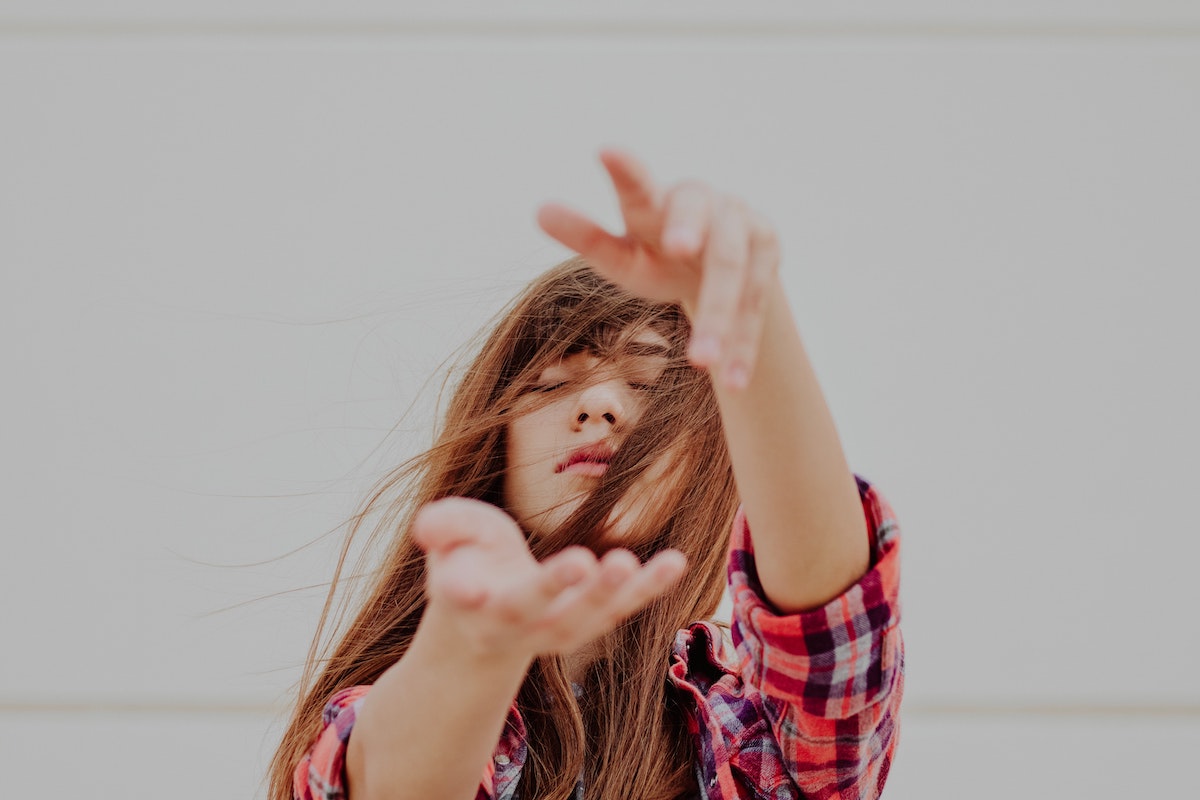 People who feel more deeply and intensely than others are more aware of subtleties; their brain processes information and reflects on it more deeply. People with emotional intensity are sometimes described as sensitive, caring, and attentive.

At their best, they can be exceptionally perceptive, intuitive, and keenly observant of the subtleties of the environment. Yet they are also overwhelmed by the constant waves of social nuances and others’ emotional and psychic energies.

They tend to notice and remember a lot and can be overstimulated when things are too chaotic or novel for a long time. This ability to feel deeply and intensely often starts from a young age when emotion regulation skills are lacking and can lead to psychological wounding associated with shame and loneliness.

Growing awareness of this trait has generated much inquiry, yet psychologists have so far been unable to agree on a single defining attribute. If you identify with the description, there are a few possibilities:

For the sake of accessibility, this article simply ‘scratches the surface’ of various big topics that concern the issue of emotional intensity. The aim is to point to the overlap and confusion across theories and to reach out to those who can relate to the issue.

Emotional intensity is a very real yet under-discussed subject. Though a lot of scholarly activities are mounting, more is needed to take the understanding of Emotional Intensity beyond anecdotal evidence and pop psychology.

In her book The Highly Sensitive Person, Dr. Elaine Aron defines a distinct personality trait that affects as many as 15-20% of the population — too many to be a disorder, but not enough to be well understood by the majority.

What is moderately arousing to most people, such as crowds or constant noises like clock ticking, can be overwhelming for Highly Sensitive People (HSP). Research has found that brains of highly sensitive people have more activity in the right hemisphere. They also have more reactive immune systems (allergies) and more sensitive nervous systems. Thus, being an HSP can also lead to physical sensitivities to loud noises, bright lights, humming television, and even fabrics (tags on clothing).

Some HSPs feel that seeing things 'out of alignment' can actually be physically or psychically distressing, hence are being described as ‘perfectionists’. As up to 70% of HSPs are introverted, many also require more private time than others in order to feel replenished. This sensitivity trait is just as likely among men as among women; both represent about 20% of the population.

These sensitivities are often identifiable from an early age. In most cases, these children are being labelled as weird, sensitive, or shy. Like their adult counterparts, they are easily overwhelmed by high levels of stimulation, sudden changes, and the emotional distress of others. Yet to different temperaments and parenting, the behaviours they demonstrate can vary - from being ‘difficult’, active, emotionally intense, demanding, and persistent, to being calm, inward, and almost too easy to raise.

In the case of highly sensitive people, emotions often come from the experience of their naturally empathetic natures. To illustrate this I would like to draw on Karla Mclaren’s work on empathy. According to Mclaren, a ‘hyper-empath’ is “someone who is aware that he or she reads emotions, nuance, subtexts, undercurrents, intentions, thoughts, social pace, interactions, relationship behaviours, body language, and gestural language to a greater degree than is deemed normal.”

It is claimed that empathic skills, in its extremity, can even seem mystical: “if you can read and understand emotions, you can look exactly like a psychic.” And whilst this trait in itself is not dangerous, it can make others very uncomfortable. Without adequate regulation skills, some extremely empathic people are so hyper-attuned to and flooded by the emotions of others to the point of being burned out. As a result, they can appear shut down, aloof, or distant as a way to protect themselves.

There has been a lot of discussion around the connection between Highly Sensitive Person and Introversion, especially inspired by Susan Cain’s work ‘Quiet: The Power of Introverts in a World that Can't Stop Talking’. Despite Cain’s discussion of "introversion" as almost identical to the standard definition of high sensitivity, it is claimed that 30% of HSPs are extraverted and the two traits are separate entities.

On the other hand, intensity, sensitivity and over-excitability are primary characteristics of the highly gifted. Some giftedness researchers regard being highly sensitive as the same as being gifted. Whilst there is certainly overlapping between the two traits, it is possible that not all gifted people are highly sensitive, and vice versa.

The confusion may have come from the notion of ‘over-excitability’. Coined by psychologist Dabrowski. 'Over- excitability’ describes inborn intensities that heighten the ability to respond to stimuli in gifted individuals. Dabrowski identified five areas of intensity - psychomotor, sensual, intellectual, imaginational, and emotional. A gifted person can have all five over-excitabilities, or just a few.

According to Dabrowski, emotional excitability is reflected by:

Emotionally overexcitable people have a remarkable capacity for deep relationships; many often form strong emotional attachments to people, places, pets and even objects. They have the capacity for deep compassion, empathy, and sensitivity in relationships, though many are also troubled by relentless inner dialogues, perfectionism and self-criticism.

As children, gifted, emotionally intense people may be troubled by existential depression, feelings of inadequacy, guilt loneliness, a heightened sense of injustice and a sense of responsibility for issues that are outside of their scope of control. Many also recall being constantly over or under-stimulated, or being held back by social and cultural ‘appropriateness’. Children high in Emotional over-excitability are often accused of “overreacting” and sometimes mistakenly believed to have ADHD, bipolar disorder or other emotional disorders.

Being able to regulate one’s own emotion is a core component of mental health. Some disorders are characterised by heightened emotional sensitivity and intensity, whilst others are defined by the lack of emotional responses. In some cases, as with patients with Borderline Personality Disorder, a person would swing from feeling overwhelmed to feeling numb on a moment-to-moment basis. However, not everyone who experiences emotions intensely has a mental or personality disorder. It is only the rigidity and lack of flexibility for emotional response that constitutes pathology.

In someone who is emotionally intense, however, internalised shame and social isolation may contribute to mental and personality disorders. The pain that comes with a pervasive sense of being ‘too much’ is not to be taken lightly – a person can be made to feel ‘wrong’ for the most part of his or her life, and internalising this sense of shame can lead to depression, inability to self-regulate, and even suicidal urges.

For instance, Dr. Mary- Elaine Jacobson has identified some of the top criticisms a gifted individual often faces:

Regardless of their background, many emotionally intense adults confess to having felt lonely and misunderstood for years, being plagued with self-doubts, and living with a lingering sense of existential loneliness.

The good news is, with the right information and support, liberation from the pain of ‘being too much’ is possible. Once the highly sensitive or gifted people have discovered the origin of their differences, they begin a journey of retrieving long lost gifts.

Suddenly their life history makes sense. They realise that a lot of the shame and depression they bear come from ill-informed and uninvited commentary about their differences. As unique individuals, their high level of awareness of subtleties is not only unusual but also extremely precious.

As they step into embracing their unique qualities, they learn to trust their unique ways of relating to the world and are able to connect to what they have to offer. Themes such as authentic existence, the meaning of life, and the purpose of being come to the foreground of awareness, as they embark on the true journey towards self-actualisation.