The same, or not the same: that is the question

There are so many factors involved when choosing a counsellor. Do they offer the type of counselling I want? Are they available? Do they work with the issues I want to explore? Are they accessible? Do I like the look of them? Will they understand my problems even though they appear to be different to me? Should I pick someone that is similar to me instead? 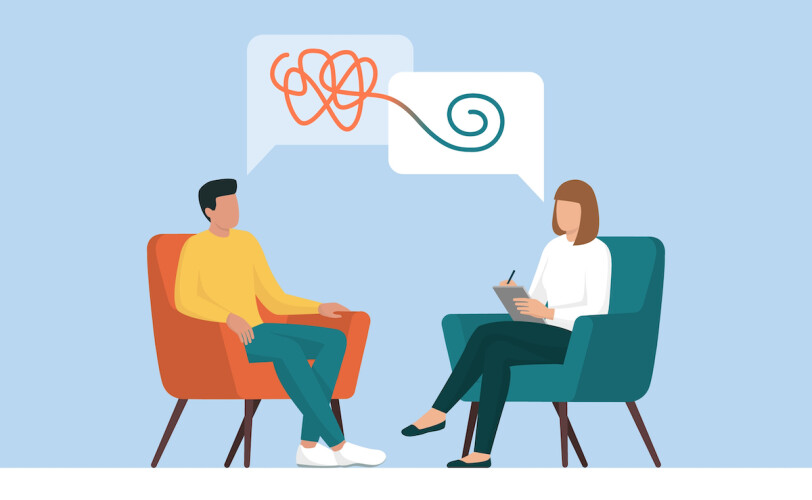 These are some of the questions I asked myself whilst looking through vast lists of counsellors on several directories. To say I felt confused would be an understatement! In the end, I opted for a counsellor that was culturally similar to me, comforted by the thought that they would at least understand me from a cultural perspective.

Years later, and having worked successfully with people of different ages, sexualities, genders, cultures, races, religions and disabilities, I have started to wonder whether sameness between counsellors and clients is overrated? Why are we automatically drawn towards counsellors that share similarities with us? Is it because we think we will be understood from a perspective that is similar to ours; based on our race, religion, gender, disability, sexuality, etc? Do we believe counsellors that are vastly different to us would not understand what we are going through?

The subject of difference and diversity makes an appearance in most counselling courses, and is a vital aspect of learning to empathise with people that are different to ourselves. But in terms of choosing a counsellor, are shared similarities between the counsellor and the client important factors within the counselling relationship?

I became extremely interested in this question and sought to answer it through my research dissertation for my degree. I wanted to explore whether similarities and differences between counsellors and clients were advantageous or disadvantageous to therapeutic relationships, and to the outcomes of therapy. I recruited participants that had worked with counsellors of different religions and races to themselves, interviewed them and analysed the data using qualitative measures.

Surprisingly, the results were mixed. Ultimately, the research found that differences between counsellors and clients did not hugely affect therapeutic relationships, nor did they impact much on the outcomes of therapy. However, some participants felt that the deeper spiritual and cultural aspects of their issues would have been understood on an experiential and embodied level by a counsellor of the same faith or culture.

Conversely, some participants reported that differences between themselves and their counsellors facilitated in an easier dialogue around religious and cultural issues. Their preconceptions were that they might feel uncomfortable discussing their faith with counsellors of the same faith, and therefore purposefully chose therapists that were different to them.

The study indicates to me that sharing similarities with counsellors can be helpful, especially if the issues brought to counselling are part of the sameness. However it is exciting to see that differences between counsellors and clients can potentially be just as beneficial, and that diversity could be a game changer in terms of being uniquely understood from an “outsider’s” point of view.

Khatija Lala is a counsellor and psychotherapist, working on Zoom and on the telephone.
She specialises in supporting people through bereavement and anxiety. She also has a special interest in working with difference and diversity, especially religious and cultural-related issues.